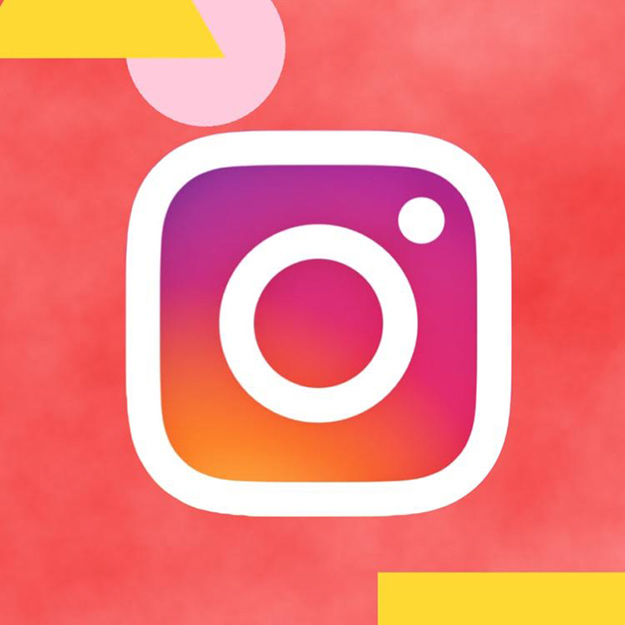 | From Selena Gomez and the Kardashians on the Celebrity List to Huda Kattan and Zoella on the Influencer List. The instagrammers who make thousands from posting a simple insta pic.

It’s crazy to think that a young social media platform can not just fund your life, but absolutely transform it. From Gucci bags to the latest Yeezy’s, mansions, maserati’s and avocado toasts, I am of course talking about the 2017 Hopper Instagram Rich List.

Prepare to hate the world jussssst a little bit.

As it turns out, those lucky enough to ‘make it’ to insta fame can end up raking in the multiples of TENS of THOUSANDS per post. They can become the new faces of brands.

They have sponsorship deals coming in from every direction. They hardly need to spend a penny, yet they make a mint, even beating some Hollywood A listers for their day rate. Jealous, us? OK. Maybe just a little!

Also, when delving into the whole ‘paid partnership’ malarky, HopperHQ the Instagram Scheduling tool analysed the 1.2 million posts scheduled through the platform, and discovered that only a fifth (21%) of sponsored posts were clear that the user had been paid to post content.

It also discovered that on average, one in 20 Instagram users now monetise their posts and sponsored content has increased by more than a third on Instagram (34%) since 2015! That’s a lot of dollers spent, right there!

â€œInstagram is now an incredibly effective marketing tool for brands and itâ€™s fascinating to see how celebrities and influencers are able to monetise their accounts to so effectively. With approximately 700 million active monthly users across the world, it offers a wealth of potential customers for brands that have the budget to harness the influence of the people on our lists, and a chance for people to make a real career out of â€˜grammingâ€™."

â€œIn the last couple of years influencers and celebrities have really caught on to the fact that endorsing brands on Instagram pays off, and as you can see from our Rich Lists, there is a serious amount of money to be made. However, it is important that Instagram users are aware their favourite celebs and bloggers are being paid to promote products and services so they can understand when they are being sold to as part of content. The recent introduction of the â€˜paid partnershipâ€™ label will go some way to ensuring thereâ€™s more transparency on the platform.â€