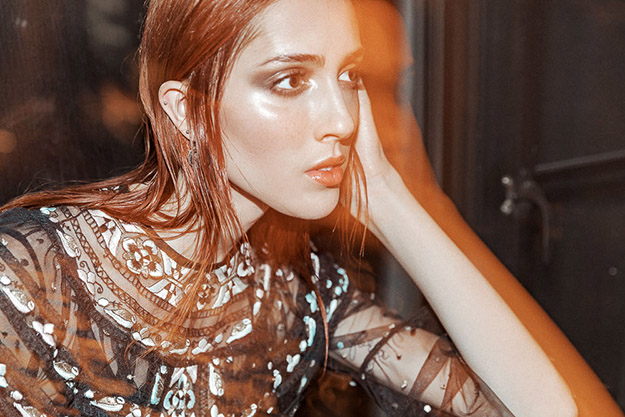 | Top model Theodora (Teddy) Quinlivan came out as transgender last month after years of the fashion industry assuming she was a cisgender woman.

Growing up, the model- who has now featured in campaign and shows for the likes of Louis Vuitton, Carolina Herrera, Jeremy Scott and Jason Wu- was viciously bullied for dressing differently from her male peers, and concealed her identity from her family. She was confused about her options, and felt scared about how to express what she always knew inside; that she was female.

Here, watch the video of Teddy opening up about her experience of transition while working in a high pressure fashion environment. She speaks about ‘passing privellige’, why she continues to fight against the taboo, and how she learned to accept her identity.

This trans model opened up about her own transition pic.twitter.com/D3V4NQsni8