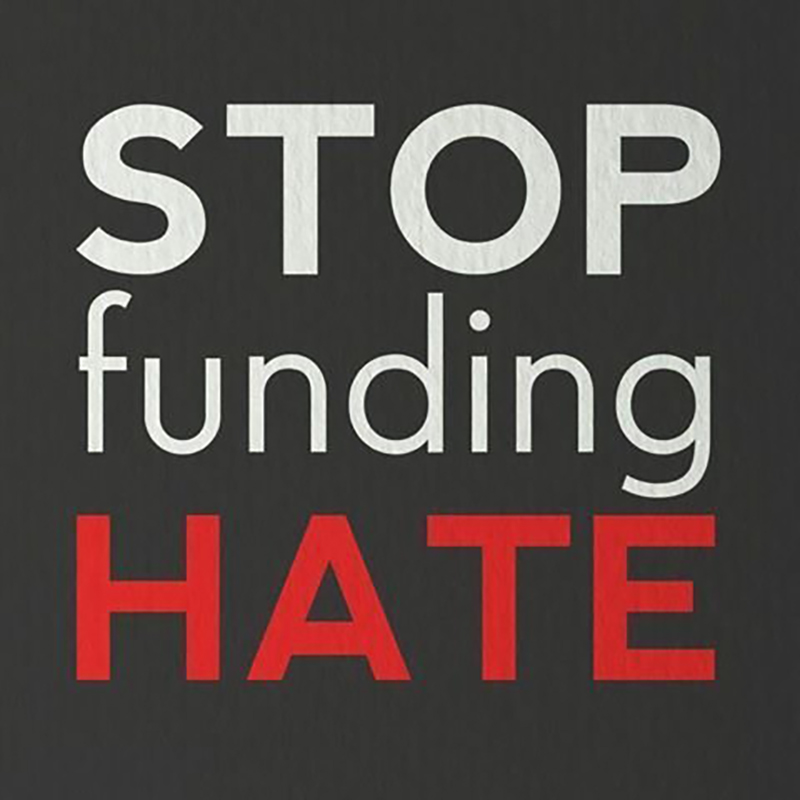 Editors picks – The Trends You Need to Buy Now

| The campaign that is going up against the Daily Mail, The Sun and Daily Express. Challenging companies advertising in tabloids with incompatible values.

Every now and then a certain British paper will publish a linkbait intended article that, even by its own standards, is offensive to the point of unacceptable. Today was one of those days.

Some of us were almost unsurprised by today’s "headline", what with the paper being a regular outlet to not only your garden-variety conservative politics but a legitimiser of xenophobia, racism, and sexism, not forgetting their abusive culture of celebrity stalking.

So why the hell is this kind of blatant sexism allowed on the front pages of our digital newspapers? And more importantly, why are we giving them the publicity they crave?

Here at Fashion Fix Daily, we want to discuss the issue while aiming to avoid giving the culprits any more oxygen of publicity than necessary.

The Internet Reacts To #Legsit

It’s not the first time THAT paper has been called out for their sexist (to say the least) coverage, but sometimes it’s not the articles that spark the curiosity; it’s our reaction to them. Cue an emotional mixed bag of 1) Angrily sharing, 2) Lots of swearing or 3) Never opening any click bait from them again. Of course, I am hoping we all choose the latter, but there lies the question. How do we discuss such a topic and evolve as a society without giving those who shan’t be named the publicity they want?

My mum always taught me if you ignore the bullies, they’ll get bored and go away. If only that were true of all cases. In a world where being a dickhead is in fact a business model, these publications take great pride in knowing they’re outraging the entire world, one headline at a time.

It lies in the fact that today’s example was the best-worst article they could have hoped for, with the reaction to boot. I’m sure you all know what front page I am talking about, but here’s a satirical response we found on twitter instead.

It’s a classic catch 22. How can we all evolve ideas and create debate without accidentally legitimising these articles?

All they want are readers and exposure for their advertisers, and that’s exactly what we’re giving them! Fueling the fire by reposting across our timelines when they should be starved.

So what can we do without giving them the attention that they crave? Turns out, the answer may lie in social media after-all with Stop Funding Hate.

Hitting them where it hurts, Stop Funding Hate is turning to the power of the people to make brands more aware of their advertising placement decisions. These papers are amoral cash cows; ones that know its readers frighteningly well, and makes money by appealing to their very worst instincts and they need to be stopped. And the only way to do that is a direct target to their wallets.

Last year, Stop Funding Hate made headlines after amplifying a tweet from a parent to Lego, asking them to rethink the reasons why they advertise on such a hateful platform. Over 45,000 RT’s later, the toy giant came back assuring that they will no longer be associated with such publications again.

Some brands play a numbers game and simply don’t care where they advertise as long as traffic supports, but others, like Lego, have real integrity about where their product is placed and want no association with a publication that promotes sexism, fear and hate. It makes me wonder, who will be the next brand to stop funding hate? We’re looking at you Co op, Marks and Sparks and John Lewis.

At the end of the day, papers like this need to go. Shops need to stop stocking it, advertisers need to stop funding it. So let’s stop sharing links and giving the bastards the airtime they want. Let’s concentrate our efforts and channel the anger to the brands we love, asking them to put their money elsewhere. It’s only then, that love will truly trump publicised hate.