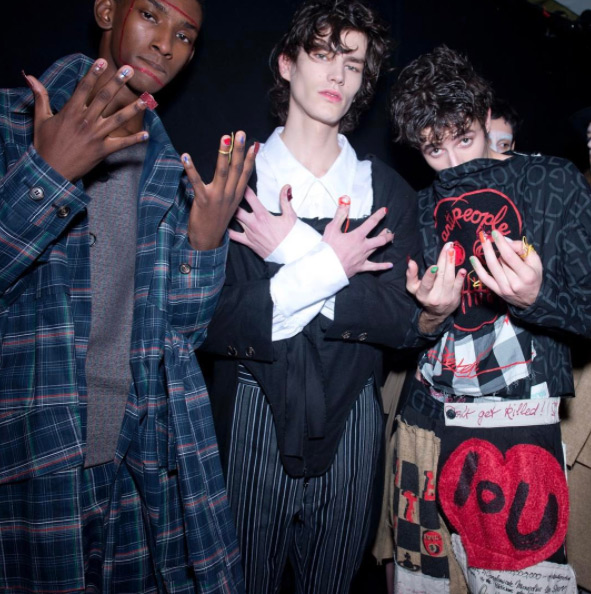 Feminist T-Shirts to Get You Through The Week 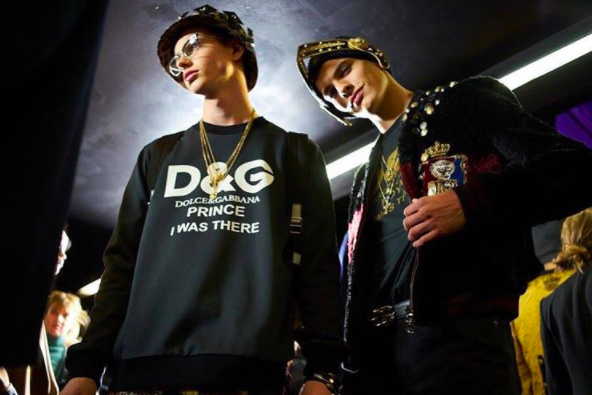 Dolce & Gabbana went crazy for millennials last season but, for its latest menswear outing, the brand decided to take things up a notch by putting a bunch of millennials (51, to be precise) on the catwalk. The thing is, Fashion People tend to live in a bubble, and if that bloody ‘Vogue vs Bloggers’ debate last year taught us anything, it’s that fashion’s old guard – the ones who’ve been in the game for years – don’t really give two hoots about social media influencers. So, because nobody in attendance over the age of 20 knew who these trailblazing millennials were, giant screens had to be put into place to explain who they were, as they came down the catwalk, one-by-one. We wonder if they paid them more than ‘normal’ models? 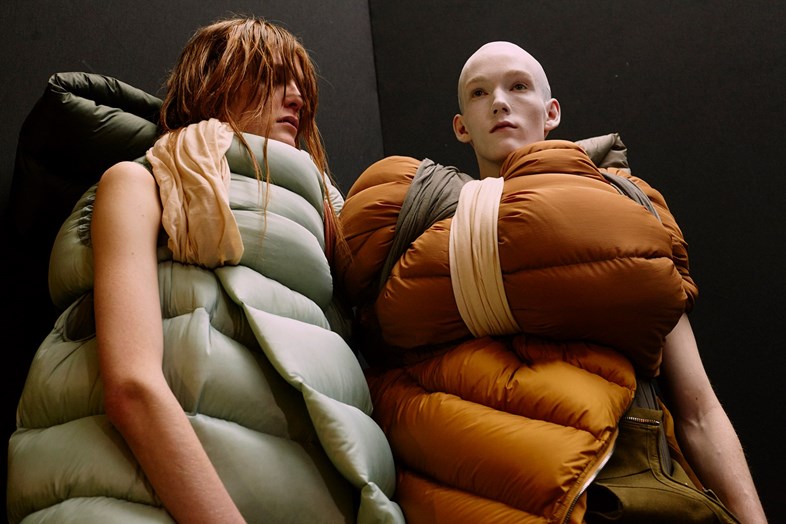 In Paris, Rick Owens sent his models down the catwalk looking like they were ready for any storms – literal or figurative – in layers of oversized puffa jackets, bandied around the bodies. €œWhen I look at the collection, it’s very much about bundling up, it’s about wrapping up. It’s like getting ready for turbulence,€ Owens said backstage. When he elaborated, saying the clothes were positioned as a defense, of sorts, it all made sense. "The clothes were basically about fear … They’re about pretending and presenting yourselves as powerfully as we really want to be.€ 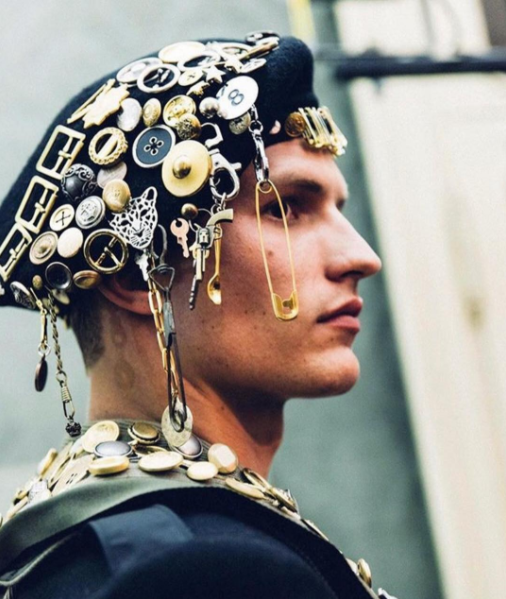 Over at Moschino, Jeremy Scott was also thinking politics and, backstage, he was notably rattled by Donald Trump’s election. It was for this reason, apparently, that he chose to dig into Hasbro’s (yes, the toy company – we’re talking about Jeremy Scott here… are you really surprised?) archives to find apocalyptic pop culture imagery to inspire his AW17 designs. Pairing these larger-than-life images with military garb – camouflage and heavy embellishments played a huge part in the collection – meant that the Moschino runway, as ever, packed a punch. 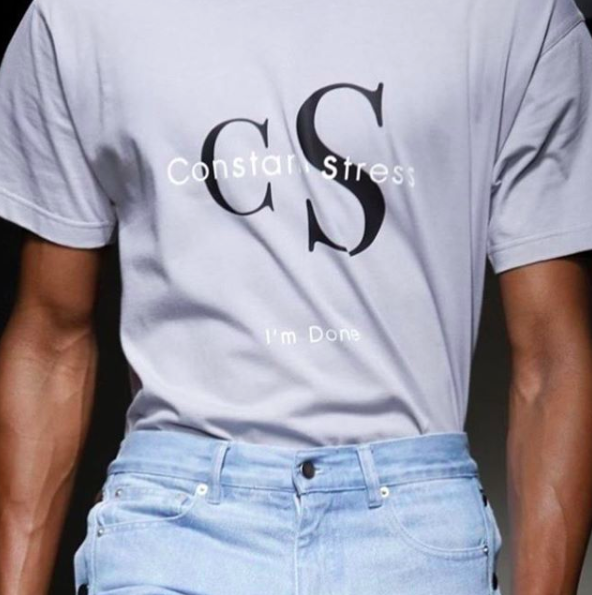 Back in London, Christopher Shannon decided to tackle the industry’s unrest in what was probably the most sensible manner: with humour. So he sent a bunch of slogan tees down the runway, all tongue-in-cheek references to big names – from fashion brands like Timberland to drinks brands like Sprite – and their often-upbeat branding. Our favourite? A t-shirt emblazoned with ‘Constantly Stressed’ (followed by ‘I’m done’ in a smaller font), which nodded to Calvin Klein’s ubiquitous CK logo.

Top Instagram Accounts For When You Need Style Inspiration 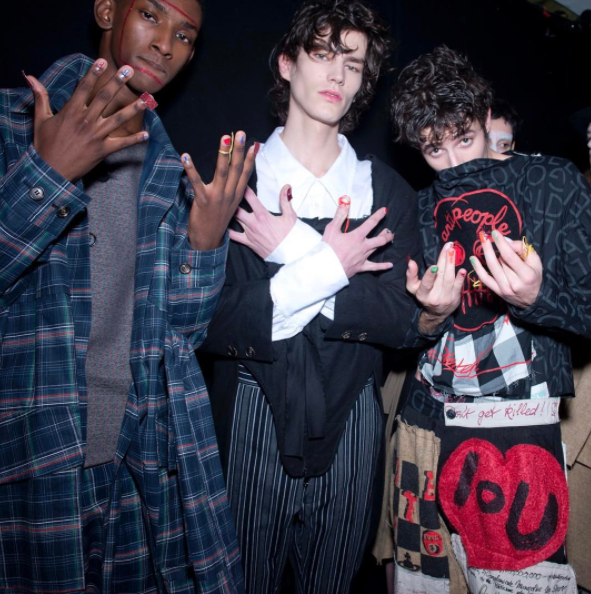 While we’re still talking about London Fashion Week Men’s, we might as well touch upon Vivienne Westwood, whose show marked her return to showing in London. Westwood’s ‘co-ed’ collection was also a new move for the designer, who will now be following in the footsteps of various British designers by showing genderless collections.