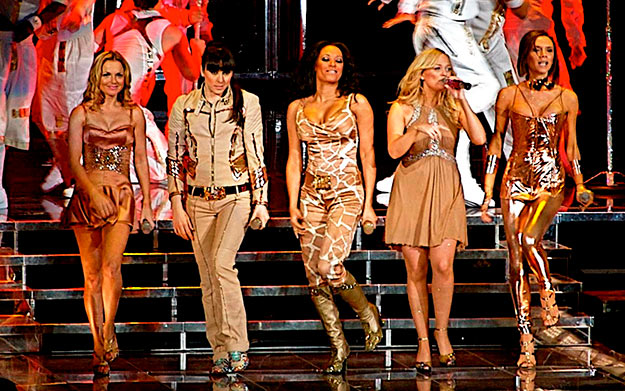 Have Beauty Standards Gone Too Far?

Yesterday our hearts soared with news of an all out SPICE UP YOUR LIFE reunion. But alas, Posh isn’t playing and as much as we don’t want to admit it, we are heartbroken all over again.

The band were meant to reform for a one off T.V special and album release next year, but a rep for Victoria Beckham had this to say.

"The constant stories about Victoria taking part in alleged Spice Girls activity is nothing more than tabloid nonsense."

Yo, I'll tell you what I want, what I really really want… a Spice Girls reunion! The Spice Girls are coming back to Spice Up Your Life in 2018. https://t.co/YvdIvB3a6B pic.twitter.com/86ve4AhJRz

What to Expect from Stranger Things 2

Me looking for more info about this #SpiceGirls reunion pic.twitter.com/ZtRteSfd31

With official statements thin on the ground from the rest of the band we are left hoping & wishing.