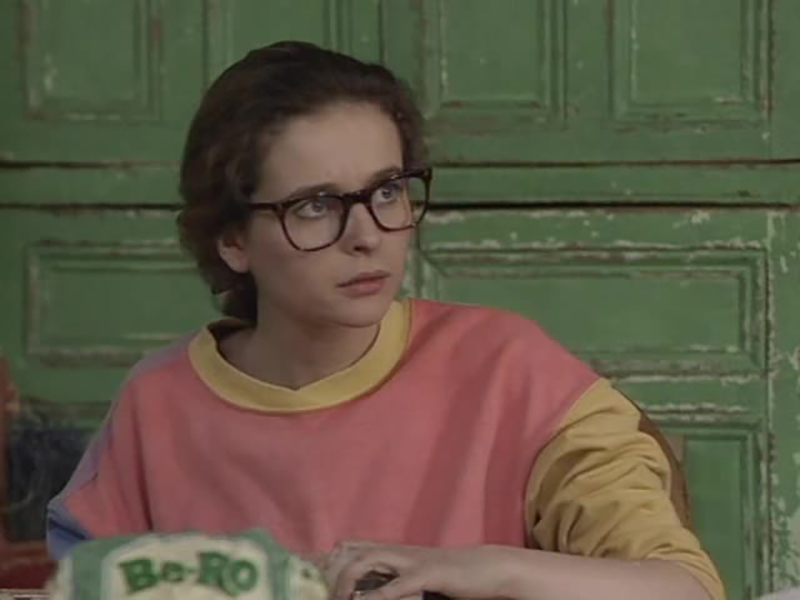 i-D’s A to Z of all things hair

There’s something strangely prophetic about Absolutely Fabulous, at least when it comes to Saffy Monsoon’s ever-cautious persona. Amidst the exaggerated 80s hedonism, staid 20-something Saffy was ever the voice of reason, and the opposite of her mother, Edina, who, over the course of the show’s first episode, worked her way through a bag of cocaine, and knocked back more booze in a day than most of do over a particularly indulgent week.

One doesn’t typically encounter many modern-day Patsy Stones or Edina Monsoons in the real world, and I’d hazard a guess that your mum doesn’t swig bolly or don Lacroix on the reg. Consider, though, how many Saffys are in your life. If you fall somewhere between the ages of 18 and 35, you probably know plenty of them. And they’re probably not your grandparents, either, as our generation is increasingly driven by careers, education and self-improvement.

Last year, we saw Ab Fab revived for the social media generation as we were finally blessed with Absolutely Fabulous: The Movie but, as we watched Pats and Eddie navigating life in the digital age while still living it large, we couldn’t help but feel it was all a bit out of touch, simply because most people don’t live – or strive to live – Ab Fab-style any more. For our generation, getting wrecked doesn’t give you a badge of honour – it’s better to keep your shit together, surely, so you can take a flawless selfie. Even musicians, who used to be the ultimate hedonists, are more likely to be photographed leaving the gym, green juice in hand, than they are to be photographed falling out of clubs. 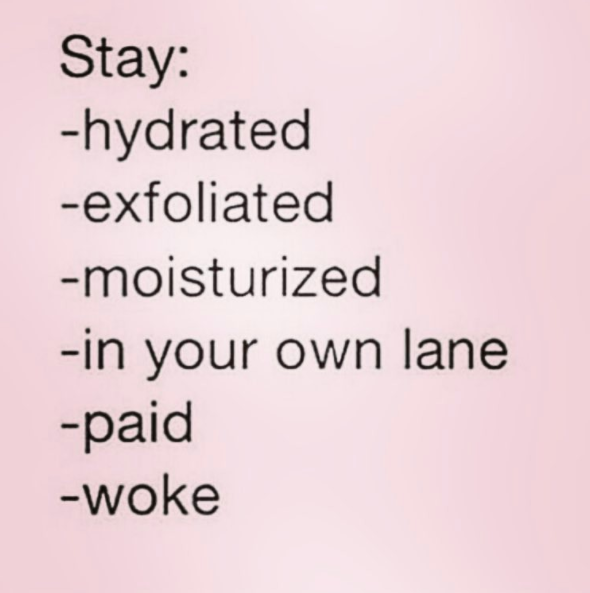 Back in 2013, the older generations were shook when a study was published revealing just how more grown up – or, in some minds, boring – the younger generation was behaving. Instances of teenage binge-drinking, drug-taking and smoking were dramatically lower than they were back in the early noughties (with the latter being at its lowest since 1982) and teen pregnancy rates were down. To follow-up, 24-year-old Rachael Dove wrote a divisive piece for The Telegraph, explaining why her generation were ‘squares,’ in which she revealed: "I don’t even drink caffeine as I can’t handle how it makes me feel."

For some, Dove’s reaction might be a little severe (I’m 23 and, rest assured, I’m constantly caffeinated… coming to think of it, though, I’m also constantly anxious, so maybe she’s onto something). For others, it makes a lot of sense. As anyone in their early 20s will know, the job market is hugely competitive – and, thanks to social media, recruiters can now easily snoop on our social media profiles, meaning we need to be extra careful about our online presences. For those hoping to bag a position in the creative industries, navigating job searches in the digital age boils down to more than deleting embarrassing photos from Leeds/Reading Festival 2009; it also means curating a solid online persona, be it through a carefully crafted portfolio, a thoughtful blog or even an artful Instagram feed. This is a job in itself. 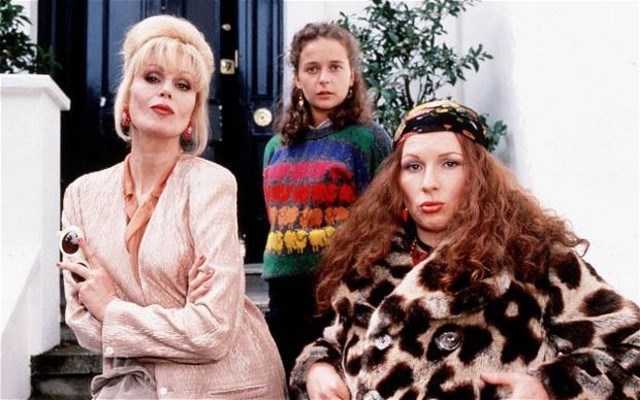 The other reason for being ‘sensible’ relates to finances. To reiterate the above, jobs are so much harder than ever to find right now. It doesn’t help that everyone is highly educated, making competition for entry-level jobs terribly fierce – I’ve friends who’ve graduated from Russell Group universities who are still working in supermarkets and bars. To add insult to injury, we also have the ‘great Northern brain drain’, which is forcing young graduates to move to London. Moving to London means more opportunities – work-wise, social-wise, culture-wise – but also much more rent. Young people are overqualified, overworked and underpaid, struggling to make ends meet in a city that’s supposedly full of promises, but often ends up eating away at your soul.

There’s a great moment in Ab Fab in which Saffy tells Eddy, "I’m sorry, Mum, but I’ve never seen what you actually do." To which Eddy replies, "PR! I PR things! People! Places! Concepts." The series depicted life in PR as flippant and mindless – full of drugs, drink and drama – but that was the 80s. Now, it takes at least three unpaid internships, post-graduation, to get your foot on the ladder in PR. And once you’ve bagged that elusive ‘graduate job’, you can expect a circa-£16k salary. Today’s cuthroat career landscape means that most self-respecting 20-somethings wouldn’t dream of calling in sick, Patsy Stone-style, because they were hungover. The older generations laugh at us young’uns, saying we have no grip on reality and labelling us as oversensitive ‘snowflakes’. To which we would respond: try walking a mile in our shoes. Because only then then can you tell us that we have nothing to complain about. 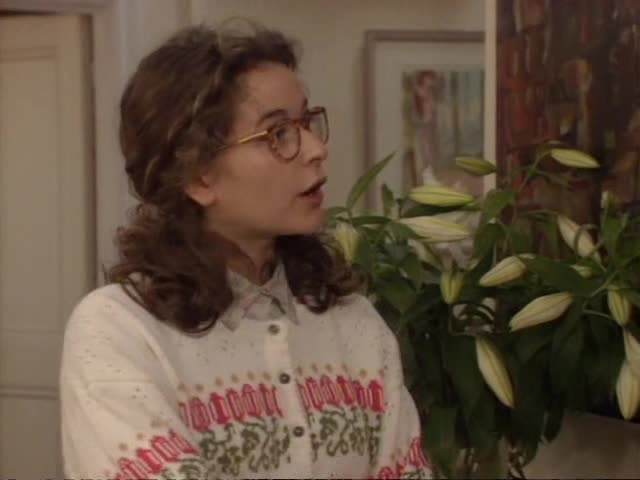