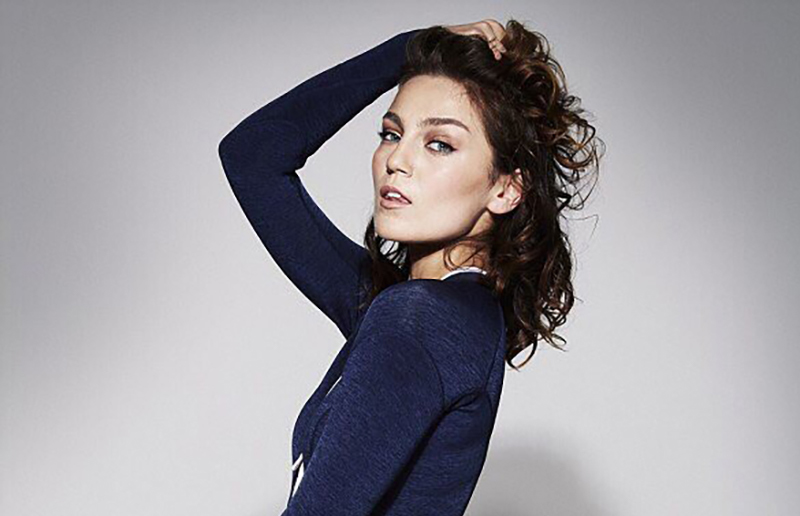 It’s an absolute pleasure to introduce myself as a weekly columnist for Fashion Fix Daily! You may have caught my interview last month but if not let me fill you in…

I’m a 23 year old working model, living in London and – here’s the exciting part – I’ll be competing in this years series of Britain’s Next Top Model as the only Scot. Each week you’ll be able to catch my thoughts and feelings towards all the challenges, photoshoots and crazy situations myself and the other 11 contestants are put through right here.

As the show starts tomorrow, I don’t want to give too much away but I can tell you we’re kicking the series off with a 90-minute bumper episode that shows our four fabulous judges selecting us from the thousands of applicants the show received AND our reactions! What I can tell you are the five initial thoughts (and worries!) I had about entering the competition:

EVERYONE KNOWS THIS IS THE BEST PART! It’s definitely the one I’m most excited for when watching a Next Top Model series and I’d always wondered what hairstyle I would be given… I never dreamed I would actually find out. On entering the show, makeovers is definitely a milestone we all wanted to get to!

Meeting the other girls

This was one no amount of preparation could prepare me for! I had no clue how the to industry worked and how television shows were filmed so even thinking about being constantly filmed gave me a lot of pre-show anxiety.

I was really excited about meeting the judges but it’s definitely challenging knowing that you’re putting yourself out there for critique. I’ve always admired Hilary Alexander as my Grannie is a huge fan of hers so that added some pressure!

Where we were going to be living

Packing a suitcase and heading off to London to film a reality show centered around modeling sounds absolutely incredible on paper however, as I began to prepare for the show I realised I didn’t even know where we would be staying! Would I have a bed to myself or be sharing with someone? Maybe even bunk beds? It even crossed my mind that we could be staying in more of a dorm environment or potentially a hotel like in Cycle 10.

It was definitely a lot to take in and mentally get ready for! Hope you guys are excited to see how everything unfolds and I’ll be back next week to talk about the first episode.

Catch the launch party via my socials @bntmsimone and be sure to tune in tomorrow at 9pm – only on lifetime!