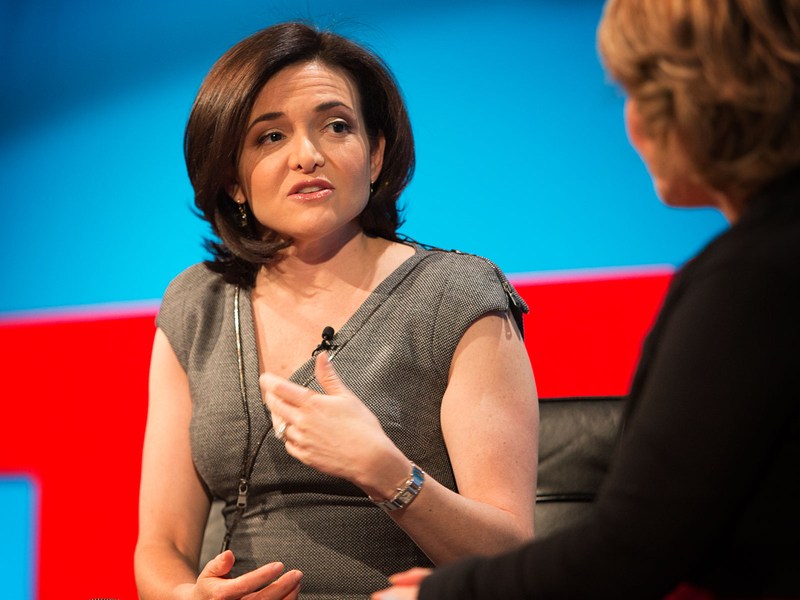 |Facebook Chief Operating Officer Sheryl Sandberg discusses the loneliness of being a woman of success and power in the cut-throat business world.

As the helm of the world’s largest social network, Sheryl Sandberg juggles the tasks of monetizing the platform while keeping it’s users happy, engaged and, let’s face it, a little addicted. 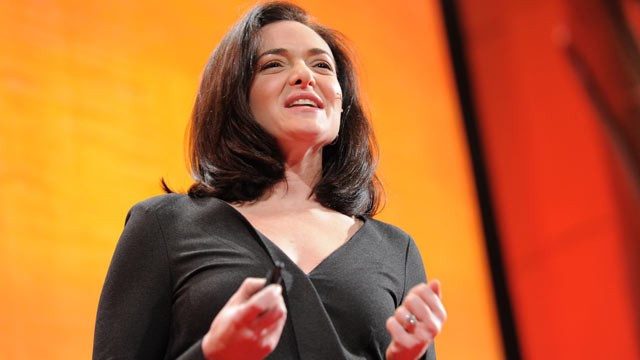 Sheryl Sandberg admits she was terrified to step onto the TED stage in 2010 — because she was going to talk, for the first time, about the lonely experience of being a woman in the top tiers of business. Millions of views (and a best-selling book) later, the Facebook COO talks with the woman who pushed her to give that first talk, Pat Mitchell. Sandberg opens up about the reaction to her idea, and explores some of the ways that women still struggle with success.

Read More Why We Have Too Few Women Leaders

The Myth of Professional Dressing