Sexual Misconduct in Hollywood – Who’s next?

Let’s play a game. It’s called – "Who is going to break our hearts next?" Because after this weekend – well this past year really – it feels like anyone could be next. And at this point I don’t think I have it in me to be surprised anymore. Just disappointed.

Last week Conde Nast decided to cut ties with fashion photographers Mario Testino and Bruce Weber after allegations of sexual misconduct spanning decades. A former assistant of Testino describing sexual harassment as a "constant reality" of working with him, while other allegations read of aggressive and predatory behaviour towards models. Meanwhile, Weber’s allegations read slightly more insidious with unnecessary nudity, coercive behaviour with a sexual undercurrent – made up of breathing exercises and guided touching. Both Testino and Weber have denied these claims and are making a concerted effort to discredit their accusers citing everything from disgruntled employees to mental health issues.

Meanwhile, Aziz Ansari, the man who literally wrote the book on modern dating hit the headlines this weekend being accused of sexual assault. The entire account by Grace (not her real name) can be found on babe, makes for uncomfortable reading. This is a man who trades in feminist rhetoric and was all but hailed by the media as "woke bae" and yet, here we are, having to have a conversation about consent with someone who we thought (should have) known better.

And of course Woody Allen remains a thing. I’m not entirely sure what sort of Faustian arrangement he has in Hollywood to have remained (relatively) unscathed so far but the excuses for him need to stop. Talent does not exempt you from responsibility. Roman Polanski (who lest we forget, was convicted of drugging and raping a 13 year old) still is defended on grounds of his art. On a trip to a film festival in Switzerland in 09 he was arrested and some of the biggest names in film came forward signing a petition for his release. Guillermo Del Toro, David Lynch, Harmony Korine, Tilda Swinton, Pedro Almodovar and yeah Woody Allen (no surprise here) were among the names defending Polanski’s freedom to travel as an artist. I always thought it was possible to separate art from the artist, rationalising that I could still enjoy their work from "before" as long as I didn’t continue to support them going forward. I don’t know about you, but I’m finding it increasingly harder to make the distinction. 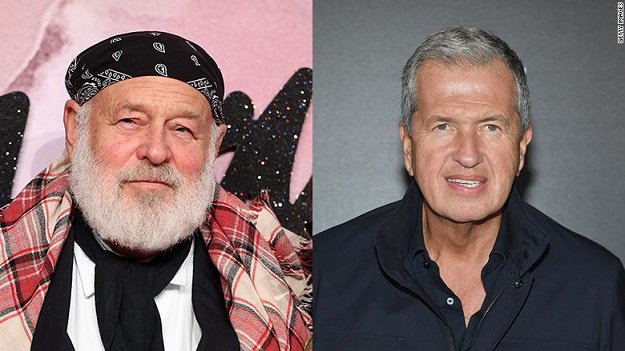 The backlash has begun though. As we call for accountability, over 100 prominent French women have signed a letter condemning the traction of #metoo, defending the right for men to "pester" women at work – seeing these wider cultural changes as puritanism with their key concerns being "a feminism that takes the face of a hatred of men and sexuality." Among the signatories include German actress Ingrid Caven, publisher Joelle Losfeld, writer Catherine Millet and actress Catherine Deneuve. The whole thing reads of missing the entire fucking point. It comes from a place of fear – that we’re trying to cut off human sexuality or put an end to flirting at work. Like flirting and sexual assault are the same thing. We’re not talking about someone overstepping the mark or uncomfortable sexual encounters. We’re talking about an abuse of power. And yet, here we have people up in arms, terrified that feminism is going to put an end to romance and lust and all that good stuff. "Feminism is killing romance!"

You just need to broaden your understanding of sexy. Feminism isn’t calling for an end to sexuality, far from it. What we are looking for though is some enthusiastic consent.

Aziz Ansari released his statement regarding the allegations late on Monday night. Not so much an apology than a defence. He acted without thinking, which is an ongoing theme really. Writer Megan Ganz called out her former employer Dan Harmon (creator of Community and Rick & Morty) for how he behaved towards her. His public apology has since been accepted by Ganz and shows a willingness to grow and improve and be god damn accountable. But it also highlights one of the key problems that’s enabled so many men for so long."I want to say that I did it by not thinking about it. And I got away with it by not thinking about it." And it also provides a solution, at least in some small part, for growth. "No matter who you are at work, no matter where you€™re working, no matter what field you€™re in, no matter what position you have over, or under, or side-by-side with somebody. Just think about it. You gotta. Because if you don€™t think about it, you€™re gonna get away with not thinking about it, and you can cause a lot of damage that is €˜technically legal€™ and hurts everybody."

This isn’t about mixed signals – it’s about people in positions of power not thinking (or caring, I’m not sure which is worse.) This isn’t about not flirting in the work place. If you think that’s the argument you’ve missed the fucking point entirely. Its about seeing the line and not giving a fuck. It’s a sense of entitlement that has come to dominate male sexuality that is harmful for everyone. We aren’t expecting those we admire to be infallible, what we can expect is for them to be better. We need a wider cultural transformation and that’s going to be painful. And yes that means accountability and self reflection. And in time, yes it will mean forgiveness and redemption for some. But for now, it’s not so much about the men. It’s about unlearning predatory behaviours, no more excuses and listening to victims. And maybe then we’ll finally be able to heal. 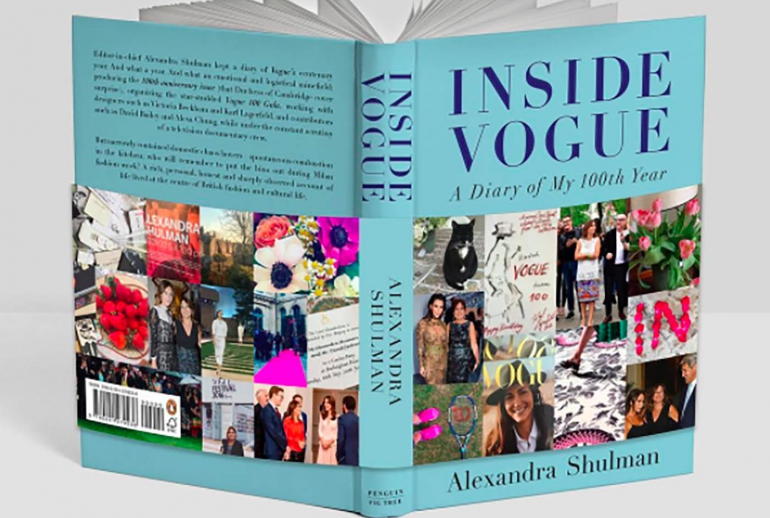 Review: Inside Vogue: A Diary of My 100th Year, Alexandra Shulman 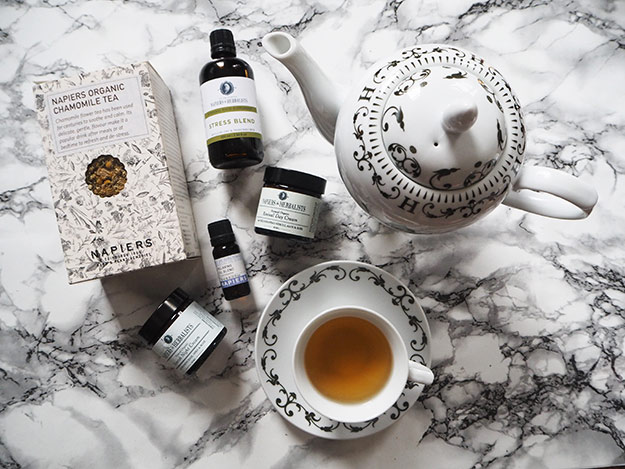