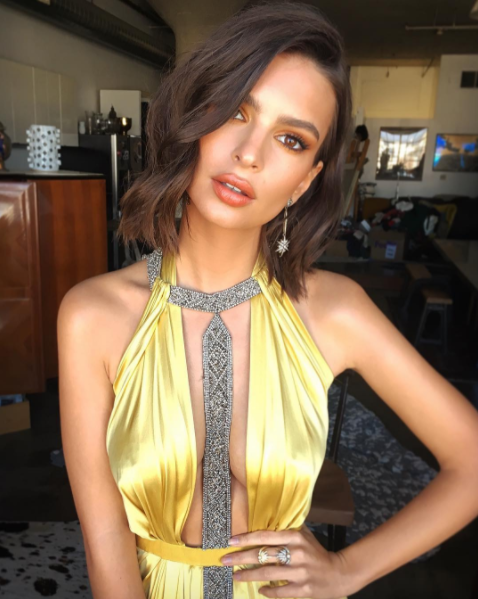 So, the Golden Globes happened. True to form, the red-tops and gossip magazines are now inundated with classic ‘fashion police’-style features, full of bad outfit photos and unattractive close-up shots of bad make-up. Well, the outfits aren’t actually ‘bad’; the camera angles are. Similarly, the make-up isn’t actually ‘bad’, but it fares poorly under the glare of camera flashbulbs so, yeah, ‘bad’ enough to cause media outrage. Welcome to the grim world of one of the trashiest media inventions on the planet: the worst-dressed list.

Of course, bar the odd token comment about Ryan Gosling’s suits, this sort of obsessive scrutiny only applies if you’re female. And there’s the reality of being a woman in the public eye: for each person who loves your outfit, there are a hundred naysayers who will criticise it; for every token Buzzfeed LOL about Eddie Redmayne or Benedict Cumberbatch, there are ten near-identical articles about how ‘X’ female celebrity revealed ‘X’ amount of cleavage on the red carpet. The fact that most media is consumed online nowadays means the ‘press’ can go to town on red carpet style and put out some real hard-hitters, such as this gallery post from the NY Daily News, entitled ‘Battle of the Boobs’, introduced by the (female) writer as such: €œSeveral sexy starlets stepped onto the red carpet, leaving little to the imagination in their bare-chested wardrobes at the 2017 Golden Globes. Let’s take a glorious gander at some A-list actresses and their ample assets who allowed their plunging neckline to take center stage. [sic]€ 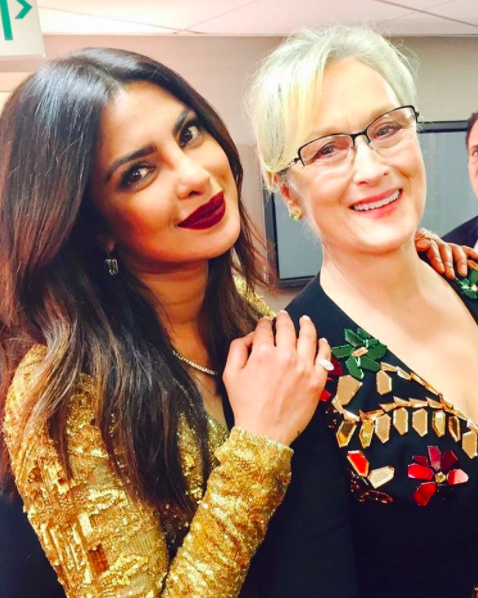 In the midst of the media furore, it’s easy to forget that these glossy people have showed up on the red carpet to actually collect awards – indeed, it’s easy to forget these people have jobs, albeit jobs that are infinitely more exciting and lucrative than our own. Do you know who won a Golden Globe this year? I don’t. Well, I knew that Meryl Streep won something, probably, because a video of her slagging off Donald Trump circulated on social media this morning, but besides that, I know nothing. What I do know is that Zoe Saldana wore a Gucci dress and we should all feel sorry for her because, apparently, she has no taste (it was pink, which the tabloids seem to hate celebs wearing – seems weirdly in conflict with their other outdated opinions on women’s fashion, IMO).

Oh, poor Zoe! €œMoney can’t buy class!€ cry the Daily Mail commenters, practically spewing jealousy onto their keyboards as they sit at work, bored and unstimulated, wearing the blazer they bought from Reiss when they first got the job back in 2008. 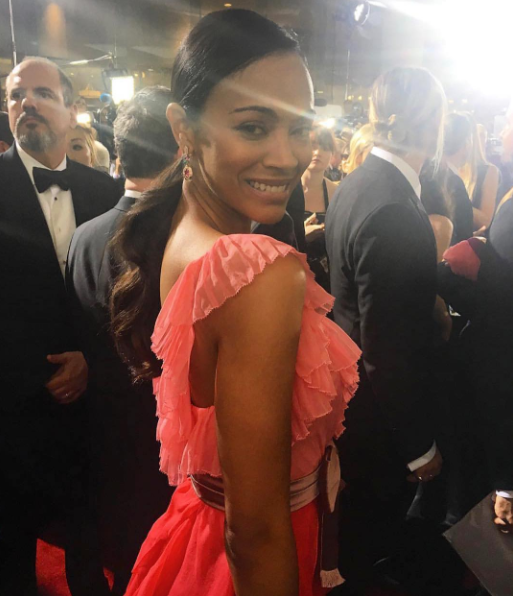 Other popular victims of this year’s Golden Globes worst-dressed lists include Felicity Jones (€œnot so pretty and pink,€ The Mirror quipped), Karrueche Tran (she also wore pink, plus bodycon, so was automatically defamed by all), Kristen Wiig (who €œseemed to physically slump down in her see-through lace dress,€ according to confused Boston.com reporter), SJP (her €œmilkmaid€ braids were just too much for The Mirror) and Emily Ratajaowski, who the media thought was underdressed in a slinky yellow gown with a deep-split skirt.

Taste is subjective. But, when it comes to worst-dressed lists, subjectivity goes out of the window. Ratajaowski, let’s face it, has made a name for herself by stripping off. Compared to what she wore (or didn’t?) in Robin Thicke’s Blurred Lines video back in 2013, her Golden Globes effort this year seems extremely modest. And then there’s the fact that her body is, well, what it is. She is everything that most women want to be, even if just a tiny bit: tall, toned and tawny, with lovely hair, enviable style and a good taste in literature, music and home decor to boot. If you and your other half met Em Rata in a bar, one of you would feel insecure and/or uncomfortable. She’s that kind of gal. 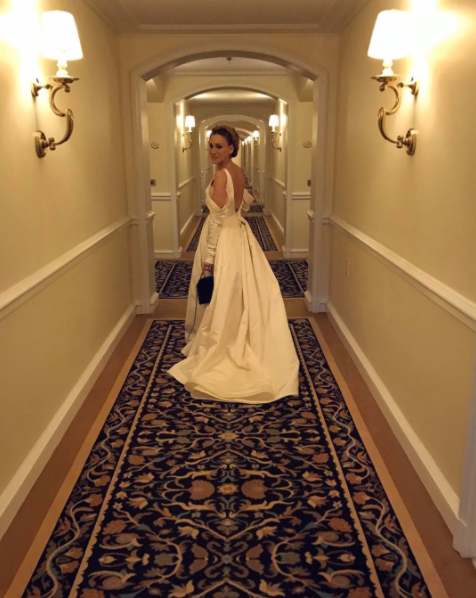 It’s All About Jeans This Season

We’re all guilty of making sly remarks about how someone presents themselves. But how often are these comments a product of our own insecurities?

The gossip mags (and the people who engage with their bad ways), then, are that insecure partner who, to justify their own lack of confidence, loves bashing the Hot Person they perceive as a threat. Sure, you can call attractive celebrities ‘tacky’ or ‘desperate for attention’ if they show ‘too much’ bare skin but, at the end of the day, they’re the ones being dressed by top designers, while the closest most of us mere mortals will ever come to that level of glamour is through wearing a sequinned dress we bagged in the Topshop sale.