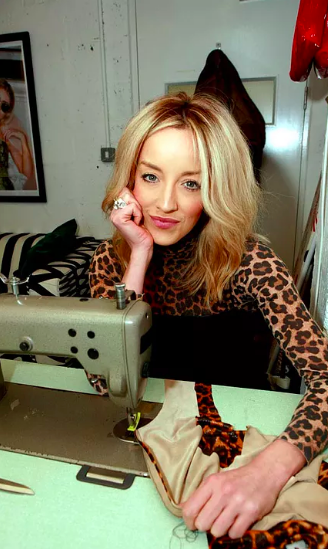 What Beyoncé Wears When She’s Pregnant

|Dundee’s Hayley Scanlan proves that you can become a designer if you want to. Here’s the latest news on the Duncan of Jordanstone grad!

Now successfully in it’s 8th season, H.S has established itself worldwide. Since graduating from Duncan of Jordanstone in 2009 Hayley has worked with The Victoria and Albert Museum, Topshop, Debenhams & dressed pop stars around the globe.

"2014 saw Hayley win €œScottish Young Designer of the Year€ for the second time at the acclaimed ‘Scottish Fashion Awards€ Ceremony in London, becoming the first ever young Designer to win this award twice."

The store will be half shop, half showroom where Hayley will show her latest collections. The Opening couldn’t come at a better time as Dundee is about to get it’s very own V&A museum. 2017 is set to be a big year for the UNESCO City of Design.

Monogram Mania: Why Personalisation in Fashion is Big Business 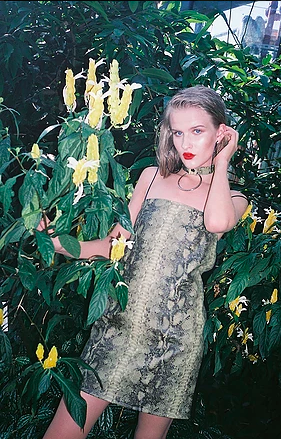 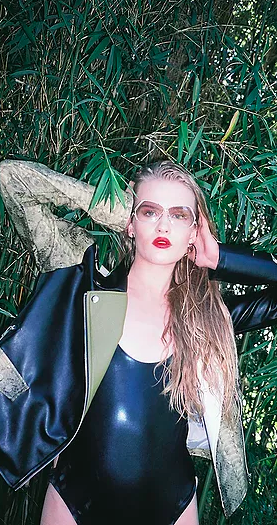 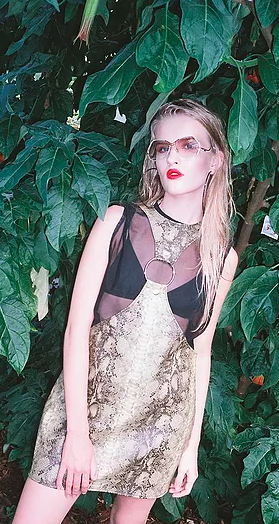