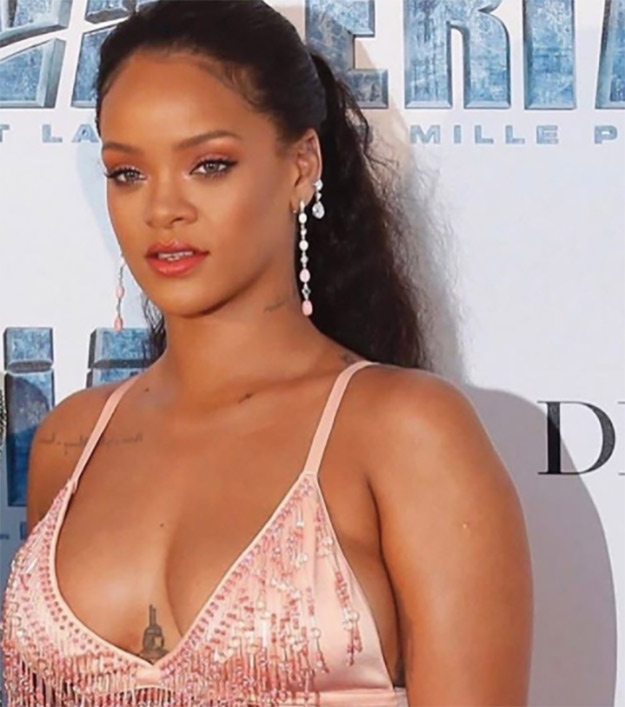 Day In The Life Of: Kimberly Ritchie, PR Director

Rihanna dropped a teaser video to Instagram for her new Fenty beauty line and as can be expected, the campaign video is perfect.

RiRi has only released subtle testers with the shade names as Chili Mango, Trophy Wife, Yatch Life and Confetti. Even though the Video only really shows lipgloss, there are hints of 90’s esque glitter, highlighter and in another post a Highlight Duo, was teased, which includes the shades Ginger Binge and Moscow Mule.

This is @FentyBeauty. Head to a @sephora , #sephorainJCP or @harveynichols store to get an exclusive behind-the scenes look!

People have taken to social media show their appreciation for the teaser video. Most are calling it the most diverse beauty campaign they’ve ever seen. And we’d have to agree!

Anyway guys #FentyBeauty is launching soon. #BoycottLoreal and get some real make up, made by a WOC for WOC #IStandWithMunroe pic.twitter.com/FrEs0SDEDE

Starting September 8, the products will be available at Sephora, and Fenty Beauty.