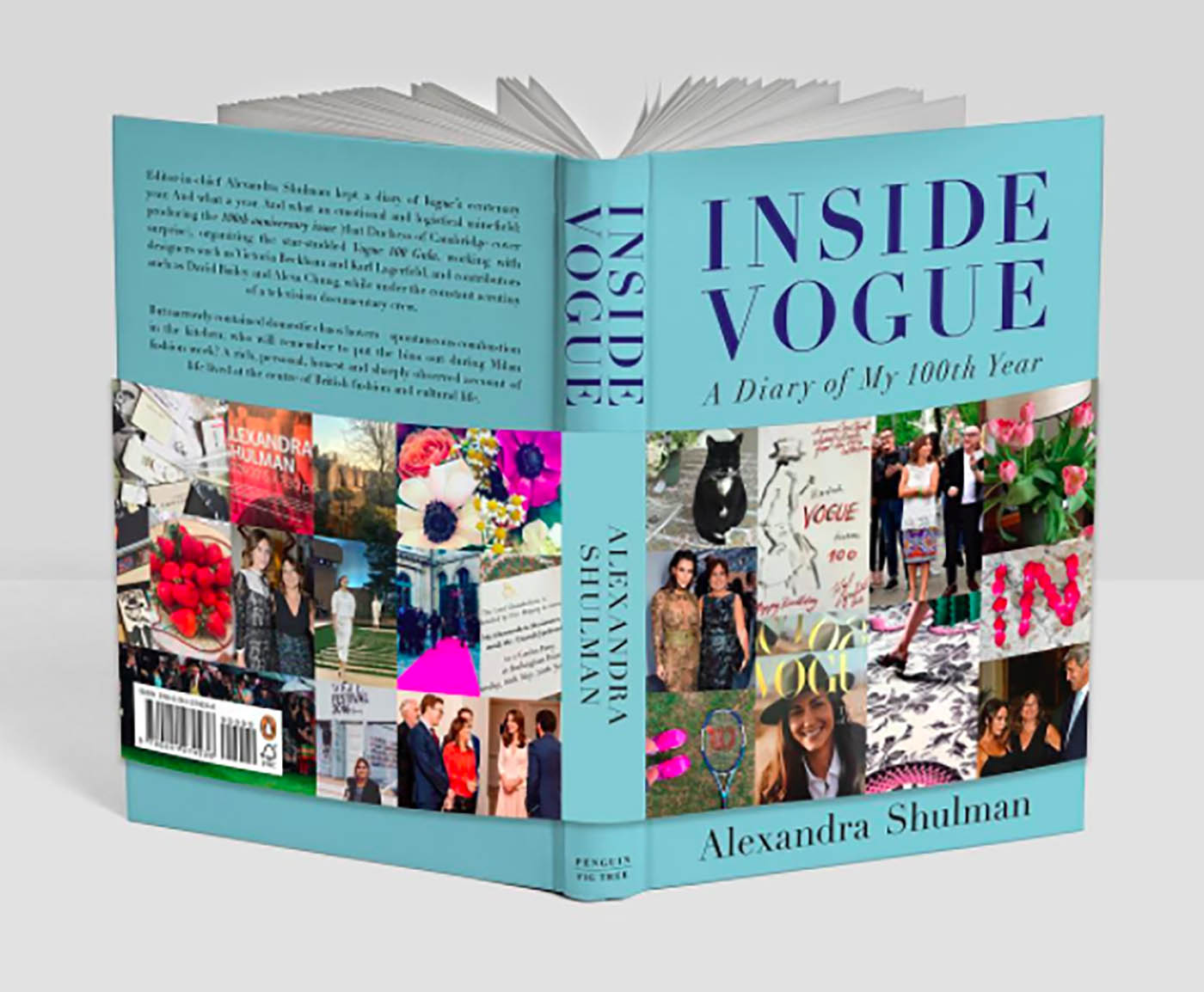 7 Ways to Lose Weight Without Trying

The only thing I regret about buying Inside Vogue: A Diary of My 100th Year, Vogue editor Alexandra Shulman’s latest book, is that I didn’t buy it in the heavy hardback format. I’m trying to save money at the moment in the run-up to Christmas, so I lumped for the Kindle version. Actually, there’s more regret hiding here: I wish I had read the description of the book – or, indeed, any reviews of it – before hitting the ‘Download’ button, as I would definitely have deemed the hardback version worth the money if I had realised it wasn’t just another Vogue coffee table book.

Vogue has mastered the art of producing glossy tomes that are designed to be looked at rather than read. This isn’t an insult – the books are beautiful and I have a collection of them myself because, like most people who care about clothes, Vogue served as my introduction to a new, fantastical world and gave an all-important bare-bones education in fashion – but it just feels a bit of a stretch to spend so much money on shiny photo books that are destined to be repurposed as oversized coasters or paperweights. I digress, though, because Inside Vogue is well worth the read. 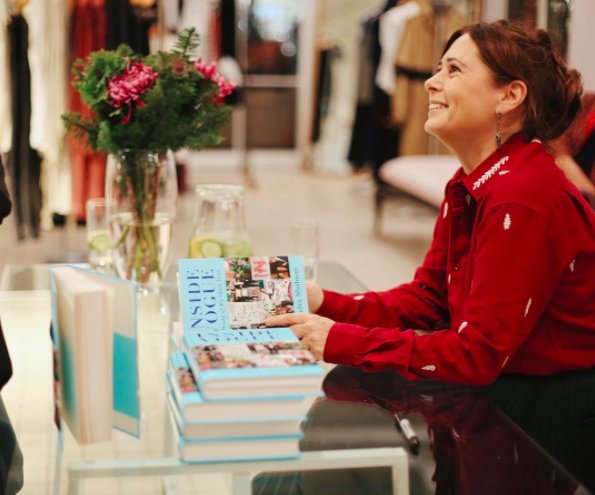 Through the course of the book, Shulman (aged 59, incidentally, not 100) recounts the year leading up to the release of the centenary issue of Vogue. The best thing about the book is that it allows Shulman the opportunity to allow her real personality and true voice shine through , and it’s a departure from the self-assured, commanding editorial authority most of us more commonly associate Shulman through her monthly Editor’s Letter. Instead, we get to see a reassuringly normal woman behind all the glitz and glamour.

While Shulman’s working days are distinctly more interesting than most of ours, she also has to struggle with a broken boiler in the midst of a British winter, cooking for a dinner party with friends (admittedly, I expected her to have home help) and dishing out relationship advice to her beloved 20-something son, Sam. Devoted Vogue readers may not find Shulman’s normality completely jarring, but this book should be forced upon everyone who, out of ignorance and snobbery, would rather mock the fashion industry than try to understand it. 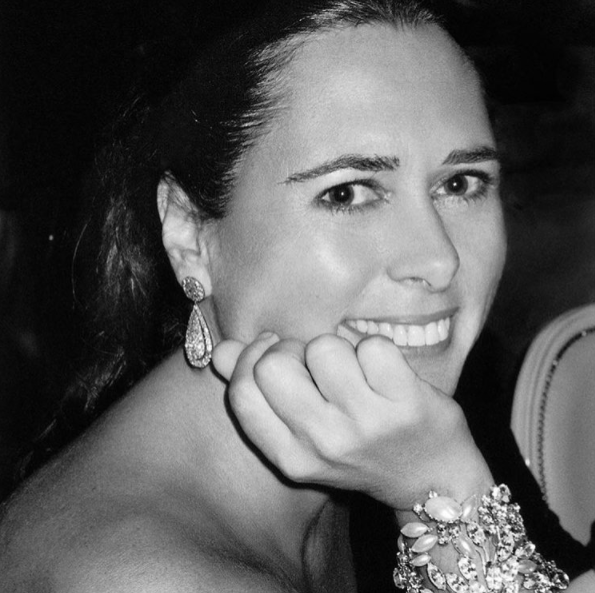 Here are some gems from the book…#

"In some ways the fashion industry expects to be treated as I was at childhood speech days, when almost everybody was given a prize so that they didn’t leave unhappy."

On living a quieter life (well, we all think about it!)

"[I] wondered whether it would be possible to have (and if I would enjoy having) a life of just reading all the books I’ve now got piled up on the big table in the bedroom, and do very little work. I could run every day, make vegetable soups, let my hair go grey and… And then what? Would I be content?"

On criticising what you don’t understand

"From the outside, sollutions appear obvious and mistakes incomprehensible. People outside my business can never understand why the magazine features impossibly beautiful, thin models and clothes relatively few can afford. Or why we don’t photograph clothes on women of more diverse ages."

On the legendary David Bailey

"[He] makes no bones about how much he hates fashion magazines now. Which reminds me that I must call him and make a date. It’s been too long since I’ve had my dose of Bailey verbal abuse. For the first five years I was at Vogue he called me Rebecca."

Other fashion books worthy of stuffing in your stocking…# 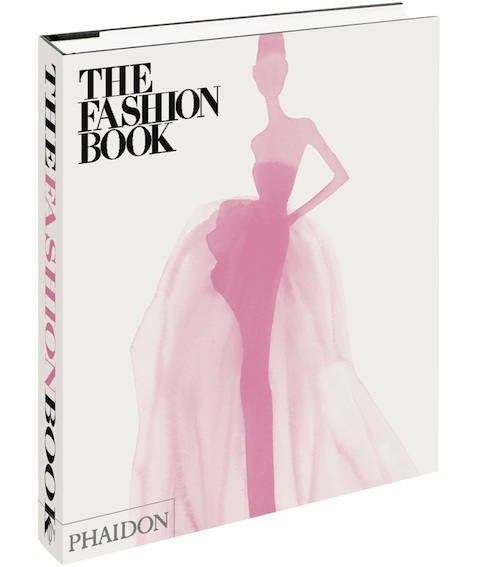 The Fashion Book by Phaidon
Any fashion fan worth their salt has a copy of this book, and for good reason. The Fashion Book is the essential A-Z – the who’s who – of the fashion industry. Loving the recent cover redesign, too.

The Dangers of Greenwashing 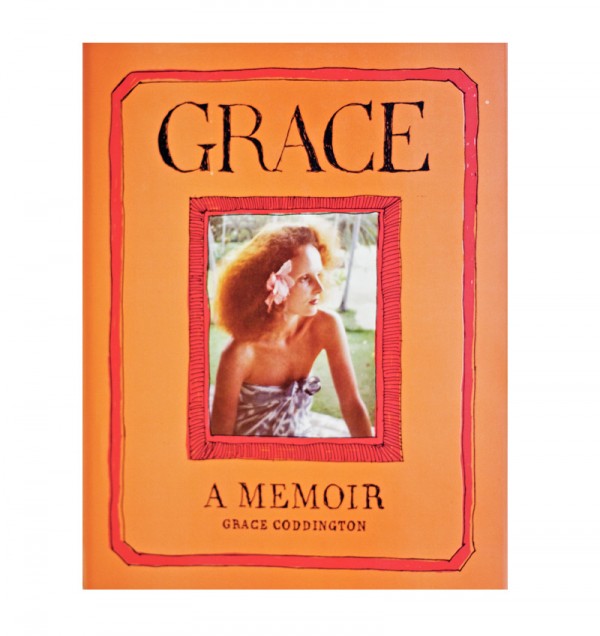 Grace: A Memoir by Grace Coddington

If you’re hoping for a look behind-the-scenes of American Vogue, Grace Coddington’s huge book, packed with hilarious anecdotes and fun illustrations, is worth a try.

Gods and Kings by Dana Thomas

Released shortly after the tragic death of Alexander McQueen, Gods and Kings offers an invaluable insight into the lives and loves of McQueen and fellow Brit icon, John Galliano. Warning: it’s far from glamorous and fabulous at times, and it might make you cry. 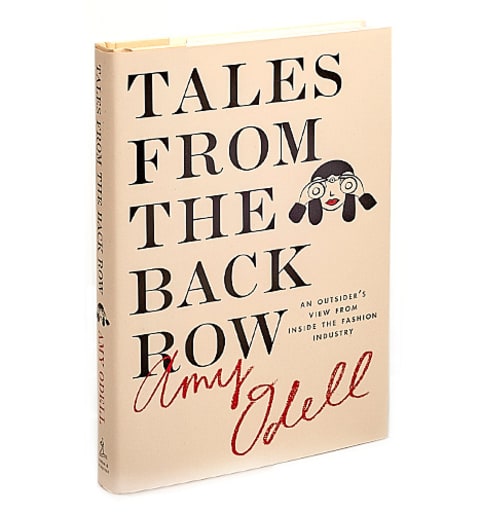 Tales from the Back Row by Amy Odell

Amy Odell’s writing is at its hilarious best in Tales from the Back Row, which offers ‘an outsider’s view from inside the fashion industry.’ Think awkward job interviews with Anna Wintour and ridiculous happenings on the runway…