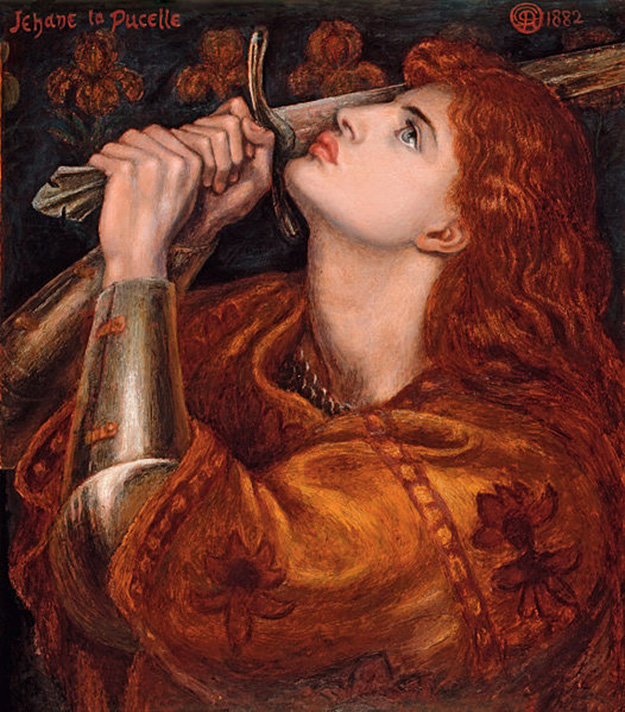 The Lowdown on Radio Frequency Facials

Who inspires you? It’s a relatively simple question, but for women this question can be tinged with sadness. While there are so many iconic women that we should be greatly influenced by, they are so often overlooked or at times completely wiped from history. As humans, we all look to the past for inspiration: to draw courage, to find our idols, and to find the will to fight or achieve greatness. But while we are inundated with many examples of male greatness, women are consistently overlooked. The patriarchal academics that formed much of our concept of history would want you to believe that this is because women just didn’t have as much of an impact on history – just like the horrifyingly overlooked achievements of people of colour and the constant whitewashing of history – but this is not the case, these women’s achievements have been purposefully omitted.

When we think of how female history is presented to us it tends to focus on the archetypical female qualities favoured by the patriarchy: the Beauty or the Witch. Just think of the original female, Eve, who we all know who was “responsible” for original sin, or Nefertiti, who is synonymous with beauty, but we overlook the fact she ruled not under her husband, but alongside him, and there is even evidence that after her husband’s death she ruled as Pharaoh. So why does this matter? It should matter to all women, but it’s particularly important to young women. Children and teenagers of any gender should be taught the influence these women have had upon the world. We are now in a period when the fight for gender equality is stronger than it has been before, but in order to shape the future, we may have to correct the past.

While we need to work on re-contextualizing the truth of history and giving these women their due respect, that is a huge task, and we will need to cut through some rather complicated red tape formed of the fragile male ego. We can however, more easily influence the younger generation. Attempting to shine a light on these unsung women from history is the book Good Night Stories for Rebel Girls and its recently released sequel Good Night Stories for Rebel Girls 2. These books subvert the narrative style of the fairy-tale to present female role models and their great achievements. From women like aviator Amelia Earhart to Empress Jingu, Pharaoh Hatshepsut to the warrior Queen Yaa Asantewaa, these women aren’t described as beautiful or princesses that needed saving, but rather as astronomers or activists, spies or warriors, scientists or businesswomen – there is even an eagle huntress.

When I am asked who my female role model is the first person that always pops into my head is Joan of Arc. Perhaps a little unusual, but to explain I went to Catholic school and like most religions, everything was pretty phallocentric – there are of course a few notable exceptions, Joan being one of them. When I first became aware of Joan of Arc I was mesmerized, she has so many qualities I appreciate in a woman: strength, conviction, and just being an all-around bad ass. Accused of being a heretic and a witch, she never faltered even when facing horrific circumstances; she was truly fearless, and while she will always remain as one of my greatest inspirations, she is not the only badass women of history. Young people can learn without patriarchal bias to understand that gender doesn’t impede greatness, only our social construct of gender does. So while we fight so that these young people – particularly the girls – have people to look up to now in the here and now, let’s help them realise that there are many strong women to be inspired by from the past too.