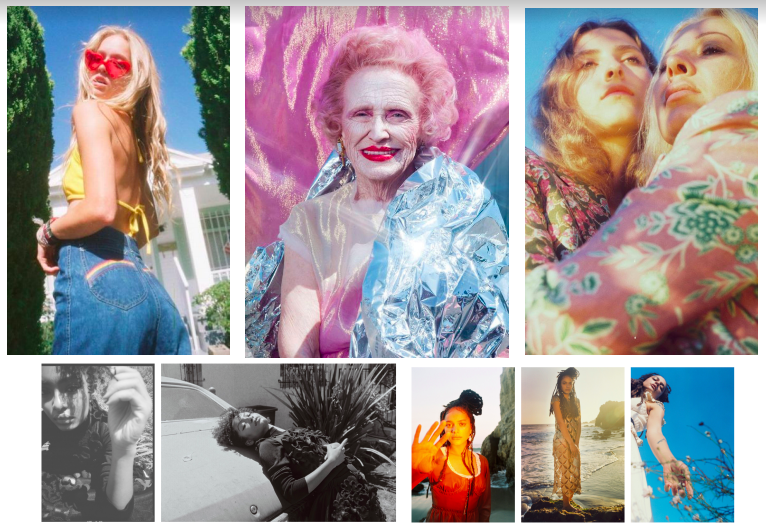 | NOWNESS Film: Female grafter Petra Collins knows how to work both sides of the camera.

The ‘Photographers in Focus’ series on fashion film platform Nowness aims to turn the lens on shooters in action, and in the case of renowned female photo artist Petra Collins, her ‘provocative documentarian of womanhood’.

Petra Collins is a Canadian photographer and curator who kicked off her career modelling for Alessandro Michele, and is now best known for her highly creative campaigns for Gucci.

Shooting stubbornly on film, her style captures the mood of New-Wave feminism, and much of her work puts the focus on a highly feminine aesthetic, drawing much-needed attention away from the male gaze in photography. The main outlet for her imagery is Rookie magazine, but she is also revered for her features in Wonderland and Dazed.

Toronto-born Petra Collins is synonymous with pastel-hued coming-of-age portraits that give voice to the experience of female adolescence. In this new film for Nowness, the influential image-maker reflects on a decade of prolific work, recently brought together for a new book from Rizzoli, Coming of Age, which traces her development as a photographer after first picking up a camera at 15.

The photographer’s work gives voice to the experience of female adolescence.
Responding to a time when female bodies are ubiquitously mediated by social media, the now New York-based photographer has created a visual grammar that is both personal and universal, building a space that celebrates and validates a female perspective.

Here are some of our favourite Petra Collins shots: 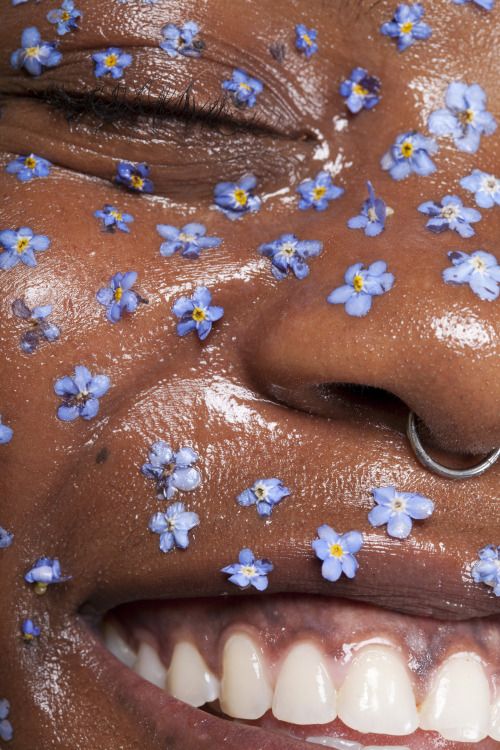 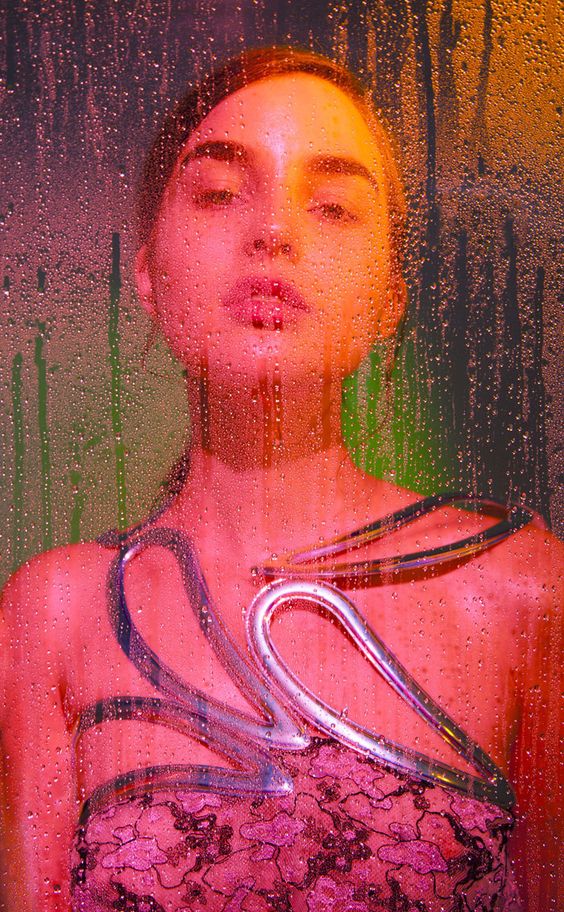 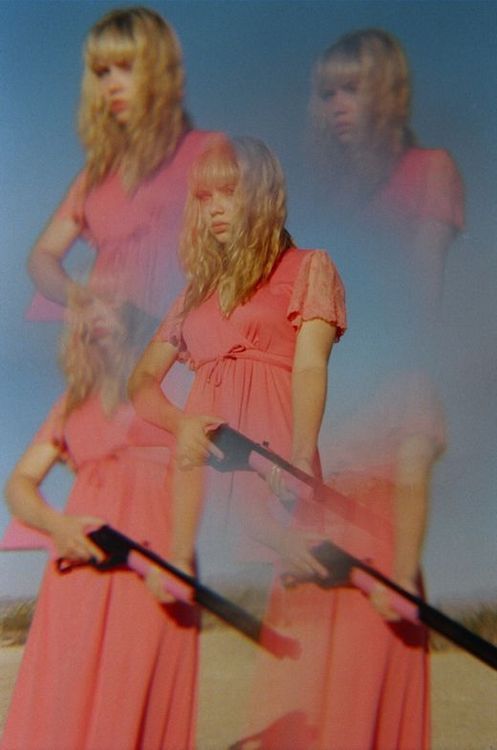 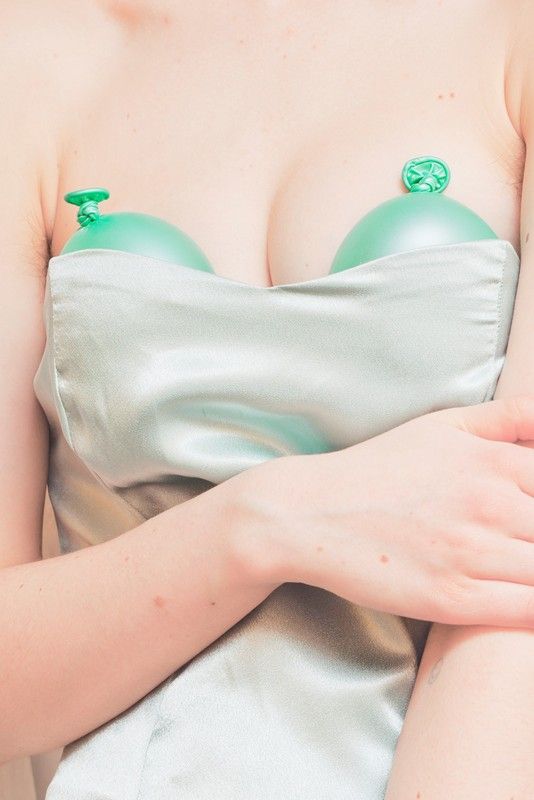 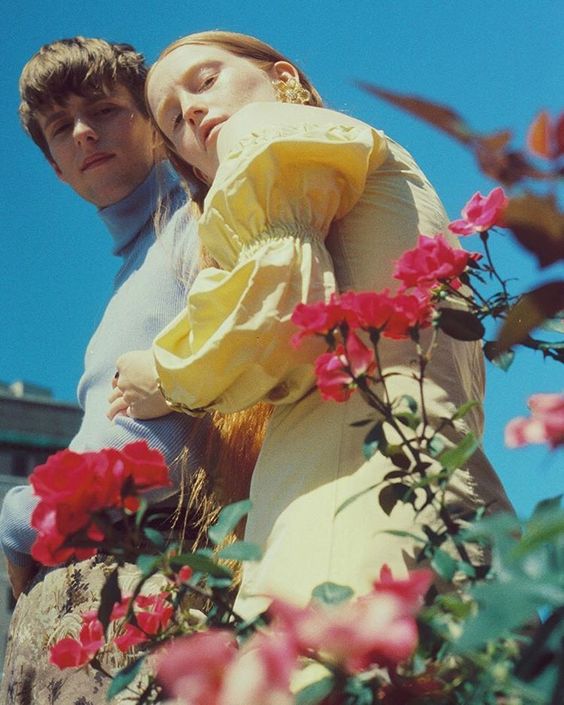 Watch the video below and let us know what you think in the comments.