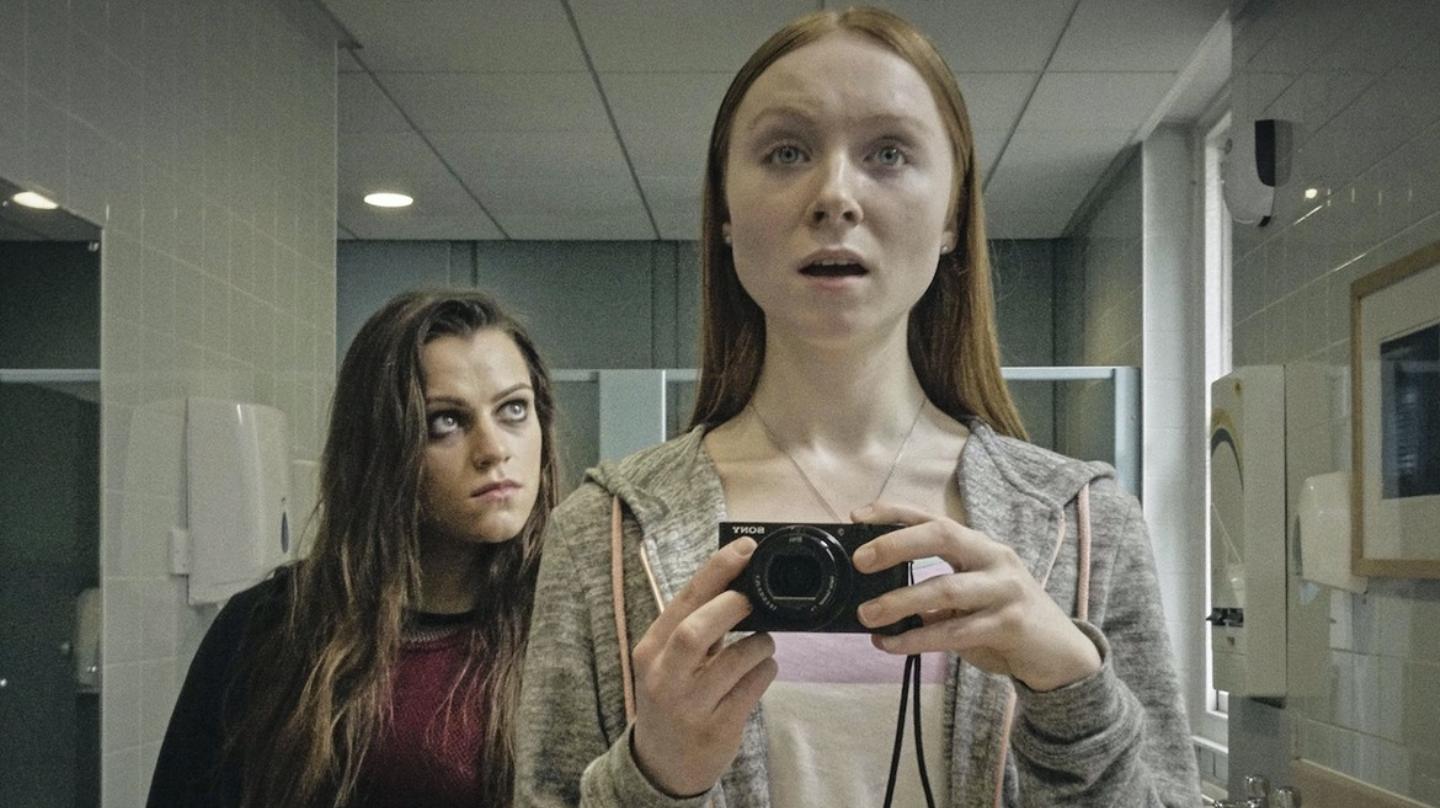 | Anorexia stories done right: BBC’s new short series, Overshadowed has been applauded and set as an example of how to make tv shows based on anorexia.

This new mock-umentary by BBC Three on Youtube shows the decline and disappearance of an identity held captive in the world’s deadliest eating disorder.

Overshadowed is a fictitious vlog series featuring a 17 year old girl, Imogen, and her journey developing anorexia. As a sufferer and survivor myself, I was struck by how refreshing it was to see a film/TV show finally focusing on the devastating impact of this life-ruining disease, mentally, not just physically, and it’s ability to abuse those around you.

After watching all 8 episodes together, I was left in tears; of sadness and regret for what anorexia did to me and my family throughout every year of my adolescence, my childhood; of trauma and fear as my mind filled up with memories of psych wards and torturous school days; and of relief and joy for that phase of my life is finally, finally over.

Whether you’ve had experience with an eating disorder or not, I recommend that everyone watches Overshadowed. Here, I’ve compiled all 8 episodes, which are each only about 10 minutes long, so you can watch through and let us know what you think. Yes, its cheesy, dramatic and overly scripted in parts, yes, it shows yet another pretty white girl’s perspective again, but it shows the reality of what the disease does to a happy young girl in a surprisingly insightful way, from the innocent diets to the bathroom panic attacks, and from the exercise obsession to the ghostly walks around the supermarket.

Film4 Celebrates ‘PHENOMENAL’ Women with a Month of Female-led Movies