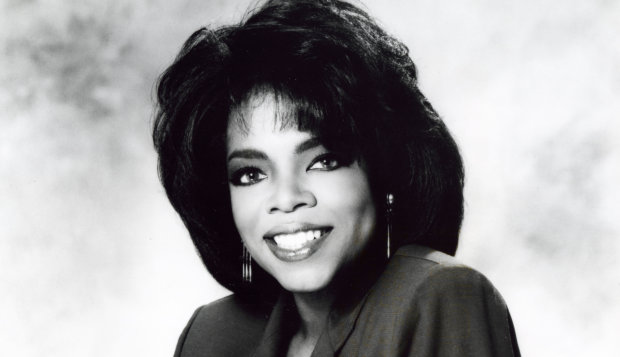 | If you ever find yourself stuck in a life decision do you ever wonder what Oprah would do? Here are 12 ‘Oprah-isms’ to live by!

When the world found out Oprah Winfrey was taking home the 2018 Golden Globes’ Cecil B. Demille Award back in December, I don’t think any of us anticipated quite how shook-ith her acceptance speech would make us. Of course, we all knew the icons words and delivery would be nothing short of spine-tingling, but world-changingly inspirational? Turns out, when Oprah Winfrey speaks, the world listens. 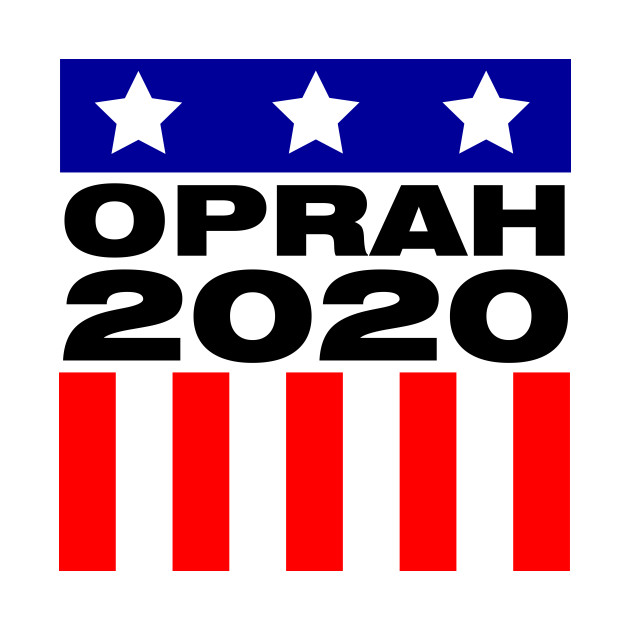 So in honor of the fact I, like most, spent the majority of yesterday crying and clapping while listening to her various speeches on repeat. I thought I would put my procrastination to good use and fill you in on some of the most inspiring quotes and facts on Ms Winfrey that’s sure to inspire us all to a better 2018. 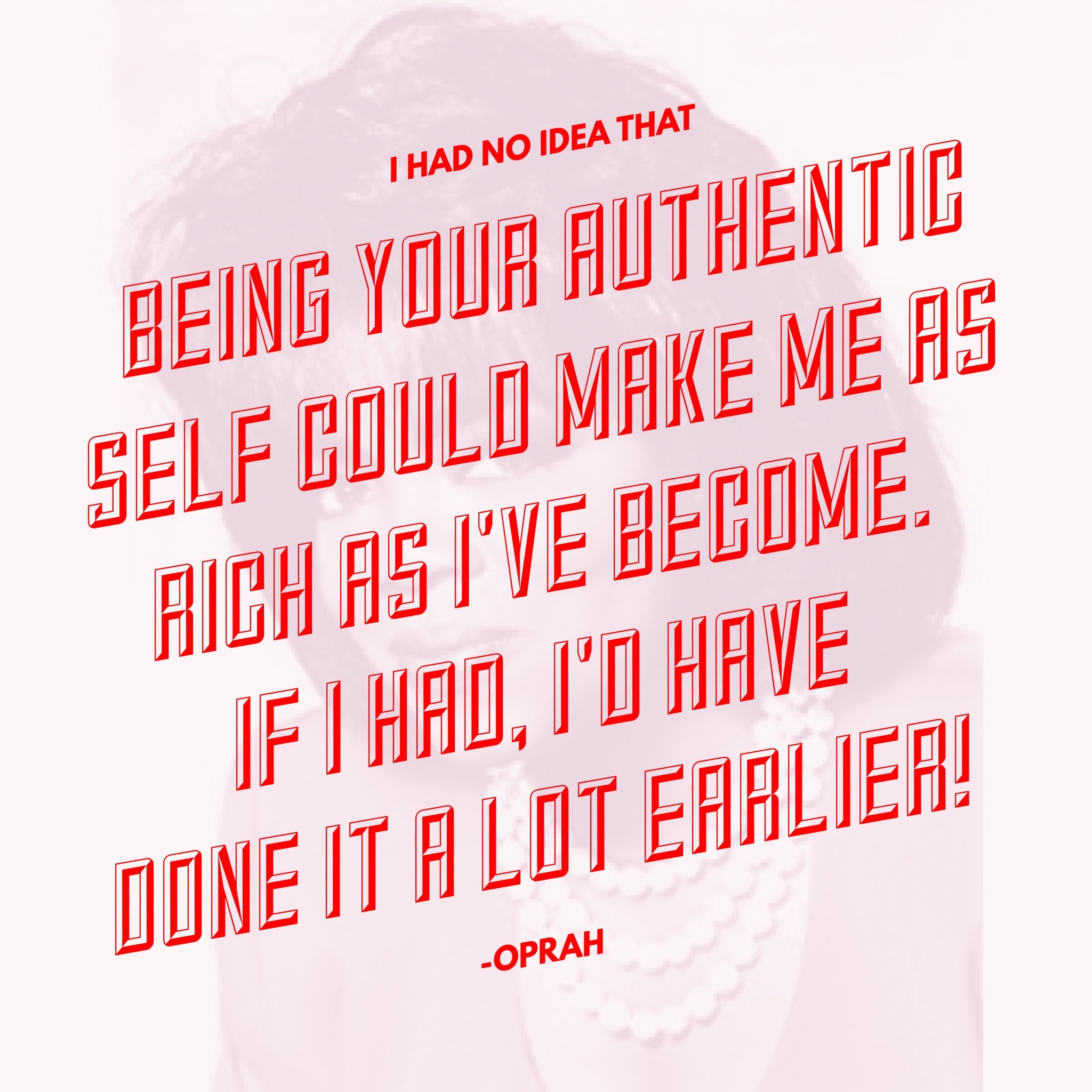 School teaches us that success is achieved by following instructions and by doing things the way they’re “supposed to be” done. But life, business – and Oprah – teach a different lesson, just do what’s right for you.

When Oprah got her first job as a news anchor, she didn’t read the news the way it always had been. She spoke with emotion and empathy, as if she was really experiencing what she was reporting. It was different, but audiences liked it – and therefore TV producers did too.

If you feel like your job is a round hole and you’re a square peg, it’s time to make that change happen for yourself! 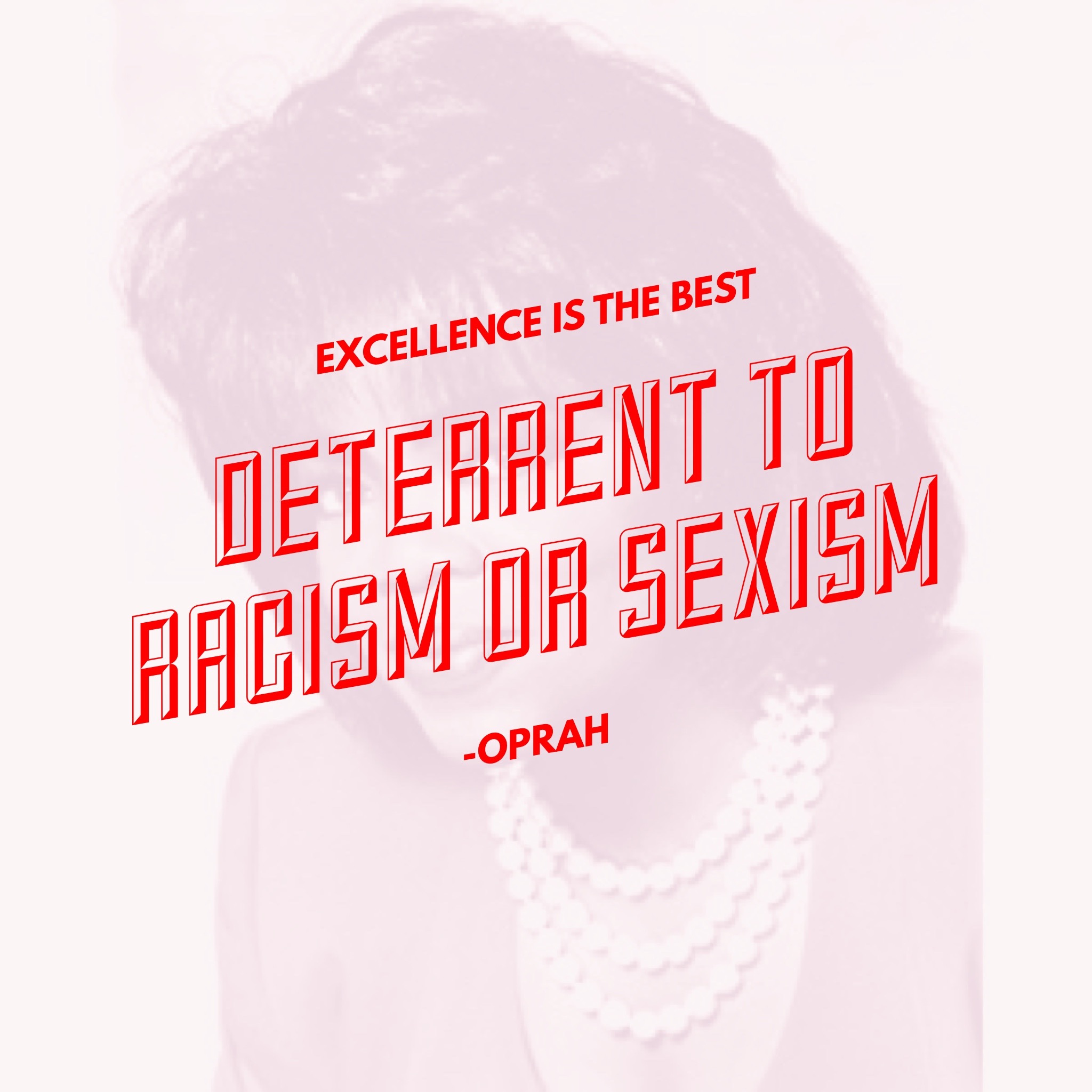 In the early 1970’s, Oprah landed a job as the first black female news anchor at Nashville’s WLAC-TV. Six years later she got the offer to anchor the six o’clock news in Baltimore. Ten years later, she was the host of The Oprah Winfrey Show – the number-one daytime talk show in America.

Oprah knew all along that she wasn’t what TV producers wanted in front of the camera. As TIME magazine wrote, “In a field dominated by white males, she is a black female of ample bulk.”

Knowing this, she could have given up. But Winfrey believed that she could overcome prejudice in her industry by being the best. And so, she was. 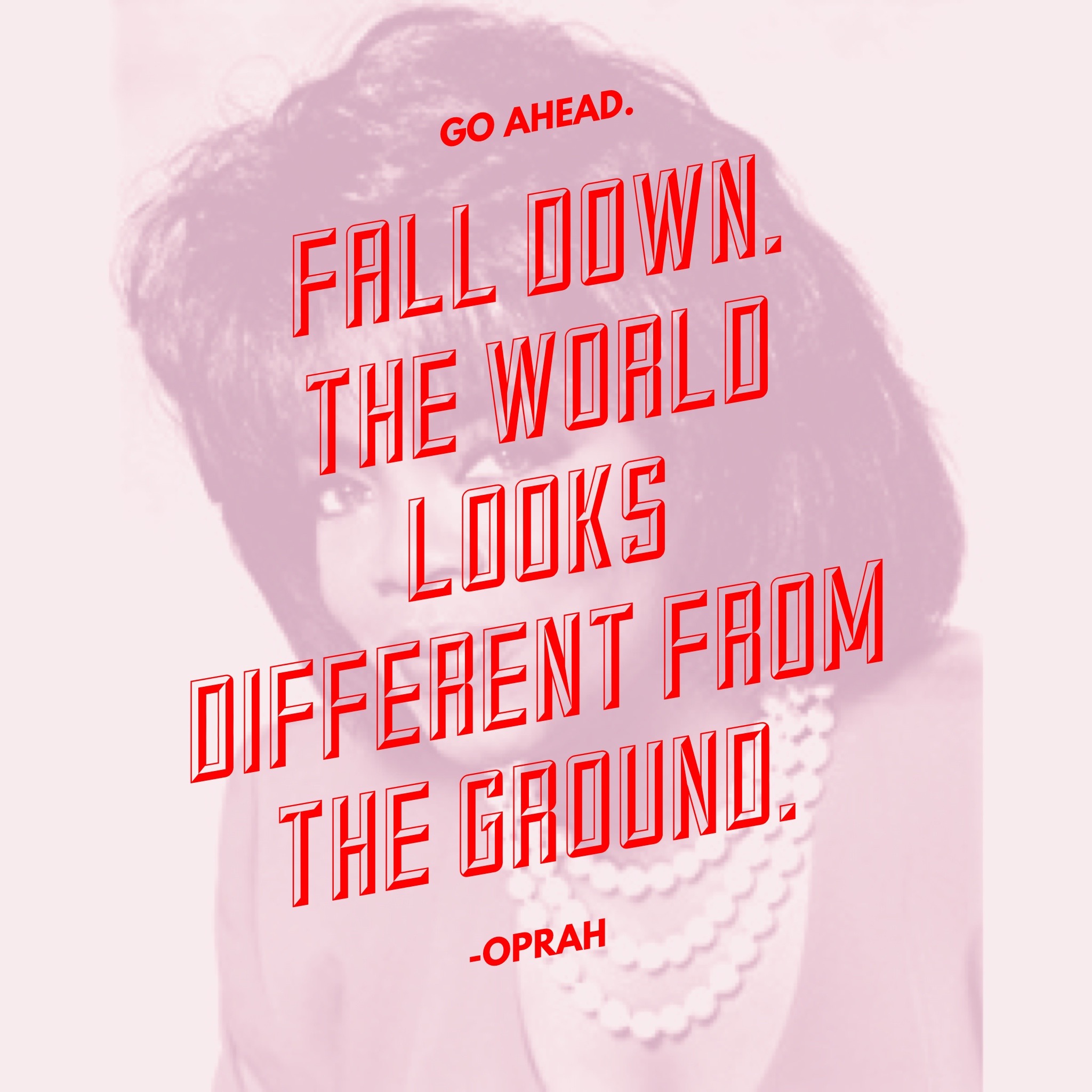 Oprah doesn’t believe in failure. What most people think of as failing, she sees as a new perspective, another lesson, a stepping stone towards where we should be. Now, doesn’t that feel better than beating yourself up?

4. Finding the good in the bad 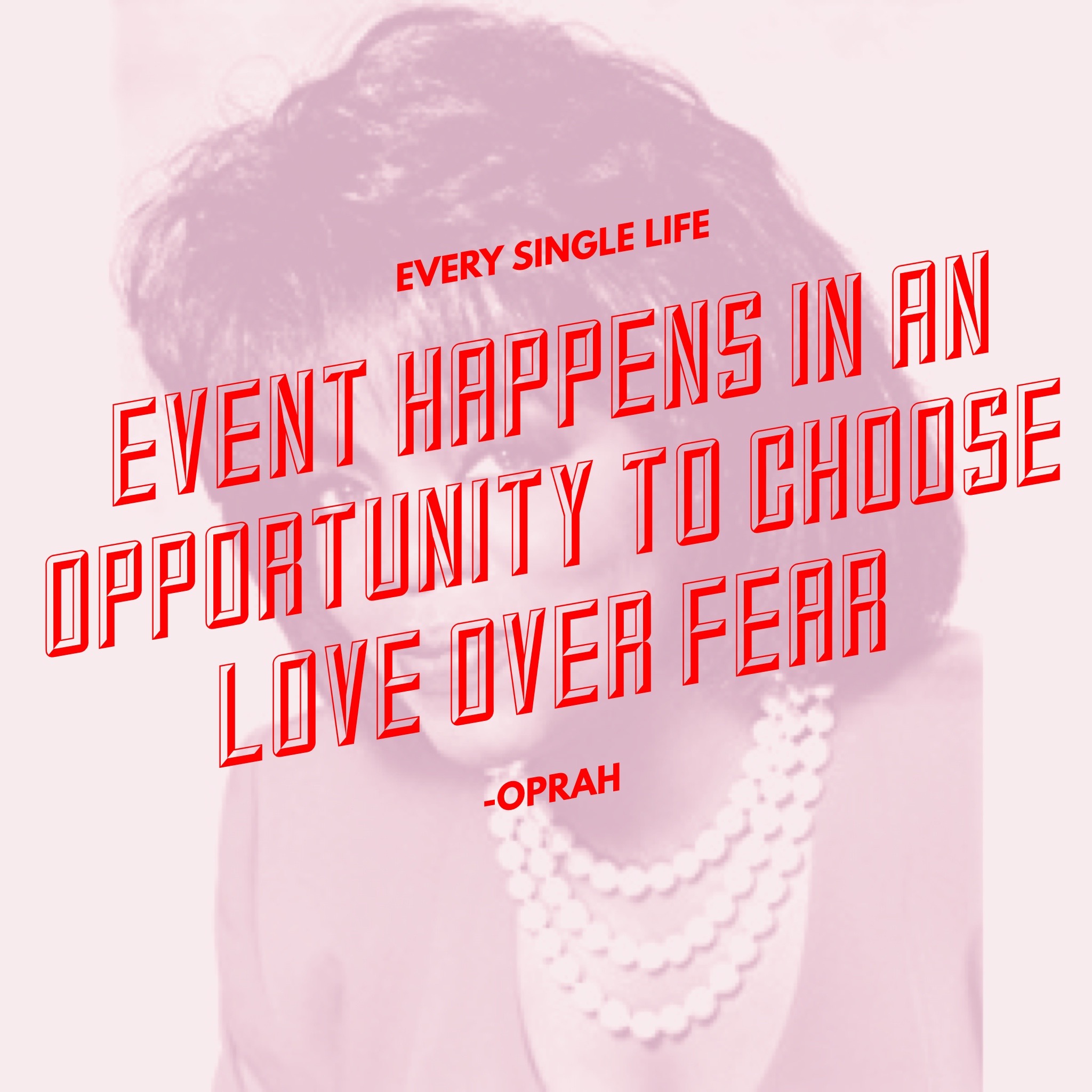 Winfrey’s past is full of struggle – she grew up poor, was sexually abused as a child, and had a son at the age of 14 who died in infancy but credits each of these events for giving her more capacity to relate to the pain of others.

She’s not going to dish out the crap of “everything happens for a reason,” just highlighting that there is still another side of that very same coin. These events gave her more compassion, empathy, love, all things which add to her ability to make a connection to whoever she is talking to. 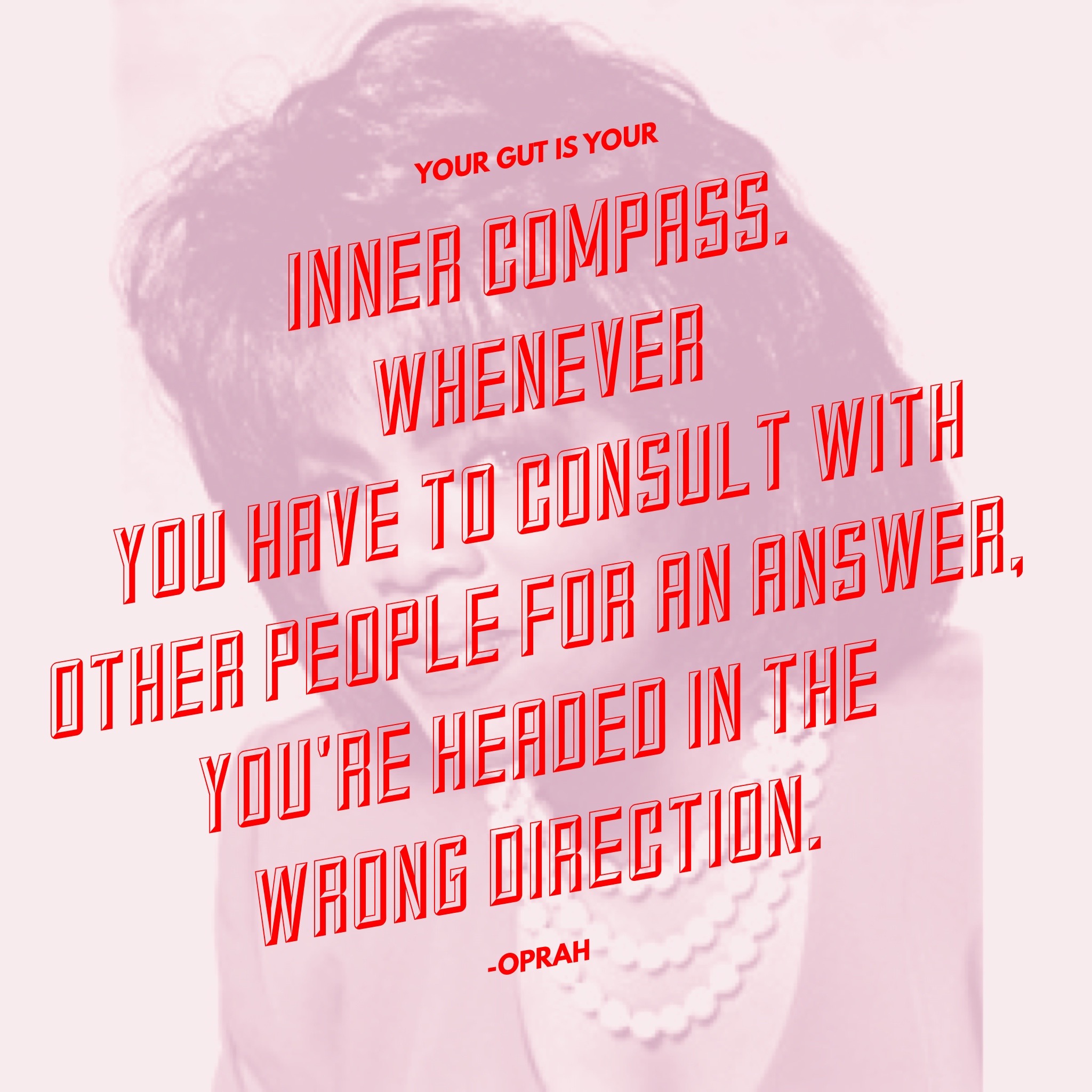 Instinct-based decision making is faster, less stressful, and more holistic. So if you’ve been making all of your decisions based on rational analysis but you’re not 100% happy with the results, try following going with your gut for a change! What would Oprah do? Listen to your damn self!

6. Making Your Own Luck 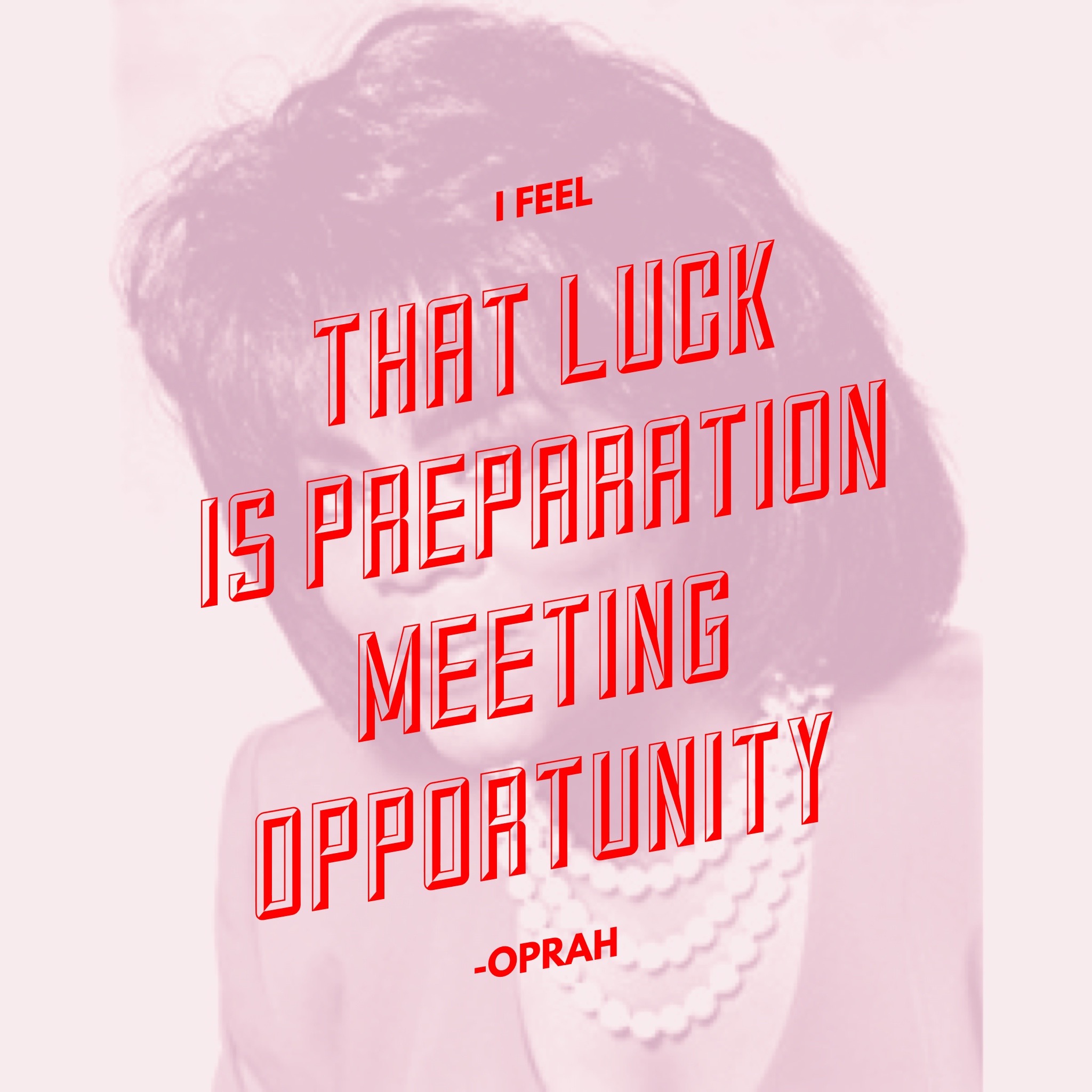 I mean, you can’t earn $2.7 billion without getting lucky at least once. She understands right place at the right time but doesn’t see luck as pure chance. Instead wishing for luck, think about what opportunities you can create in life. Making the most out of every situation can only bring good things.

7. Help Yourself by Helping Others 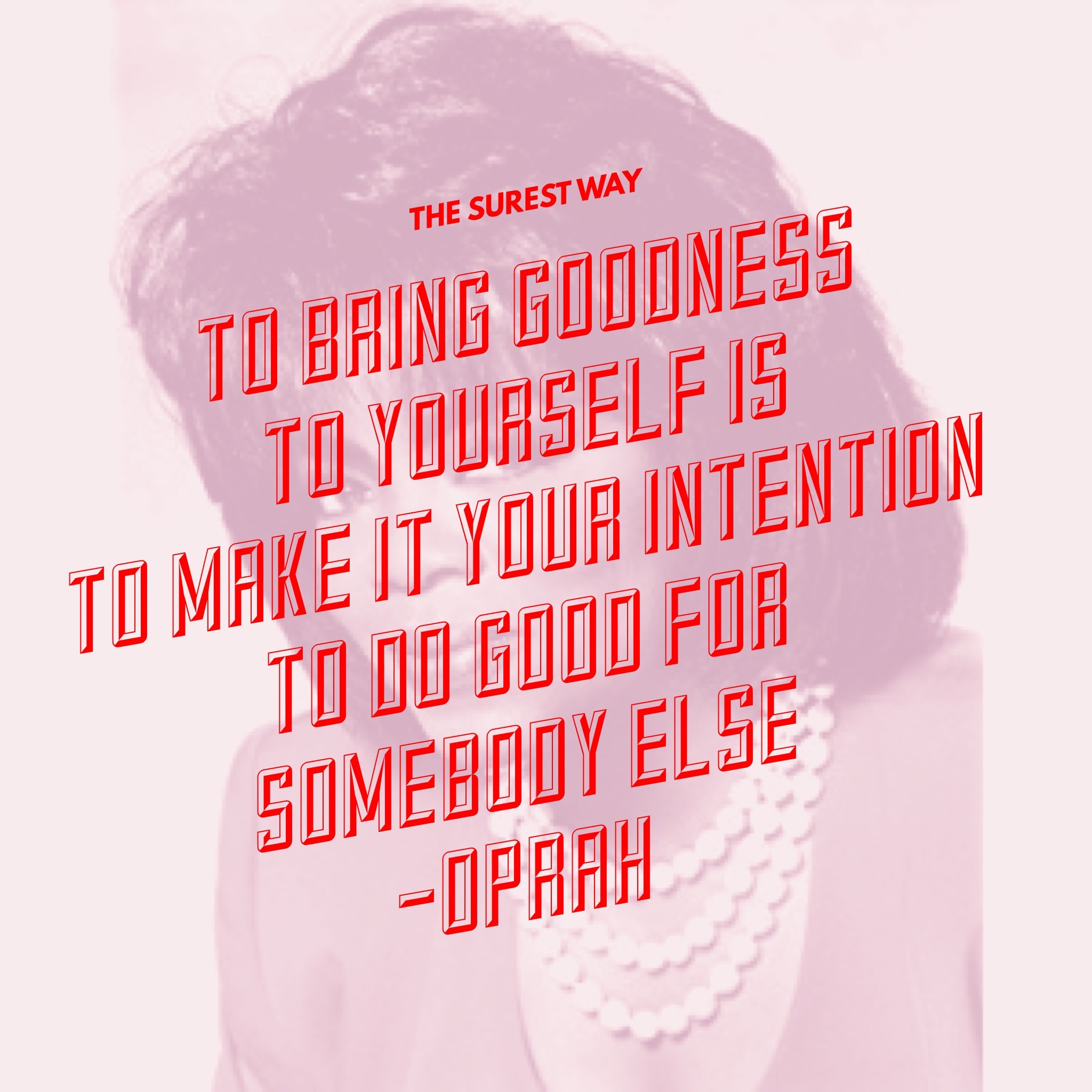 Not stopping at creating her charity (Oprah’s Angel Network), she’s also given more of her own money (estimated $400 MILLION) to philanthropic causes than any other entertainer in America. YUP! YOU READ THAT RIGHT! 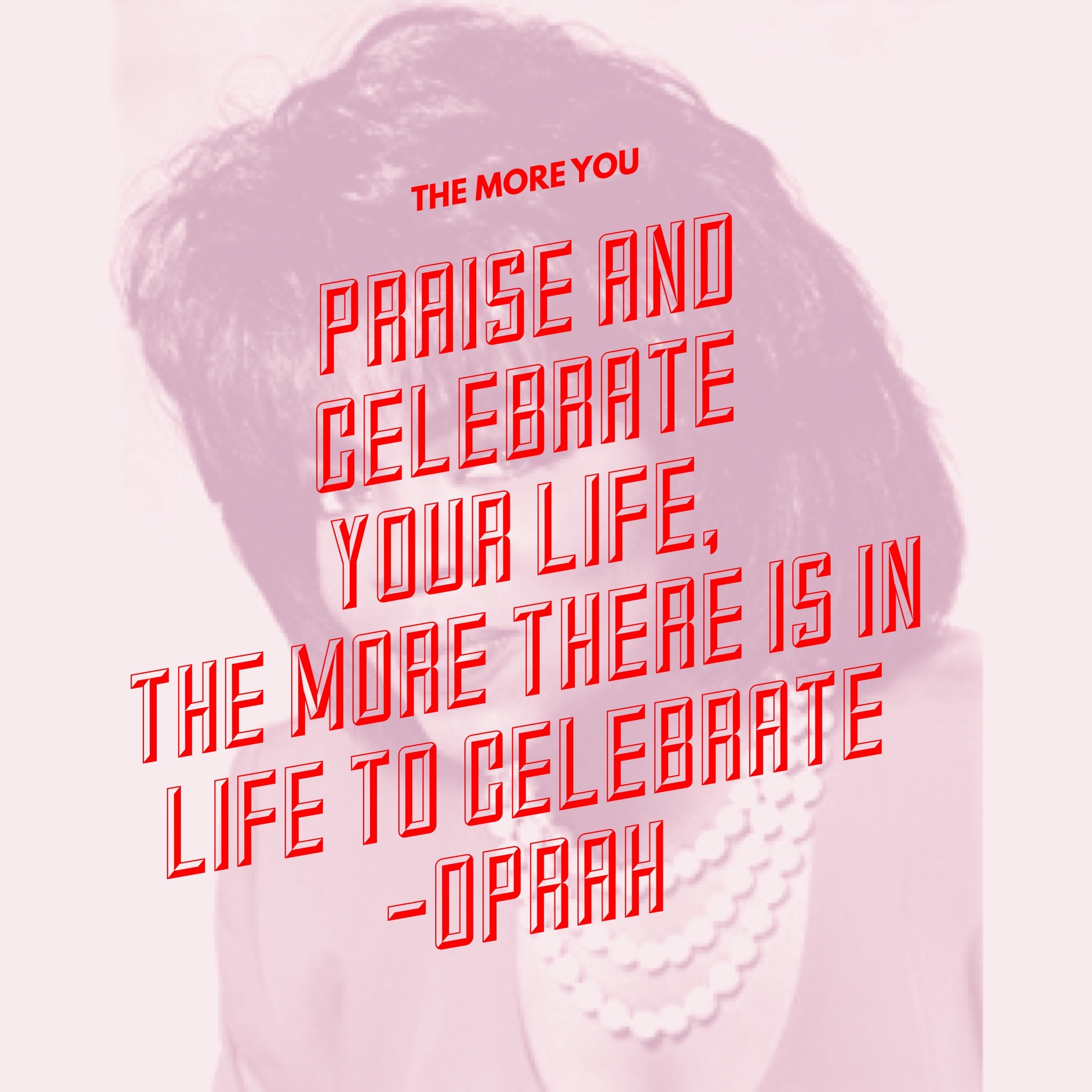 Life As A Femme-Presenting Non-Binary Person

To celebrate two decades on national television, Winfrey thanked her hard-working staff by taking them and their families on vacation to Hawaii (1065 people in total). That’s a pretty big thank you.

Oprah’s such a fan of saying thanks, that she’s created an app called the “Thank You Game” which aspires to thank a half a billion people. 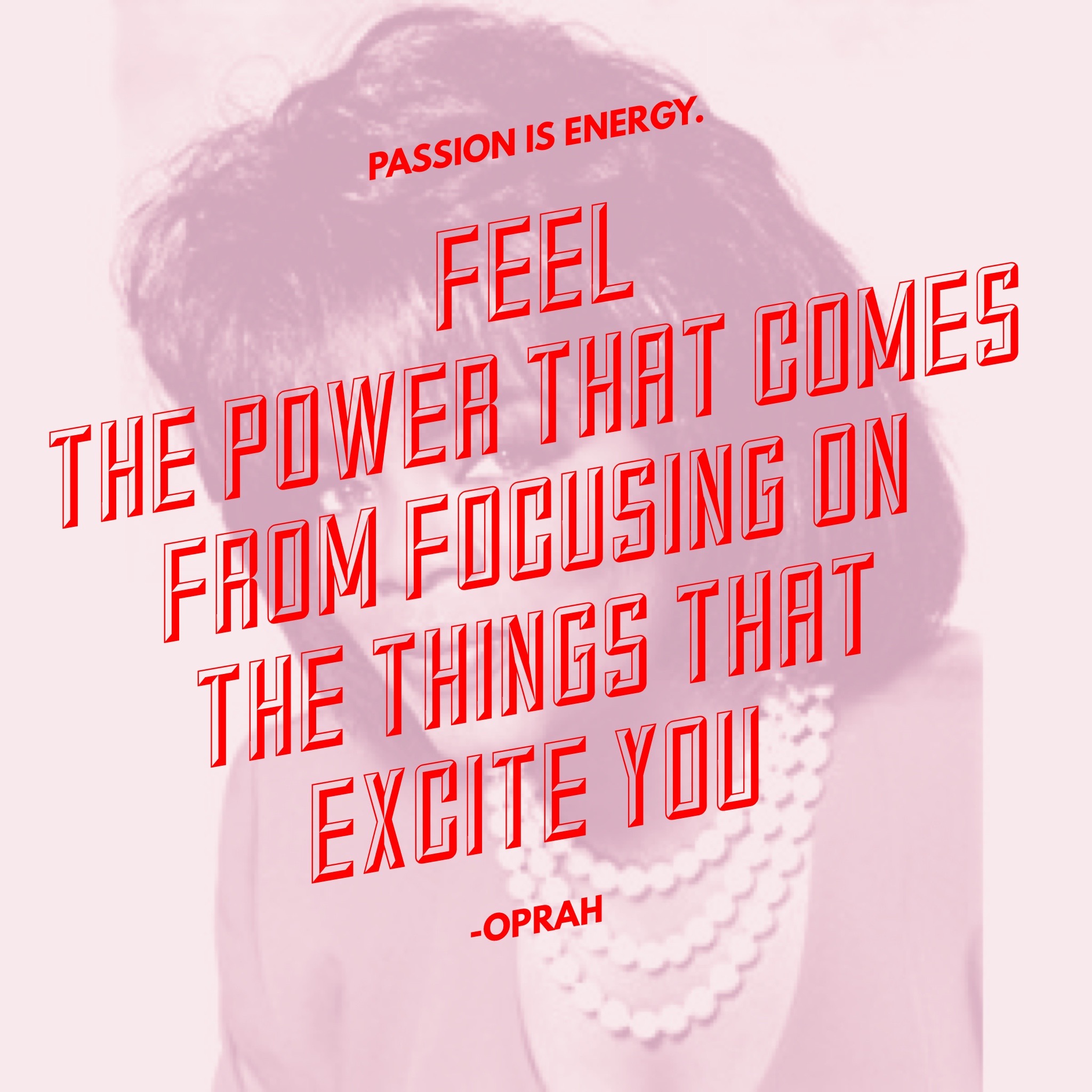 Winfrey chose to take ownership of her show when she founded Harpo Productions. Being CEO of Harpo empowered her to have control over every aspect of her show. It also opened the door for Winfrey to produce films, broadcast radio programs, and publish a magazine.

Oprah’s refused countless offers to endorse other company’s products. Everything that Oprah says, creates, or lends her name to, she owns. And she’s done it with virtually no outside investment: Winfrey owns 90% of stock in Harpo.

Not satisfied with just her own show, as of 2011 Winfrey made her God damn own network. Naturally, its name is ‘OWN’ (Oprah Winfrey Network, naturally).

Basically, Oprah wants you to remember that you’re the only person in control of your hands, your feet, and your brain. What you choose to do with them will make all the difference in the world.