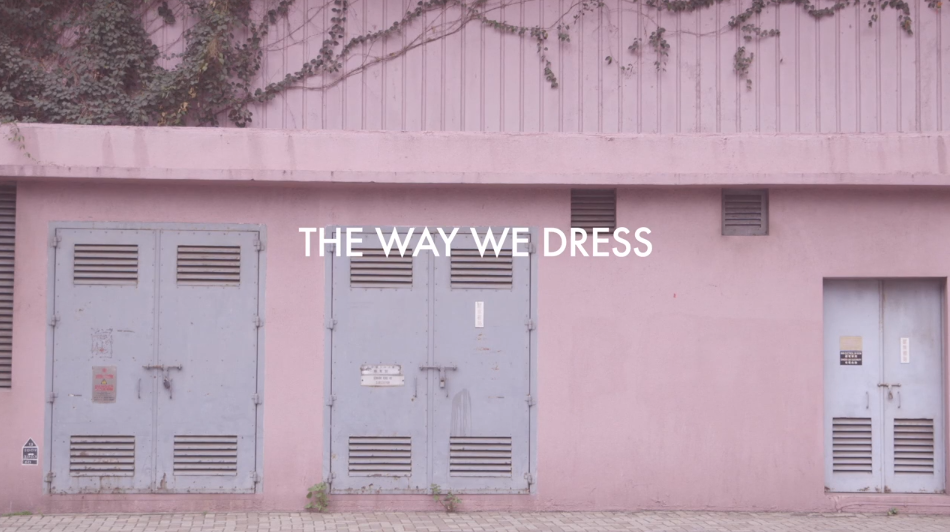 LGBTQIA+ – what does it all mean?

‘The Way We Dress’ is an incredible series of nine short films showcased on Nowness from 2015-2017 that aim to explore the relationship between women and clothes. From modesty to self esteem, standing out to fitting in, these talented film directors are discovering the complex psychology of fashion, and the multiple roles that clothing plays in the lives of women around the world.

The Way We Dress: Women in Uniform

Director Barbara Anastacio looks at the liberating potential of ritualized style. Anastacio captures a study of four women”” a flight attendant, a park ranger, a policewoman, and a nun””and how each of their daily uniforms shapes their sense of identity.

The Way We Dress: On (Dis)covering

Sarajevo-born, London-based filmmaker Una Gunjak returned to her native city to capture a filmic portrait of one woman’s experience of wearing a headscarf””all shot in 16mm using a hand cracked Bolex camera.

The Way We Dress: Style to the End

What would you wear to your funeral? London director Avrol Furness asked a range of women, from teens to grandmothers, what they would want to wear as their final outfits, and the reason for their decision.

The Way We Dress: Daily Threads

Director Leonn Ward deconstructs the psychology of everyday style, asking her friends to think about how style affects their sense of self.

Husband-and-wife filmmaking duo Lee Wallick and Tim Richmond take us deep into the Wild West world of rodeo to explore the women of Wyoming.

The Way We Dress: The Transformative Power of Clothes

The relationship we have with clothing is intimate and often difficult to articulate. Our sartorial choices manifest as an extension of ourselves, a reflection of our personalities – whether or not we are wholly aware of this. Here, Crystal Moselle considers the characters we inhabit in our everyday looks.

Born and raised in Dublin, the designer travelled back to her father John Rocha’s birthplace, Hong Kong, to reflect on the innate style of a generation of older women, characterised by washed-out pastels and poised looks.

The Way We Dress: Too Much of Me

Director Siri Bunford confronts weight and self-worth in her film for The Way We Dress, ‘Too Much of Me’, an incendiary portrait of the pressure that comes with thinking about clothes.

The Way We Dress: When Women Look at Other Women on the Street

Chelsea McMullan considers the female gaze; how we take pleasure in looking and, quite often, being looked at by other women. These intensely private thoughts take the spotlight in this final look into the emotional and storytelling power of clothes.