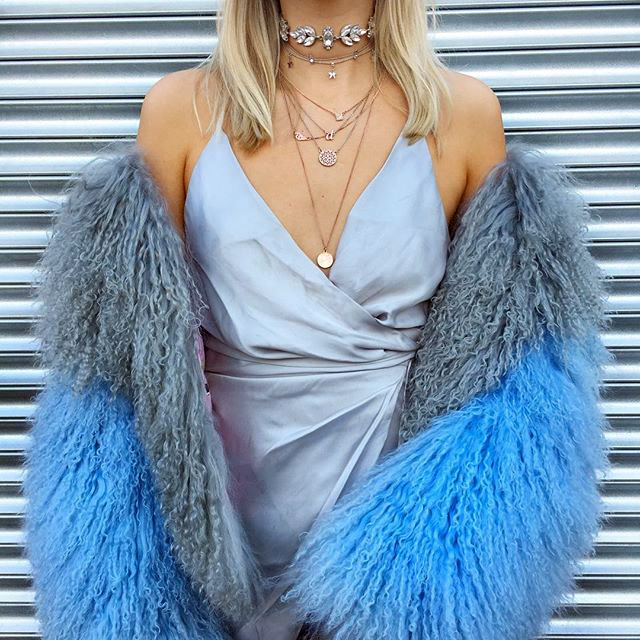 The Evolution of Douchebag Style

|All of our favourite 90’s fashion, from chokers to Von Dutch, are not only nostalgic but can be a clear sign of a sense of fashion. Here are the undying classics of the 90’s.

Consider your current steez. No, I mean really consider your current steez. Look yourself up and down. Maybe consult a mirror. What do you see before you, reader? Are you, by any chance, wearing a choker? What about a band tee? Are a pair of combat boots in the equation? Perhaps a bomber jacket? Are you furiously nodding as you read this? Are you the proud owner of ALL of these accoutrements? Well OF COURSE YOU ARE! For we, my friends, are reliving the 90s. Over and over and over again. Sartorially speaking. The beloved 90s aesthetic – born and refined in the glorious grunge era – isn’t going anywhere fast. Don’t believe me? Here’s a definitive list of nineties garb you can’t stop wearing rn. 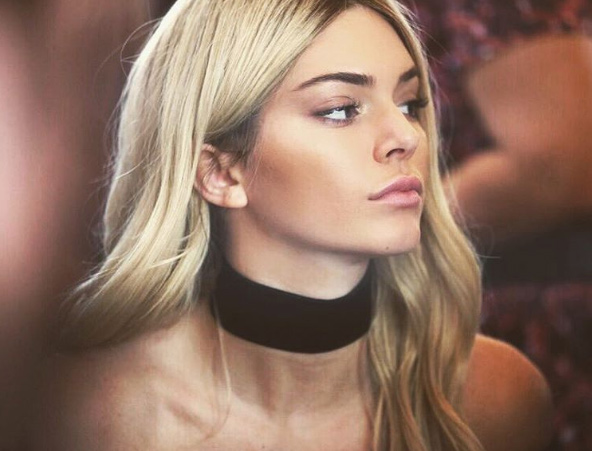 It would be remiss of me not to mention chokers immediately. They’re EVERYWHERE. And by ‘everywhere’ I obviously mean on the necks of EVERYONE. We’ve gone mad for them, despite nearly inflicting death upon ourselves every time we fasten them too tightly. What doesn’t kill you makes you stronger or, as is the case with these nineties necklaces, sassier. 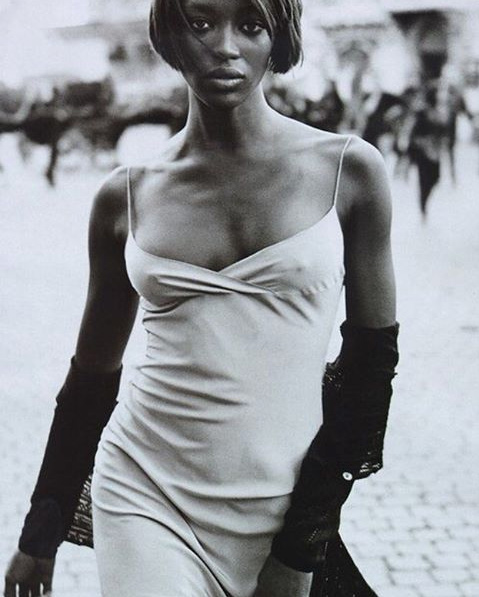 Before Kendall and Gigi, there was Kate and Naomi. Need I say more? 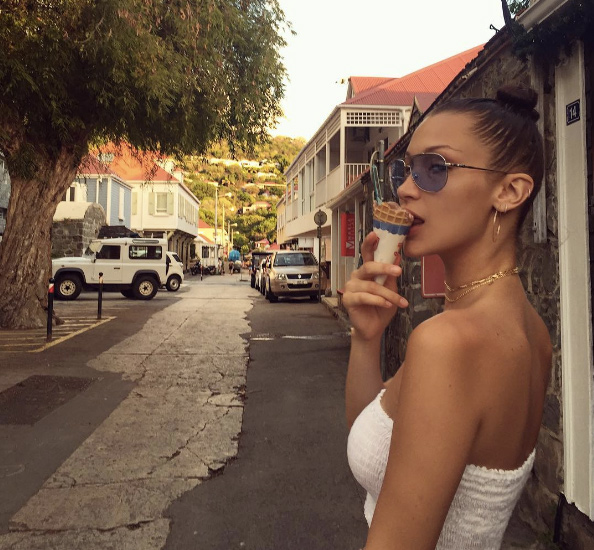 Did you not get the memo? Summer may be over (RIP) but tinted sunnies are sticking around ’til 2K17, bay-beh! Think Mary-Kate and Ashley circa 1999. Think Justin Timberlake’s purple ombre pair during his ramen noodle hair heyday. Think Britney Spears itty-bitty John Lennon-esque specs when she was dating Justin Timberlake during his ramen noodle hair heyday. You get the gist. 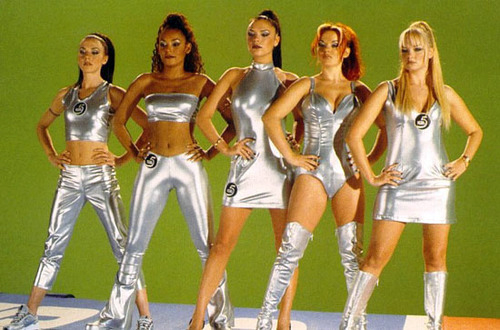 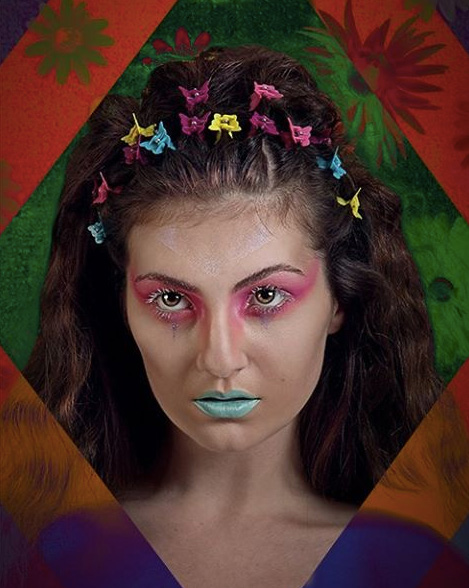 Somewhere, buried in the depths of family photo albums of yesteryear, there is a photo of me grinning widely. I’m making my Brownie promise, clad head-to-toe in a shade of Dijon mustard that did no favours for my complexion, with a cranium so decked out in butterfly clips, you’d be forgiven for thinking I had no hair at all. Well good news, nine year old self: butterfly clips are BAAAACCKKK! They’ve been RiRi certified (check her Black Girls Rock! awards show ensemble). There is a God, after all. 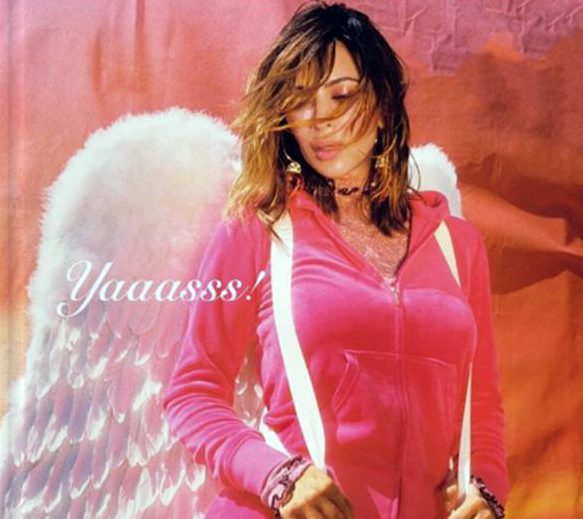 Sure, I’m pushing it a little with this once. Juicy tracksuits are, after all, famously lauded as a historical artefact belonging to the aughts. But, truth be told, they were the fashion item that bound the nineties and noughties together; impelled to one another like the diamantés that were so lovingly glued to the ass of our favourite Juicy bottoms. 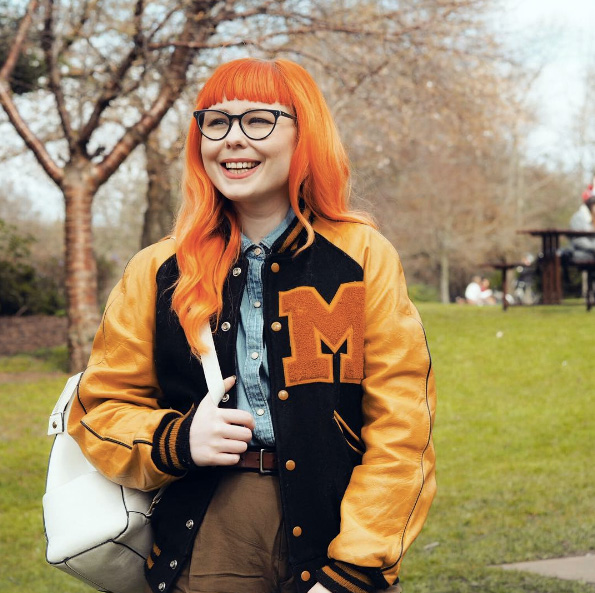 If the first name that comes to your head when you think ‘varsity jacket’ is Justin Bieber, you’re doing it wrong. Think Zack Morris. And then think Troy Bolton. And then – and only then – think Justin Bieber. As you were. 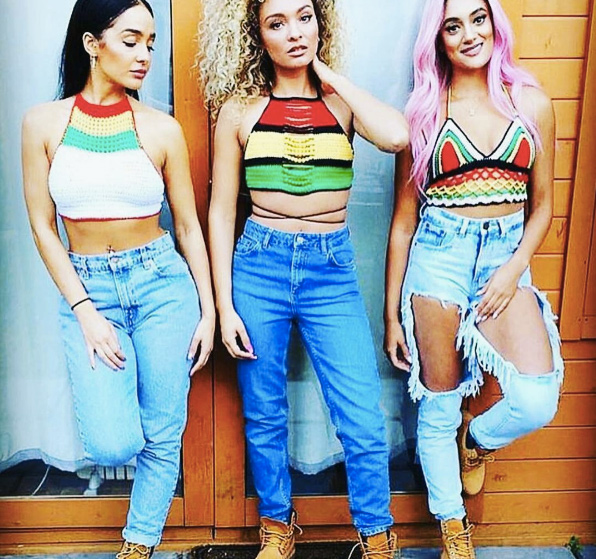 Where To Buy All Of The Millenial Pink Your Wardrobe Will Ever Need!

The more man-repelling, the better. Having just fought through a skinny jean epidemic (that went on for an eternity, right?), I think vaginas everywhere are grateful for the extra crotch space. Mine certainly is. 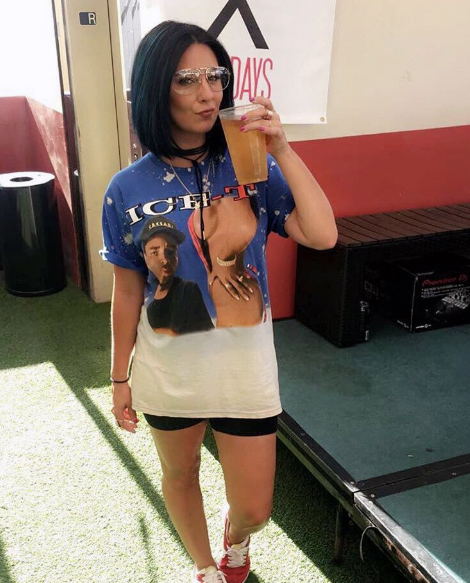 OK, I’ll ‘fess up: of all the trends I imagined would make a glorious comeback, this was not one of them. I’m clearly not as sartorially astute as I thought I was – THERE, I said it! I guess we have Kim K to thank for this one. Is ‘thank’ the right word? TBC. 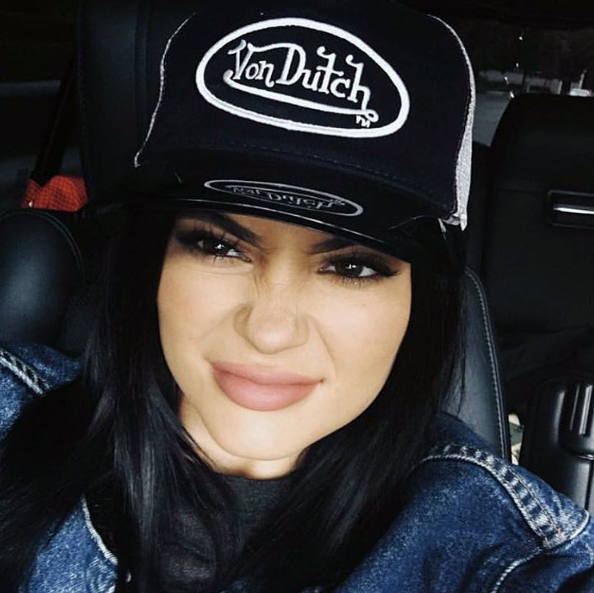