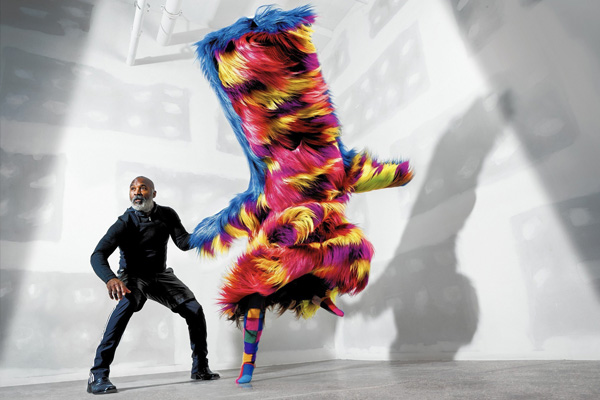 | Fighting for the human race. American artist Nick Cave creates whimsical art which he says is a form of protest.

Nope, not that Nick Cave. The other one. The Chicago mixed media (sculptor, dancer, and performance art) artist who explores race, identity, gender and politics in his awe-inspiring and otherworldly work. 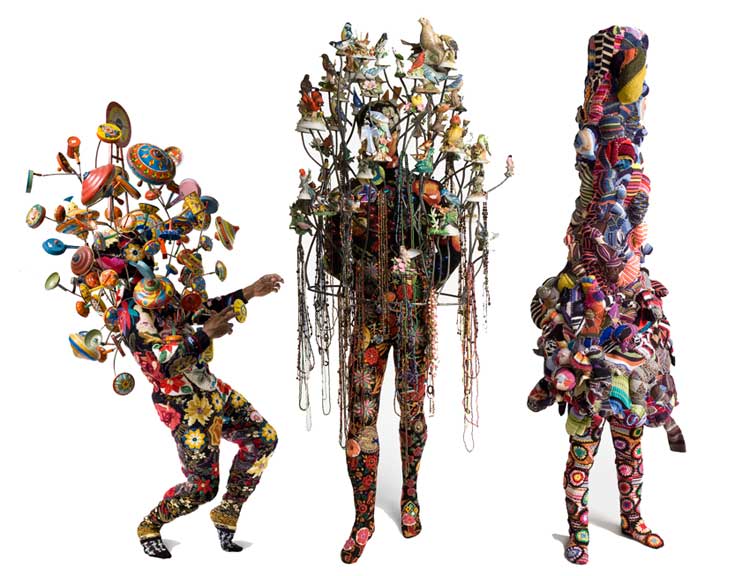 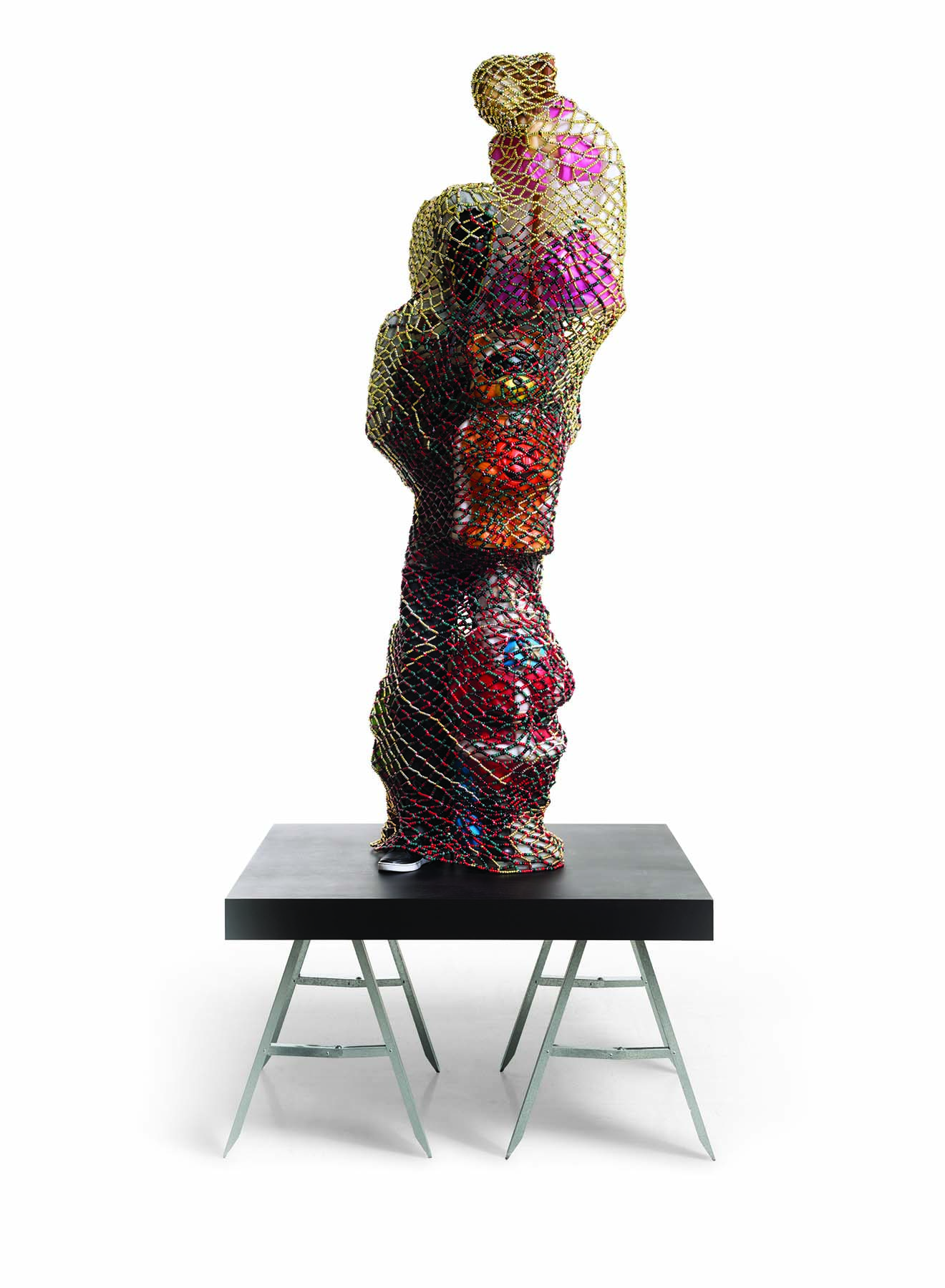 Other projects like ‘Until’ have explored themes of racism and police brutality; gun violence and its impact on black men in America, using decontructed mannequins and dolls, as well as archetypal clothing and other materials to form altar-like sculptures, as well as vast expanding installations of somewhat random found objects. 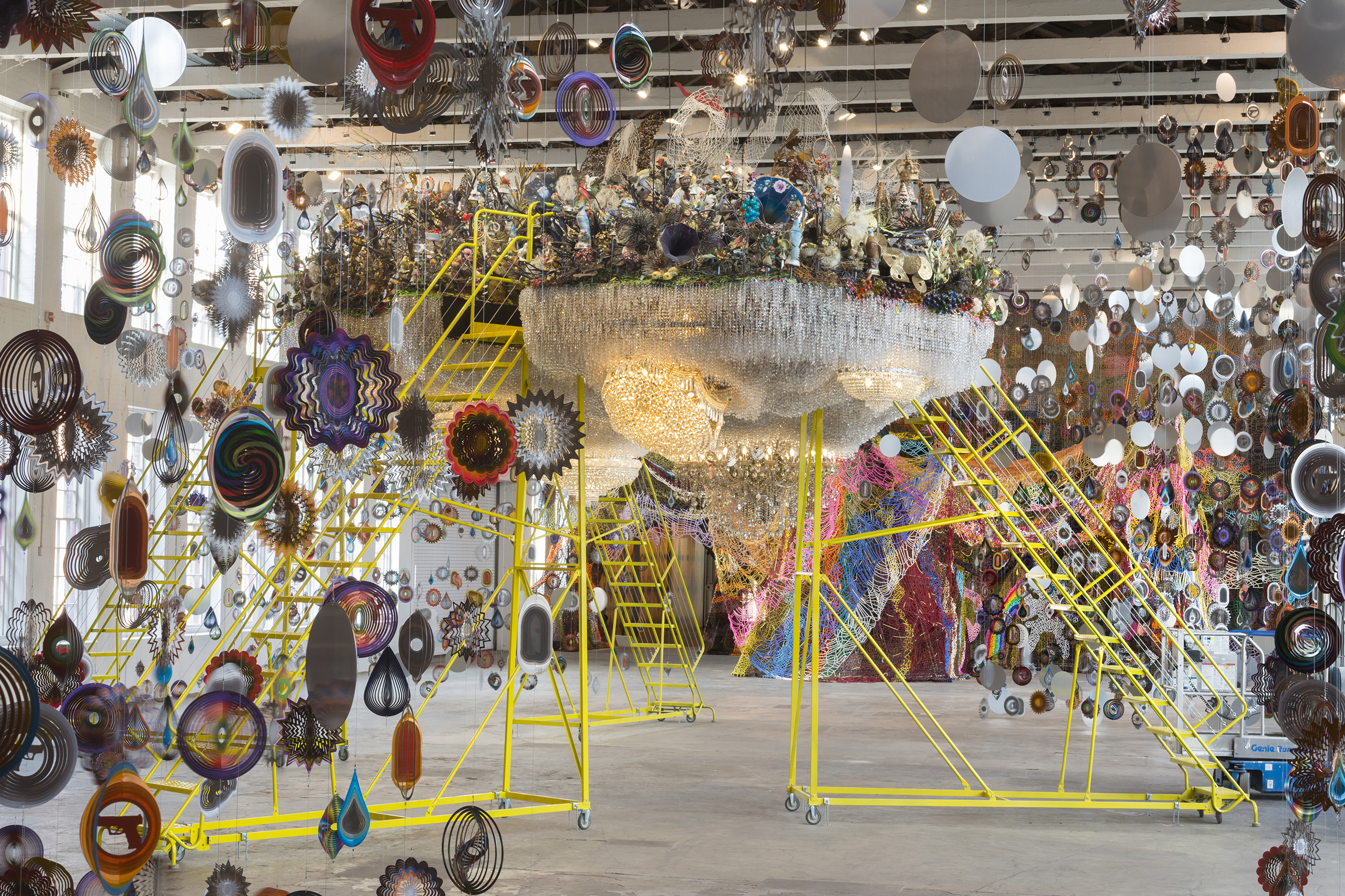 In this current phase, Cave’s art takes the form of a protest against the dark realities of our society through cosmic, childlike and fantastical work.