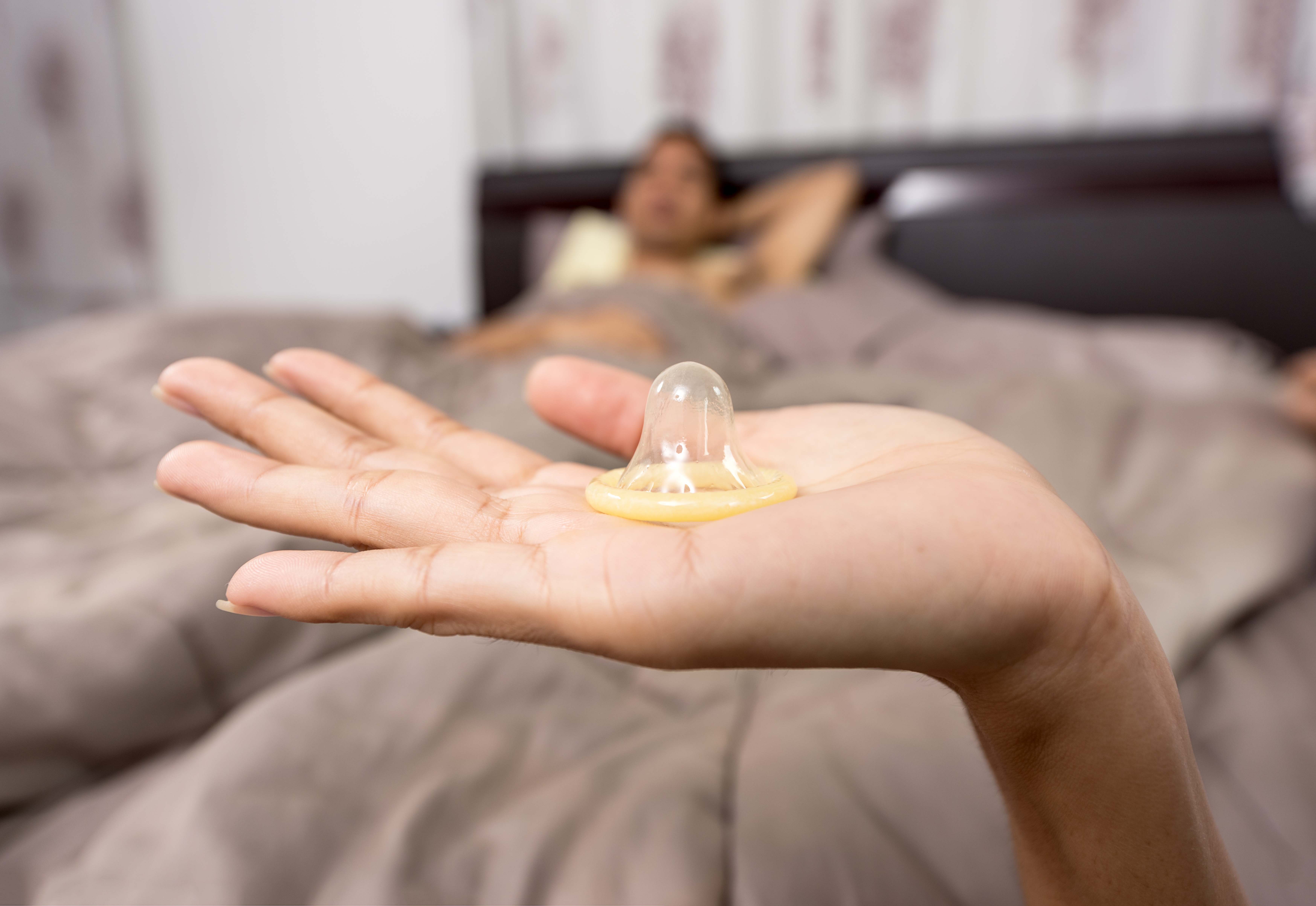 You will see more drama in these next few years that you ever thought possible. You may get chlamydia (although not if I have anything to do with it). You’re past the stage of getting grounded for all the stupid stuff you do, so you are going to do so so much stupid stuff.

According to The Opinion Panel, 39% of freshers apparently were worried about not being sexually experienced enough. But, the average heterosexual first has sex when they’re 16, so with most people starting uni at 18, they’ve got around two years on the clock. Give yourselves a break guys, you can still get laid over 25 (shocking, I know).

Essentially, it’s not the end of the world if you aren’t having sex, but if you are there’s some things to keep in mind.

Don’t shit where you eat.

Basically, if you’re going to be around that person for reasons outside of your control (housemates or coursemates) keep it in your pants.

Yes, it’s patronising for me to reiterate it, but it’s better than texting all your past hook-ups to tell them you’ve got the clap. There are free condoms at most universities – or nearby GUM clinics – so you have no excuse.

If you don’t want to do something, you don’t have to. No means no, but anything other than active consent also means no. Read the signals of your partner and if you’re not sure just ask.

You can sleep with as many or as few people as you want. As long as it’s safe and consensual, screw the outdated ideas that say you need to fit into a certain box.

Girl/Bro code aside – don’t be a dick.

So, technically, you can get with someone that your best mate is crushing on. But that really doesn’t mean you should. Think about how you’d feel, and try to be considerate, especially given the fact that you’ll have loads of mutual friends.

How To Bring Clothes Manufacturing Back to Britain.

Your parents do have your best interests at heart.

However, you don’t need to tell them everything. Take it from me, your mum doesn’t want to know that you got fingered by Jason from the rugby team in a club toilet. She won’t understand it like auntie Jess will.

Don’t be afraid to ask.

This works in terms of consent and skill. Everybody likes something different, and there’s no harm in checking. Just because your last girlfriend was way into spanking does not mean you should get the paddle out without checking first. Similarly, you’re not going to get dates by nursing a pint of snakebite down the union yourself. ASK!

I’m about to get real serious now. Cheaters suck. You can be monogamous or not, that’s not the issue. If you’re with someone, cheating is cowardly and not okay. Either break up with them, or just don’t have sex with someone else.

With that, you should be ready to go. As long as you’ve got an open mind, a kind heart, and a johnny in your pocket you’ll be absolutely fine.