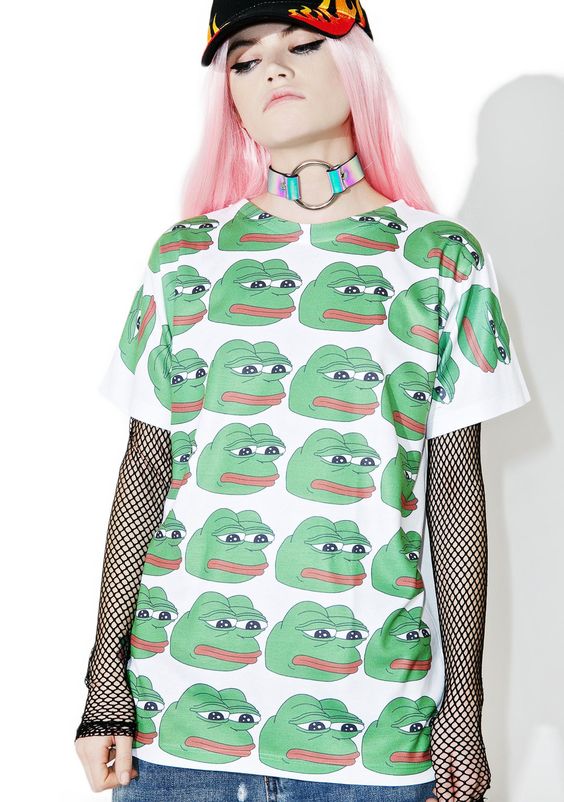 Why not leave the dishes for someone else this Christmas?

| Are you a meme creator? You should think twice before using someone’s face to humour others: Cyber bullying in its newest form.

We all love memes, but do we ever think about the person behind the hilarious picture?

From Bad Luck Brian to the Star Wars Kid, Jessi Slaughter to the Goosebumps girl, viral memes can have a real effect on people’s lives on the other side of the screen. The most prominent example though, is Heidi Yeh, who claims the plastic surgery meme she featured in a few years ago has completely ruined her life.

What To Do When Your Date Drops A Bombshell

"Model Heidi Yeh says an internet meme ruined her career and had a damaging effect of her family. Social media is a part of most people lives. We share photos and videos, laugh together at cute cat videos and memes. But how would you feel if you were the unwitting victim of a meme? That’s what one model – Heidi Yeh – says happened to her when she became the focus of jokes and internet memes claiming that she’d had plastic surgery. She says it has had a huge effect on her career and family."