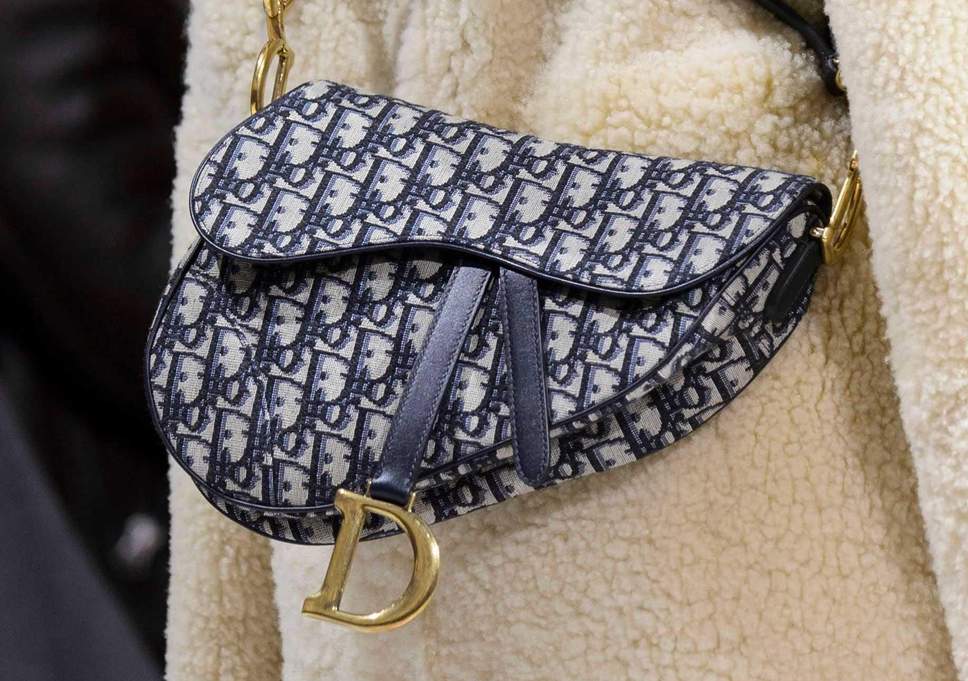 This week’s fashion news is focused around ethical fashion and sustainability, as well as a new London flagship store and Dior’s infamous saddle bag influencer campaign. Read on to catch up on the top headlines.

Should Fur Be Banned Outright? The Government Is Being Urged To Consider It

Kering is Ushering in a New Era for Sustainable Fashion

Nike Will Raise Wages for Thousands After Outcry Over Inequality 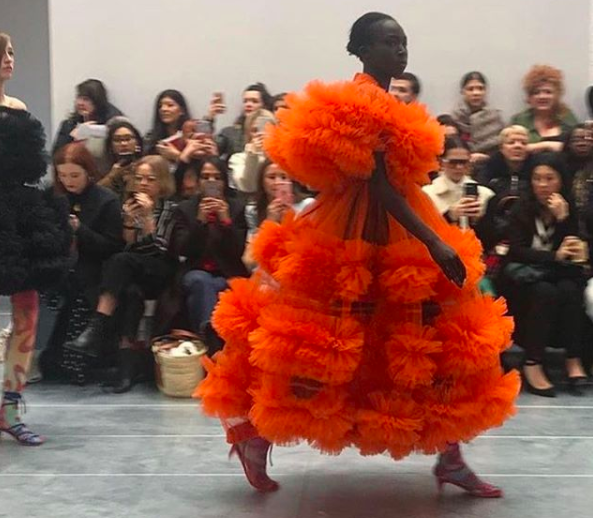