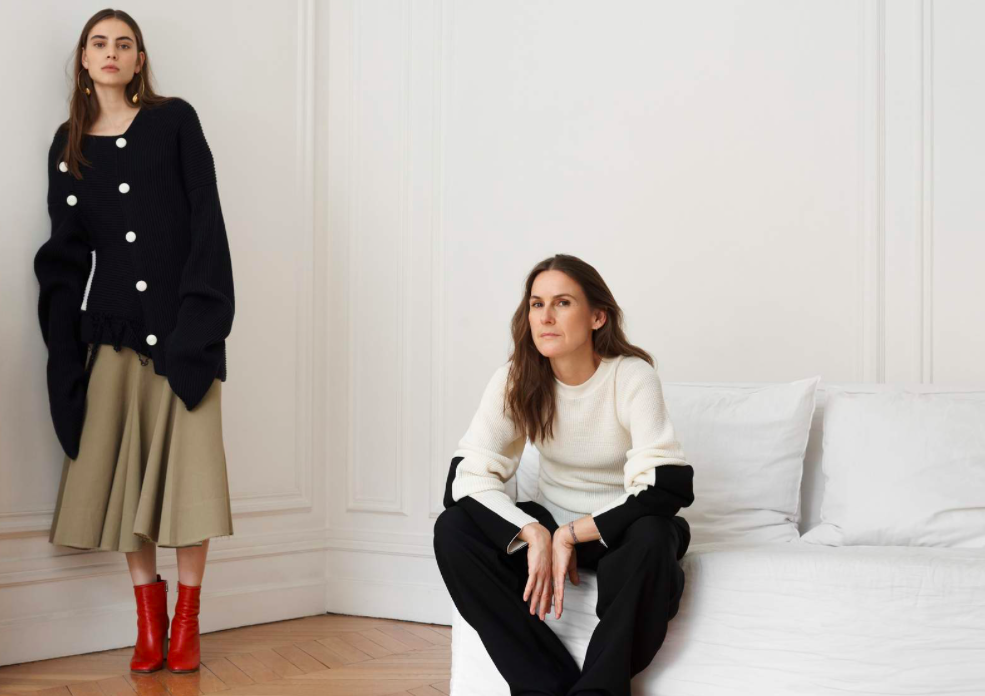 Pinterest-worthy Palettes You Need In Your Life

This week’s fashion news is all about evolution and change in the industry, for better or for worse. Read on to catch up on the top headlines.