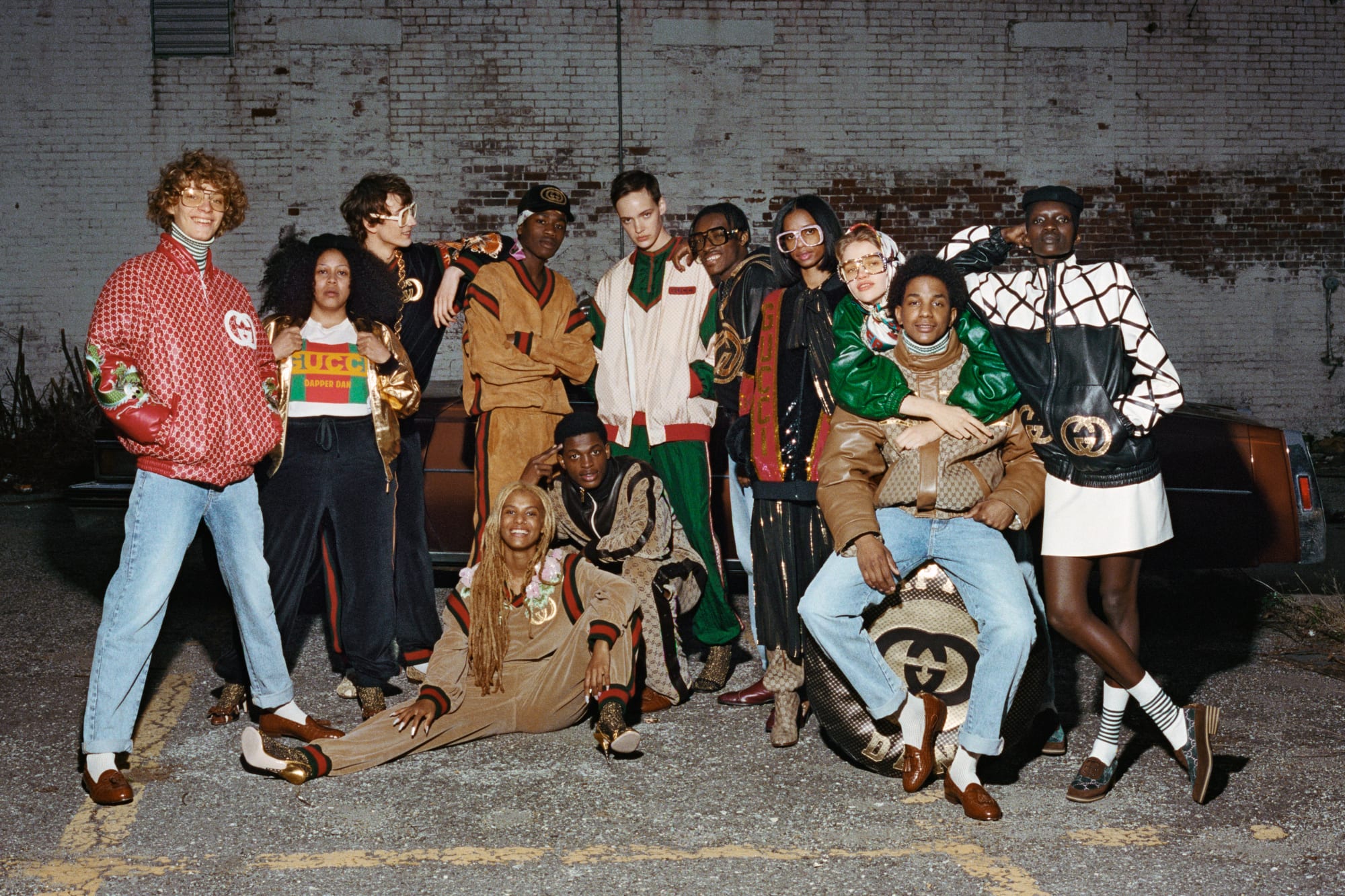 This week we’ve been writing about the dangers of hair extensions, how to remove gel nails at home and biodegradeable glitter makeup. But what have we been reading about? Here are the top five fashion industry news headlines from around the web!