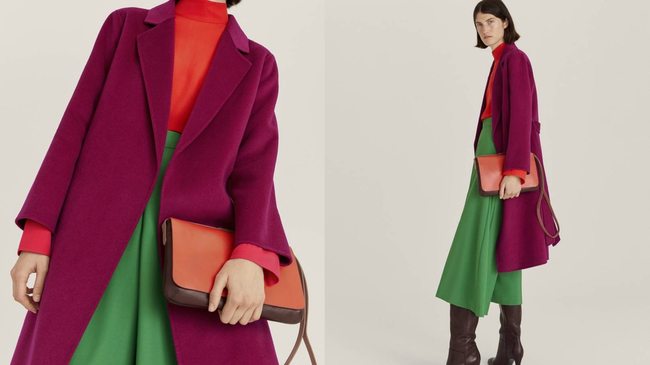 This week we’ve been busy running an ongoing free giveaway of MOTD vegan, cruelty-free makeup brushes (last chance to enter here!) But what have we been reading about? Here are the top five fashion industry news headlines from around the web!

Danai Gurira is the New Face of Reebok