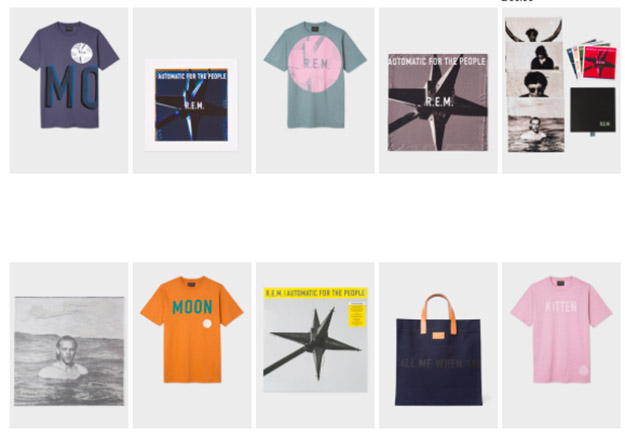 Day In The Life Of: Queen Michelle, Art Director & Blogger

| Paul Smith and R.E.M. Collaborate For 25th Anniversary of Album; Automatic For The People.

The project is celebrating the 25th anniversary of REM’s 1992 album, Automatic For The People, with pieces like t-shirts, scarves, socks and tote bags inspired by their lyrics, photographs and graphics. 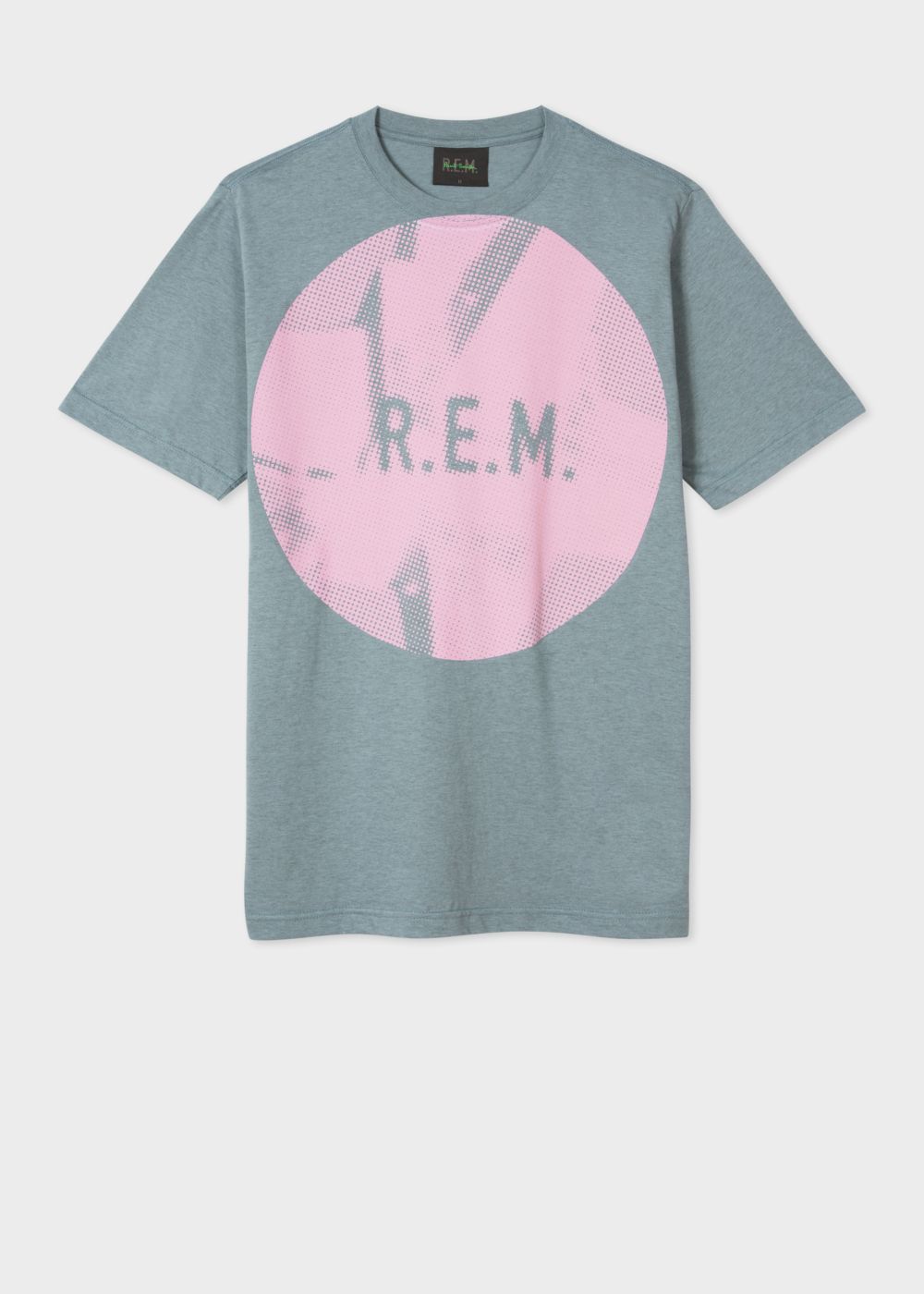 “I’ve known and been a fan of REM for a long time. I’ve always particularly enjoyed Michael Stipe’s haunting vocals. The band is a very imaginative and artistic group of people, which makes them such exciting creative collaborators.” – Paul Smith

UK fashion sustainability inquiry: What this means for our industry 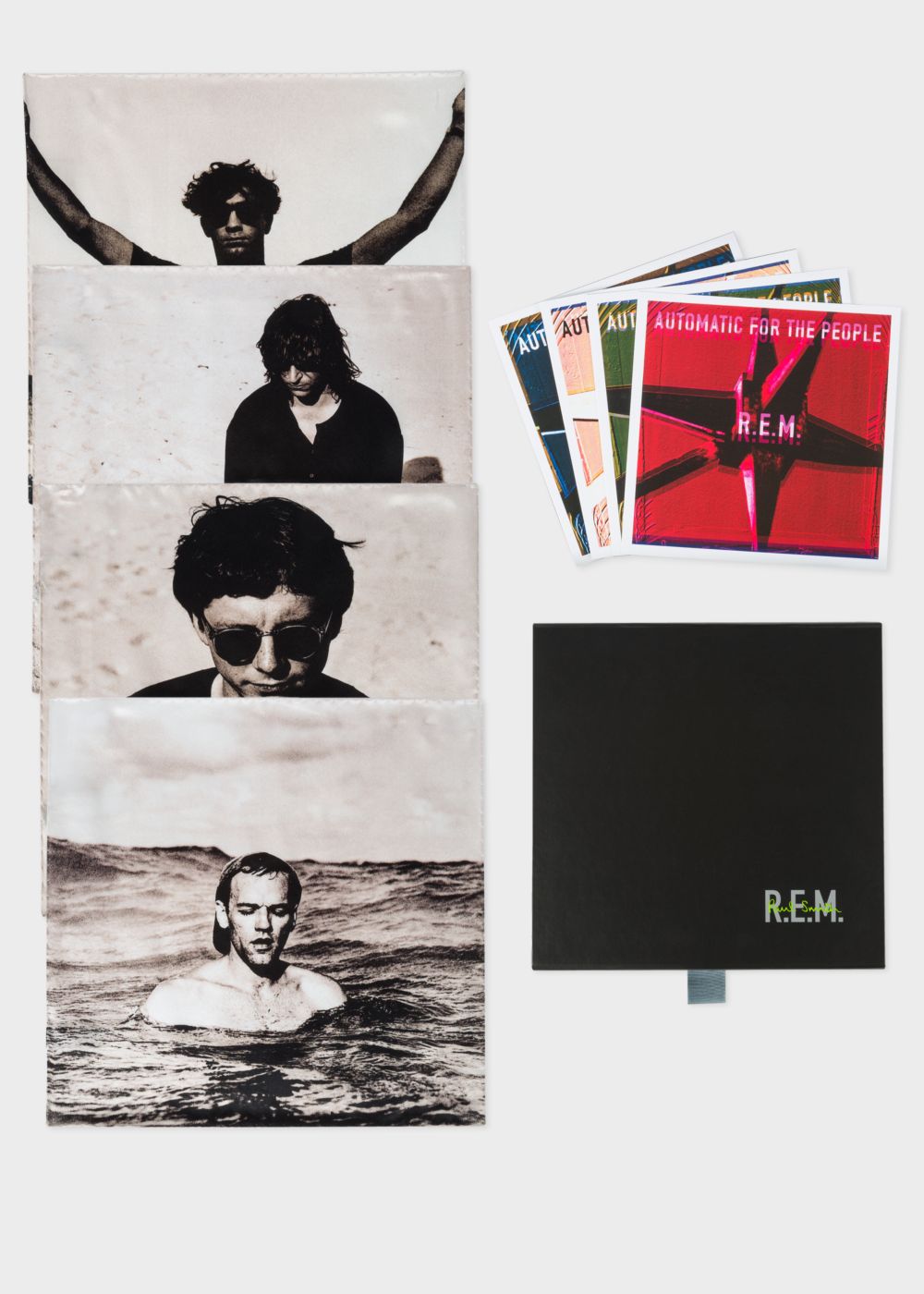 The exclusive new menswear collection is now available to by on the Paul Smith website. Prices range from £19-£300, and you can also buy the record with a special bonus track and album art prints too.