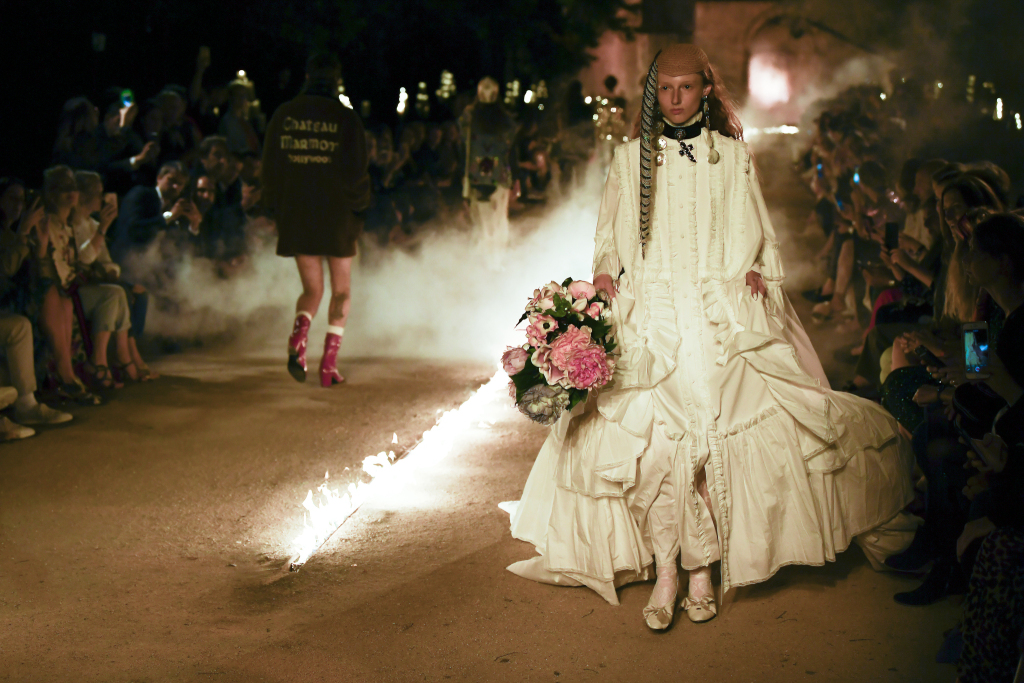 What is Cryptocurrency? Advice from those in the know

|Check out our must-read fashion news of this week, including Guchi’s newest collection and Vogue’s new magazine.

This week we’ve been talking about Revolve launching in the UK, the unrelenting legend of Trinny Woodall, and queer catfishing. But what have we been reading about? Here are the top five fashion news headlines from around the web!

Gucci’s Latest Collection Will Give You Goosebumps