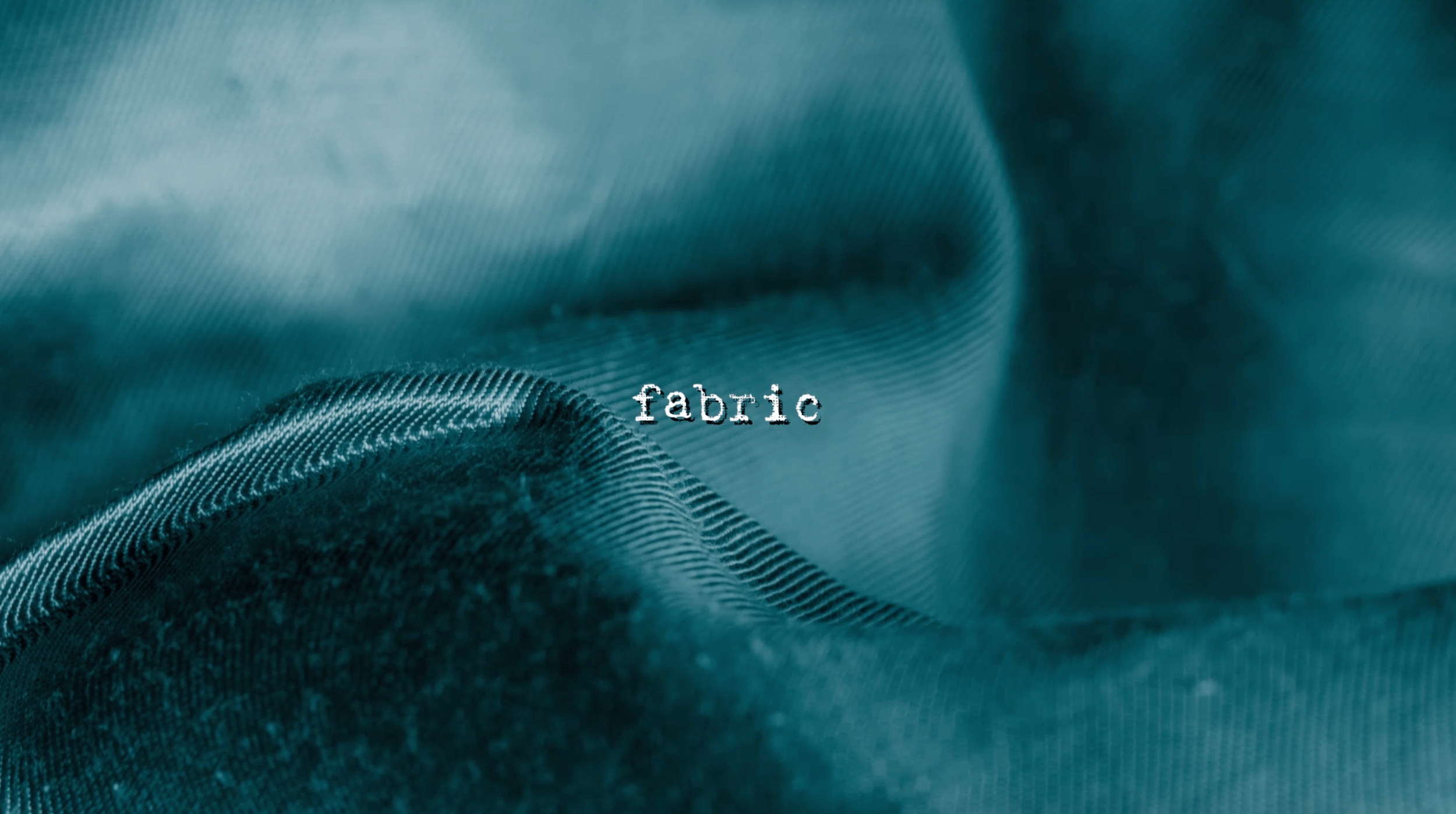 | Fabric by Hinks: we all know someone who struggles with mental health, perhaps this is even you. But how can we create a conversation about it all?

‘Fabric’ is a piece of stunning visual art created alongside a heartfelt new single by 4-piece Edinburgh band Hinks, with the intention of opening up the dialogue about mental health. Through this project, they can shine a light on areas that far too often remain out of public focus.

This has been a long time in the making using hard work from a lot of incredible people, and everyone involved with this project brings another layer of insight and experience, particularly to a subject that is so often synonymous within the creative industries.

The result will be real and tangible, and the hope is that it will resonate with as many people as possible. With your help in spreading the word, they can reach their funding target to not only produce a groundbreaking new film, but support an important cause, Beat- the UK’s largest eating disorders charity.

Odds are, we all know someone who struggles with mental health day-to-day, perhaps this is even you. But how can we create a conversation about the reality of those battles? A collective of talented young creatives in Edinburgh are producing a powerful piece of visual art to try and answer this pressing question.

Singer-songwriter Jack Hinks, alongside cinematographer Perry Johnson, creative director Siam Colvine and projection experts Double Take Productions, is creating a short film on mental health awareness, which will be accompanied by Hinks’ song of the same subject, called Fabric. The song, Fabric, is about the daily struggle facing those who suffer from mental disorders, and the film will be an open-to-interpretation take on the song. 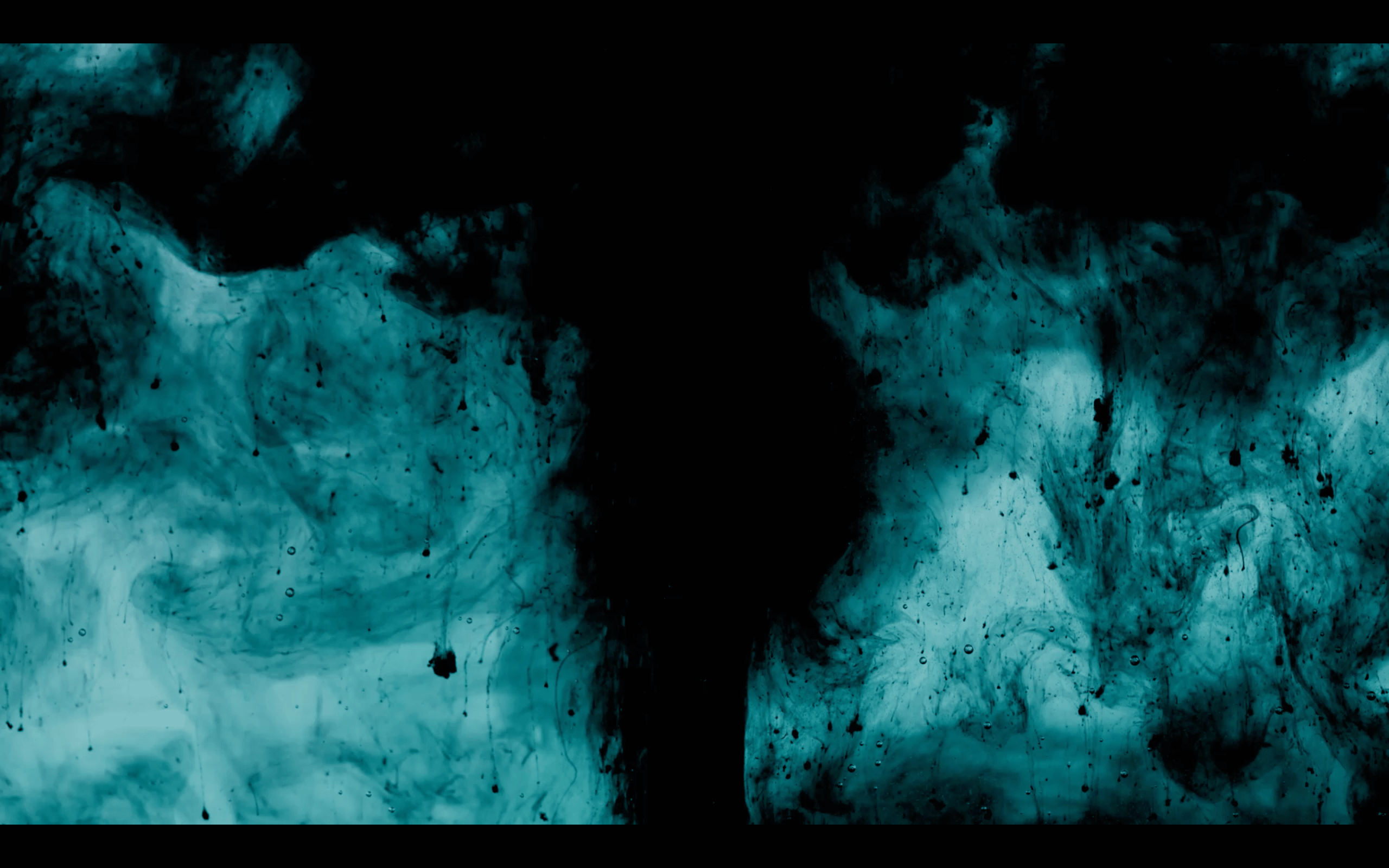 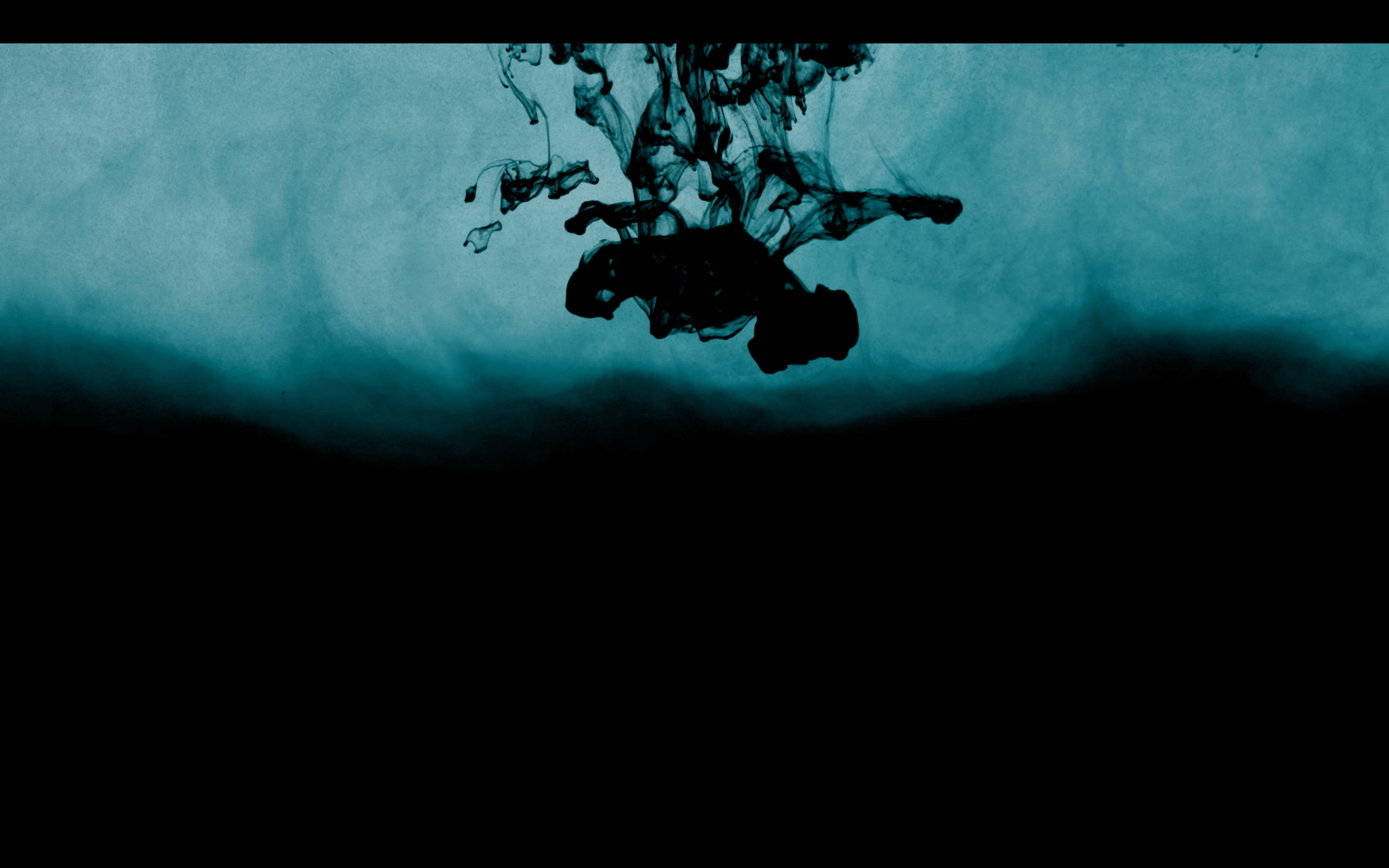 This is a multidisciplinary project using the mediums of dance, physical theatre, innovative film technology, and of course music, to show how those who suffer from mental health problems have to balance with its burdens on a daily basis. With your help, this will become capable of opening a dialogue for people who battle with their mental health.

In order to achieve this noble goal, the group has launched a crowdfunding campaign on the Indiegogo platform. To reach their flexible funding target of £2,500, a wide range of rewards are offered, including tickets to the exclusive launch gig and screening, collectable art prints featuring stills from the film, handwritten lyrics, music downloads and even private guitar lessons.

"We really want to make a difference; I truly believe we can make an impact with this film and make something positive."
Jack Hinks

"We have really challenged ourselves here, and intend to spark discussion and encourage others to share their stories."
Siam Colvine

From sharing the Indiegogo campaign link on social media, to donating and claiming one of the awesome rewards, any help that you can offer to spur on the project is hugely appreciated. Lets get people talking about mental health, now.