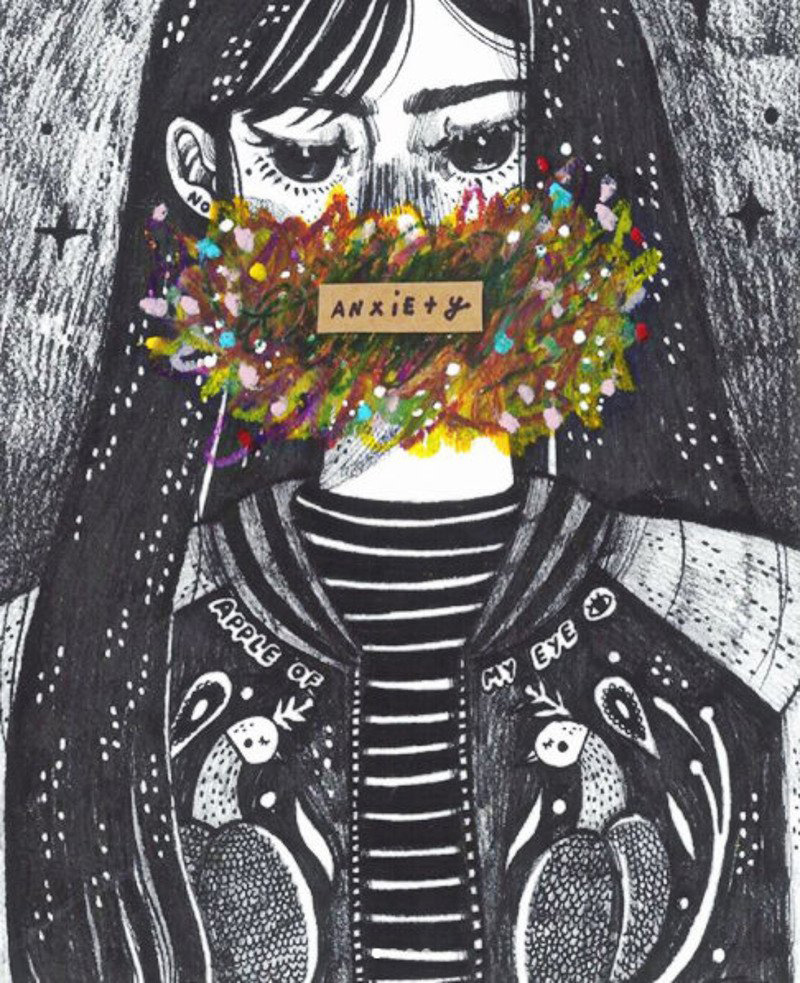 5 Beauty Podcasts That You Need To Listen To

We explore the pro’s and con’s of talking openly about mental health.

What if we wore our anxieties as badges, presented for the rest of the world to see?

Now, I know what you’re thinking; the thought of complete strangers knowing the most intimate detail about you makes you anxious in itself. Hell, why not just paint ‘BEWARE: LOOSE CANNON’ on your forehead, right? – I feel you, boo. Just hear me out!

As someone who suffers with anxiety, I’m constantly on the crusade for new ways to improve society’s relationship with mental health issues. So, the other day I was sat on my bed, staring out the window and having a massive daydream (my go-to procrastination method, BTW) – it’s amazing how you can literally do nothing without getting bored when you have important shit to do. Then, it hit me; what better way to get people talking about mental health than shoving it in their faces, in the most literal sense of the term?

One of the biggest issues we face with anxiety awareness is that it’s an invisible disorder. How can people be mindful of others who suffer from anxiety when, unless you know someone on a personal level, it’s impossible to tell they have it? By presenting your mental health issues as an item of clothing, an accessory or any sort of physical item to have on your person, you’re raising awareness and fighting the stigma without even opening your gob.

It seems I’m not the only one with this idea. In doing research after my brief procrastinating-induced epiphany, I found the #EndTheStigma campaign. Kat Selwyn Layton from North Carolina, US began creating ‘badges’ for social media following the death of beloved actress and mental health awareness advocate Carrie Fisher. The badges display a multitude of mental health titles as well as neurodivergent disorders and a number of invisible illnesses alongside hashtags #EndTheStigma, #1In5 and #YouAreNotAlone. The badges would go on to be shared on multiple social media sites but really began by people setting the images as their Facebook profile pictures. Kat wanted to, as the hashtag states, ‘end the stigma’ regarding mental health issues and spark a conversation. A conversation that still needs to be had on a grander scale and the #EndTheStigma campaign is a huge convo-starter for it.

Here are just a few examples of the #EndTheStigma social media badges: 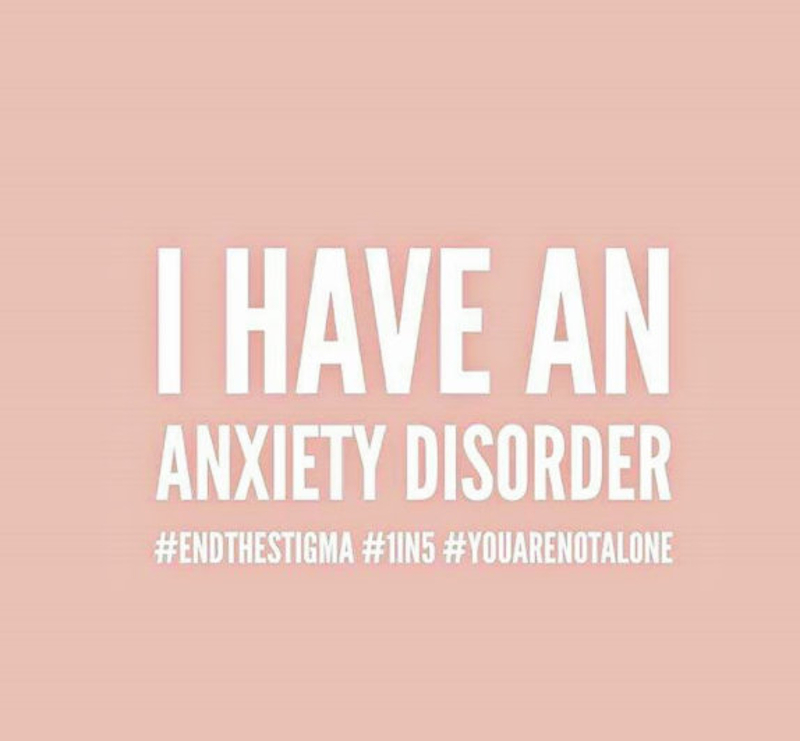 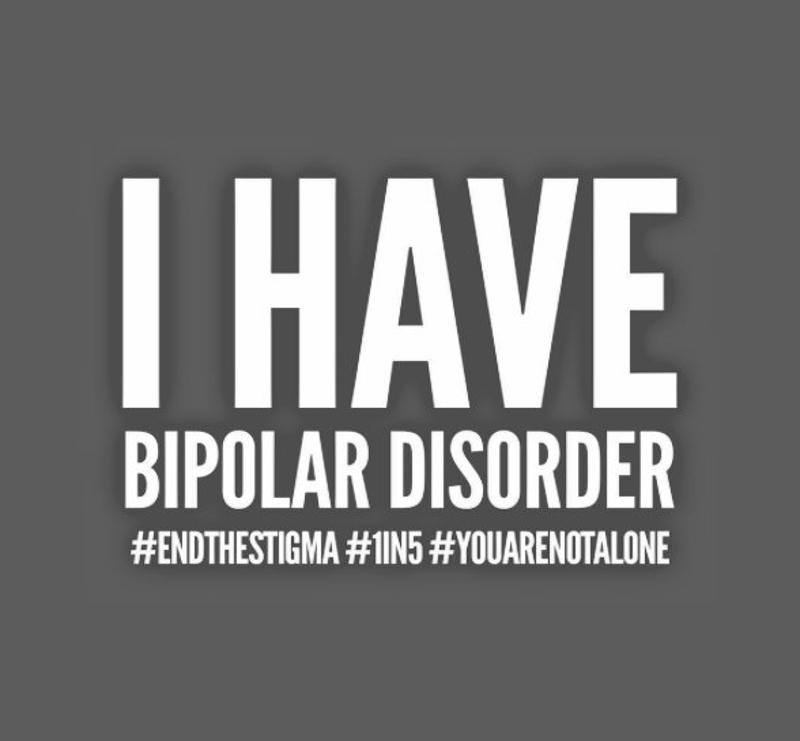 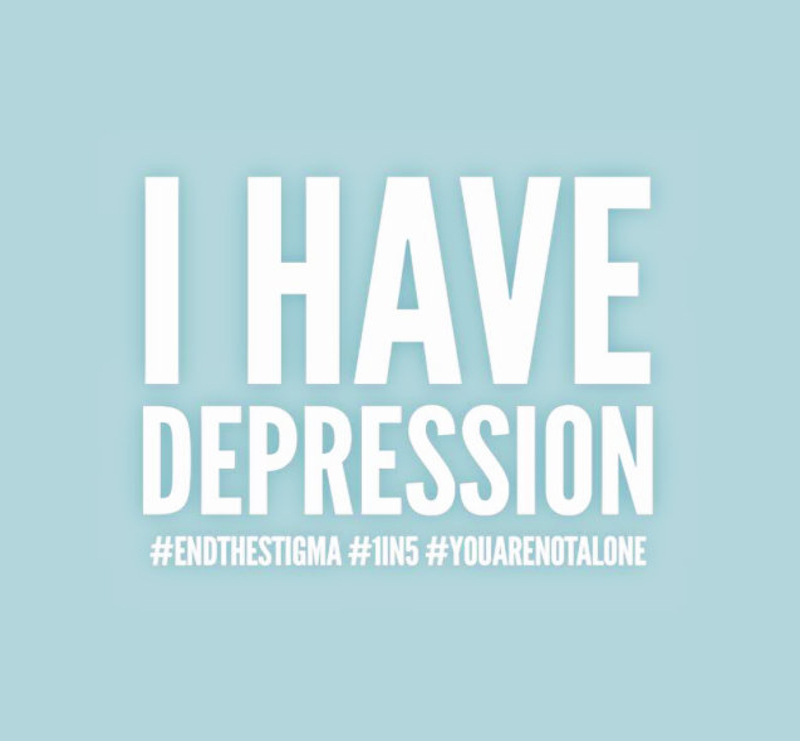 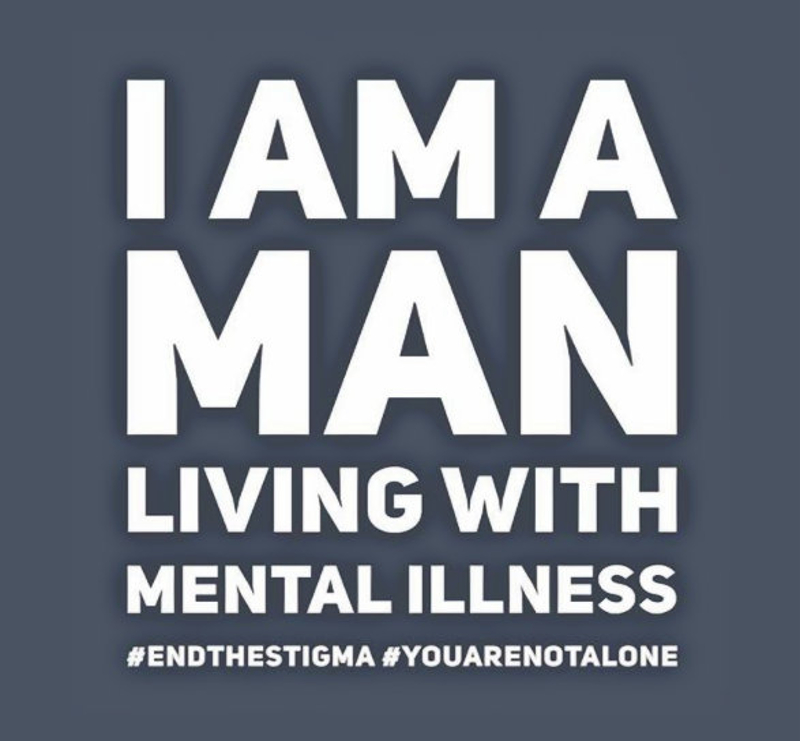 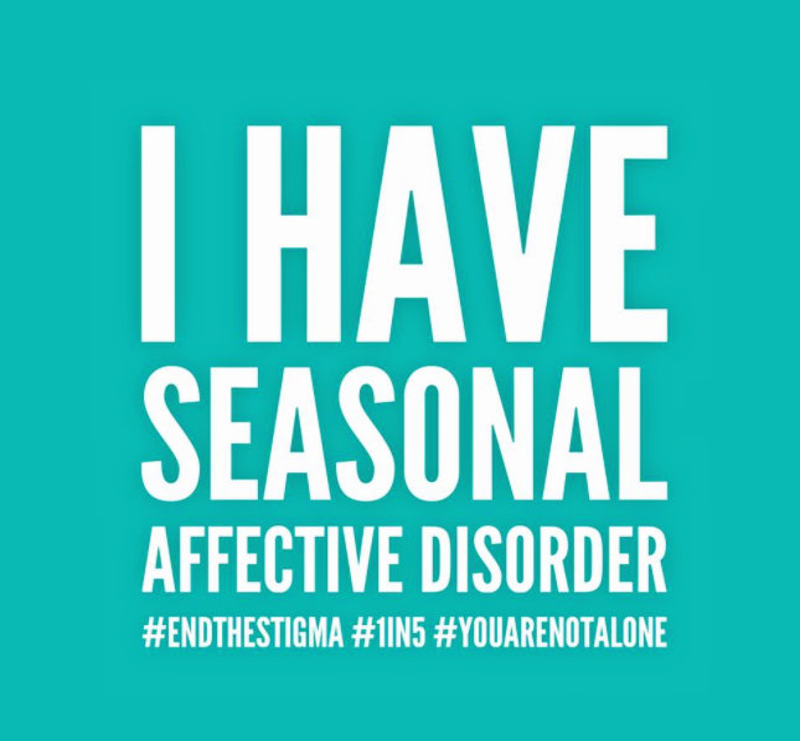 Alongside this, I was recommended Abandon Ship Apparel’s ‘I Am Not My Anxiety’ T-shirt in accordance with this ‘wearing your anxiety’ idea. The owner of the company, Richard, created the design in order to raise awareness and highlight the stigma attached to mental health issues. The proceeds of the sold out tshirt went to a charity related to mental health. 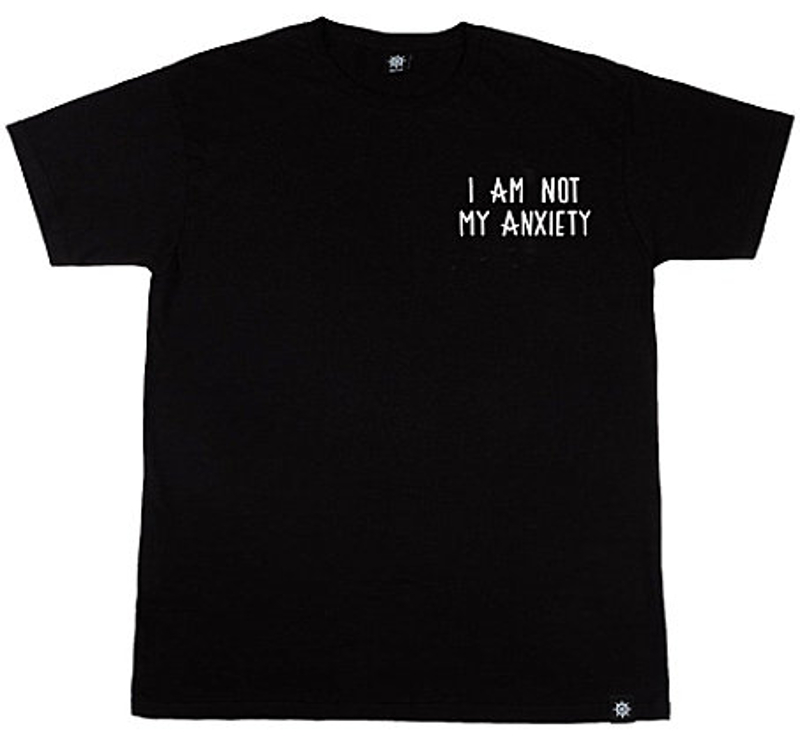 Displaying our anxiety so openly wouldn’t only benefit those ignorant to anxiety disorders but would also have a massive impact on the outlook of those that suffer from it. Anxiety presents itself in different ways for different people. Different strokes for different folks, amirite? Personally, exteriorly speaking, I’m a very chirpy, smile at stranger’s kinda gal. So, I can easily see how it’d be impossible to tell that I suffer from anxiety. Like, people are genuinely shocked when I ‘fess up about it. I know others that are in the same boat and that’s why it’s so important to spread the word.

Anxiety can be a very lonely experience, especially if you’re unaware of anyone else around you that may also be inflicted. With that in mind, imagine the happiest dude you know, let’s call him… Happy-Go-Lucky-Harold. Happy-Go-Lucky-Harold’s bopping down the street, cracking jokes without a care in the world. Only, you notice he’s wearing a badge that boldly states ‘I HAVE DEPRESSION’. Just typing that scene seems so off-kilter when trying to visualise it but that’s the reality for a lot of people. They may look fine, perfect even; but they aren’t. I mean, who is? A realisation like that could be groundbreaking for someone who’s struggling and the campaign to raise awareness for mental health issues in general. Finding out that people around you, especially those you least expect, are having internal struggles not too dissimilar to your own is huge. It’s an eye-opener, it’s brave and it’ll at least make someone feel a little less alone.

Now, don’t get me wrong. None of this is to say that it’d be everyone’s cup of tea. It’s completely understandable why someone wouldn’t want people to know about their private struggles. A lot of people, if not most, keep it to themselves or a select few loved ones for a reason. To be honest, I’m right there with you. It’d feel uncomfortable, awkward and it’s such an intensely personal ‘secret’ to share with complete and utter strangers – says the girl writing about her anxiety and sharing it with the internet, right? Hiding behind a screen is different to sharing it with actual people you actually see out and about on the day-to-day. However, I’d force myself to do it, if only to show those that are less inclined to do so that there’s someone out there who they can talk or relate to.

So, what do you think? Would you consider wearing something or carrying an accessory with your anxiety, specific or otherwise written on it? Would you be supportive of others willing to do so? Let us know in the comments below! We’d love to hear your thoughts.