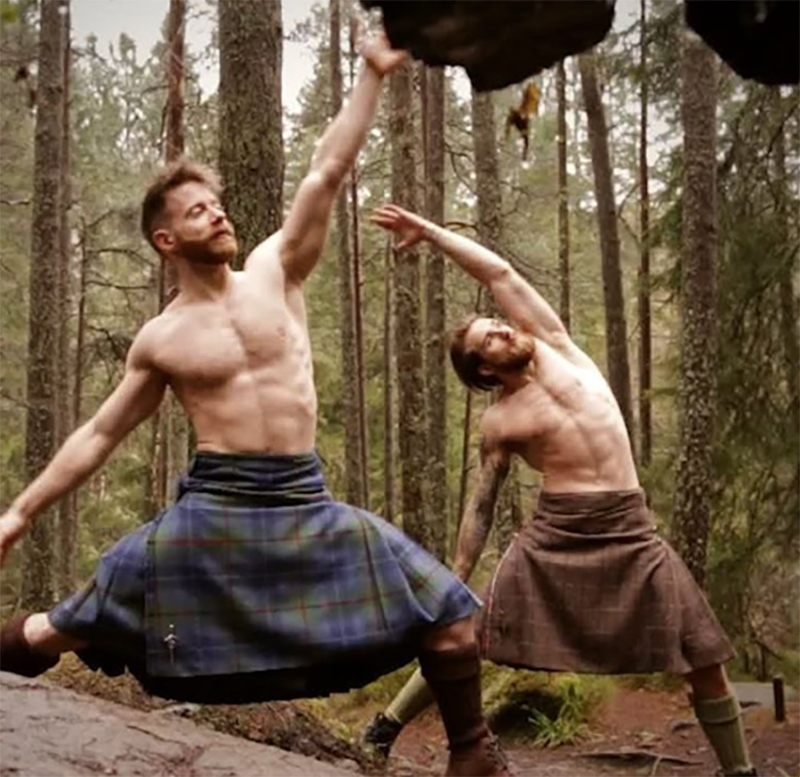 DECIEM (The Abnormal Beauty Company) is going into meltdown

This week my twitter has been on fire with screen shots of men in kilts doing yoga, which isn’t a bad thing if I’m honest.

The result? Just under a minute of pure unadulterated kilted joy.

This is what the good people on twitter had to say about the video, which has now had over 15 million views…

@jctussey @bbcthesocial OMG, I love it!! This never happens in my yoga class

Cuffing Season 101: What It Is and Why I Gave The Fuck Up