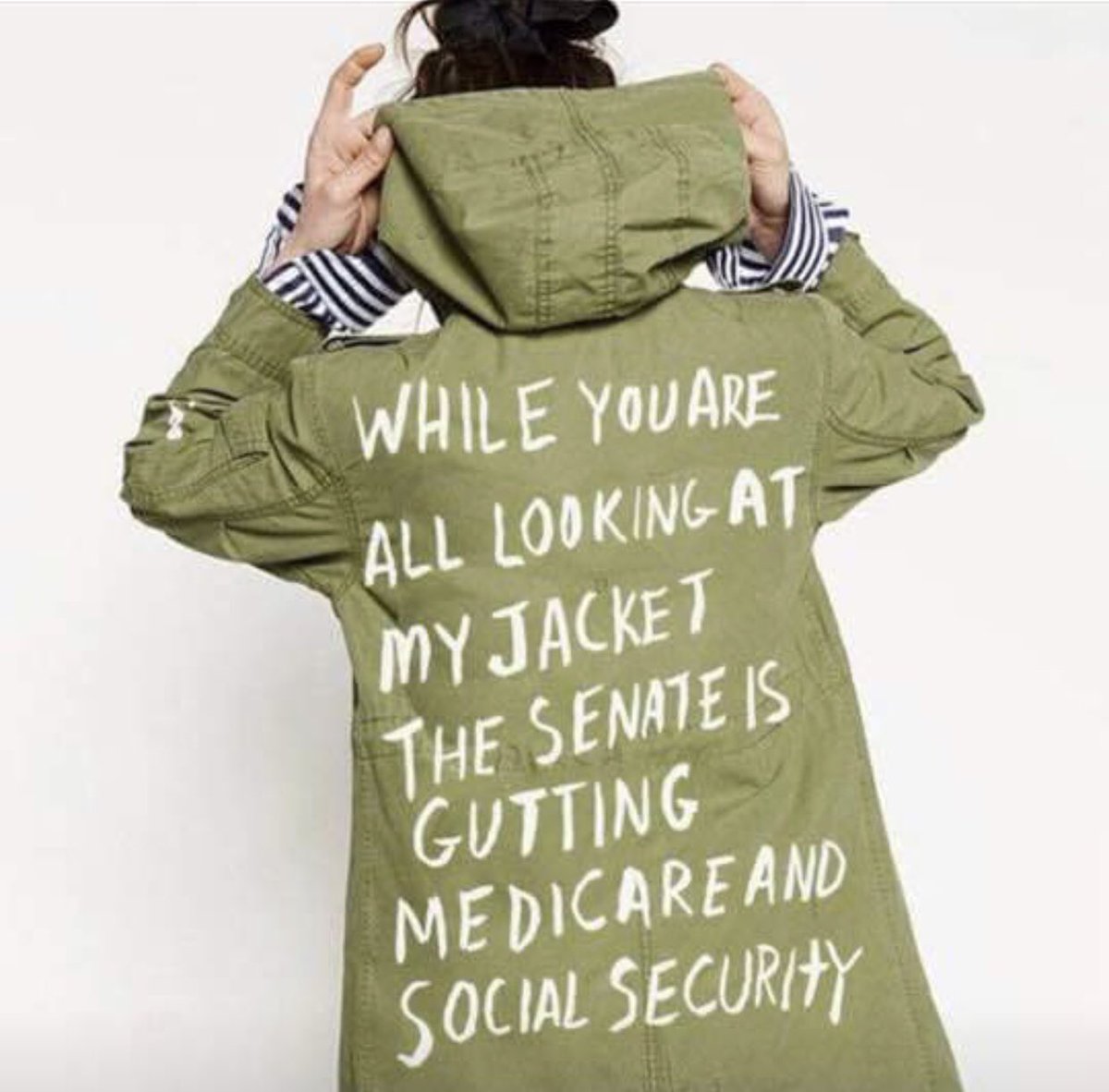 This week we’ve been talking about the death of Tinder, the infantalisation of beauty, and the Youtube-ification of Instagram. But what have we been reading about? Here are the top five fashion news headlines from around the web!

Kering to Sell Christopher Kane Back to Designer