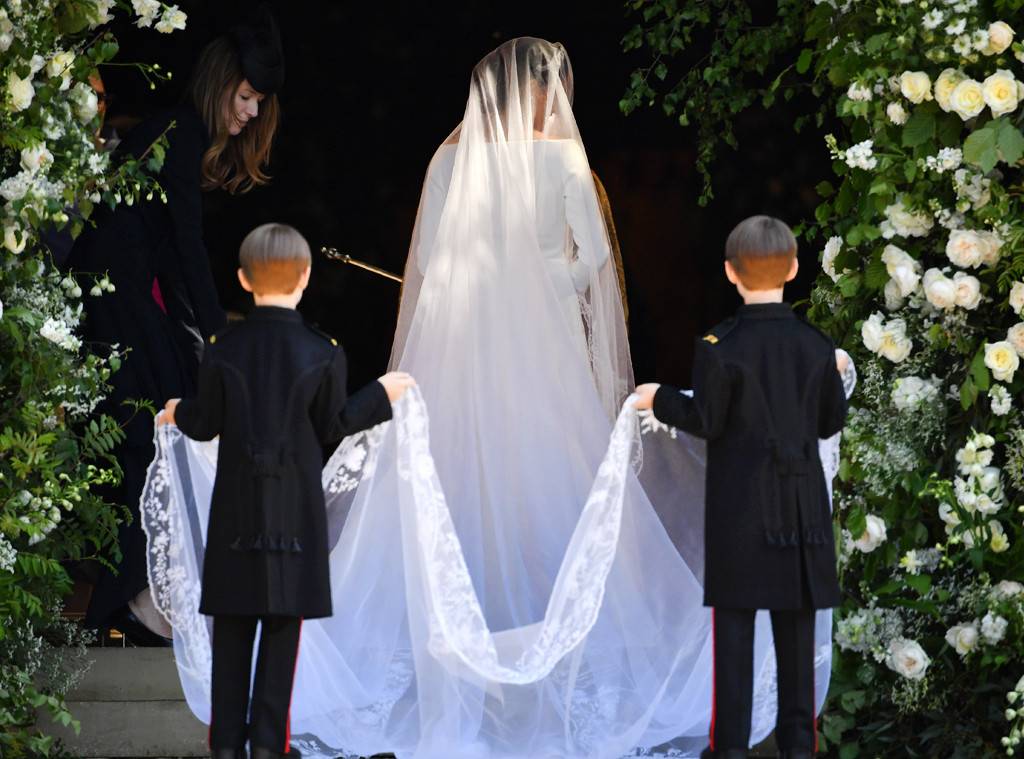 This week we’ve been talking about childhood gender roles, Mental Health Awareness Week and plus-size influencers. But what have we been reading about? Here are the top five fashion news headlines from around the web!