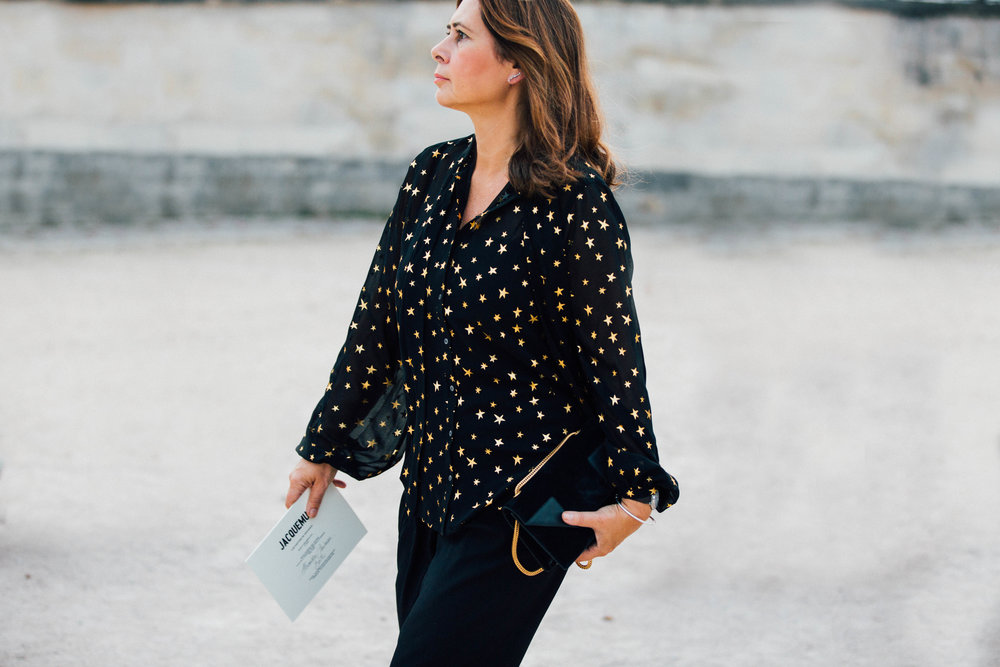 After the comparatively decadent 70s and 80s, the 90s marked a shift in attitude towards the way we dressed, how we wanted our bodies to look, and who our idols were. In a decade full of seismic waves across the fashion industry, then, being the editor of Vogue, and trying to keep up with it all, must have been no mean feat. Alexandra Shulman, who had formerly been at the helm of GQ, took on the role of Editor-in-Chief of British Vogue in 1992. Earlier this year, it was announced that Shulman is set to leave her position at the magazine, telling the press, "last autumn I realised that I very much wanted to experience a different life and look forward to a future separate to Vogue."

In tribute to the legendary British Vogue editor, who was often lauded for her down-to-earth (by Vogue standards) attitude, we’re taking a look at some of our favourite Vogue moments that happened under Shulman’s watch, as well as the most glam shots from her Instagram feed. 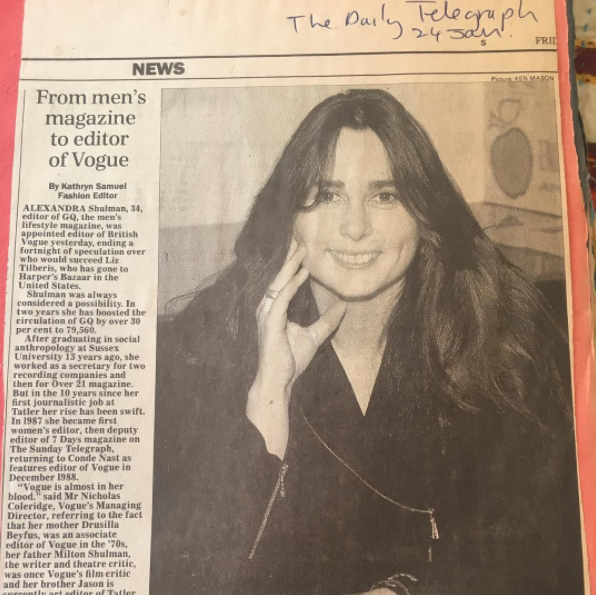 A news clipping from The Telegraph reporting on Shulman’s Vogue appointment. 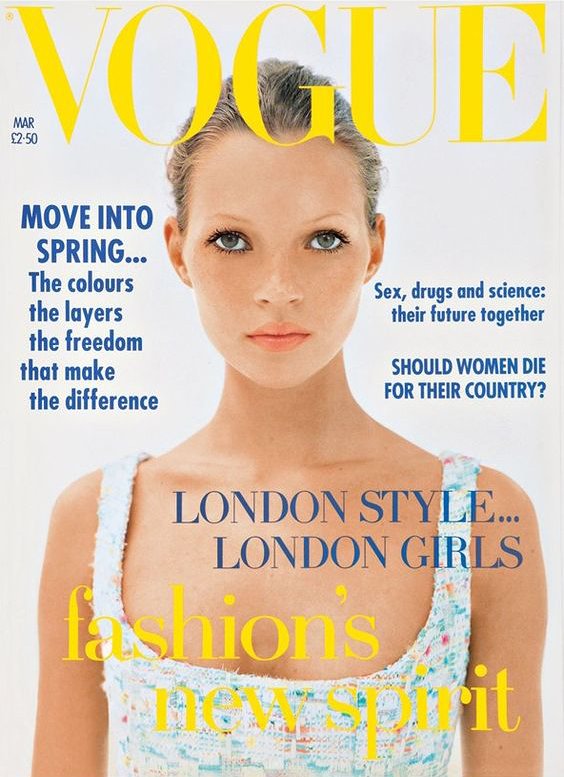 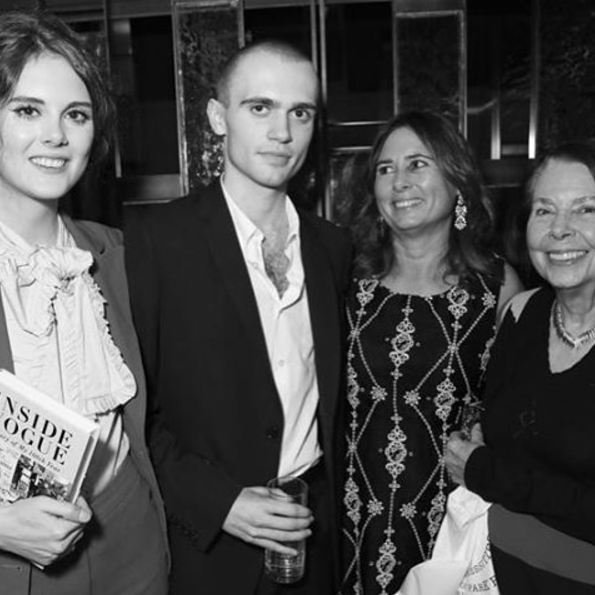 With family, celebrating her Inside Vogue book launch in 2016. 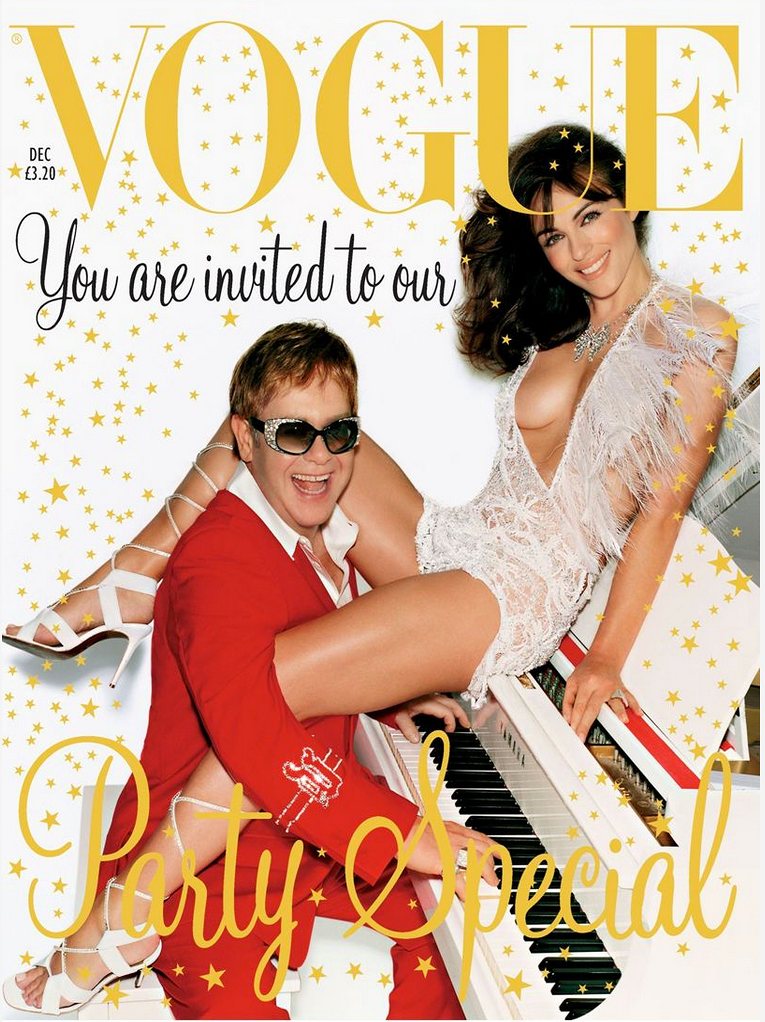 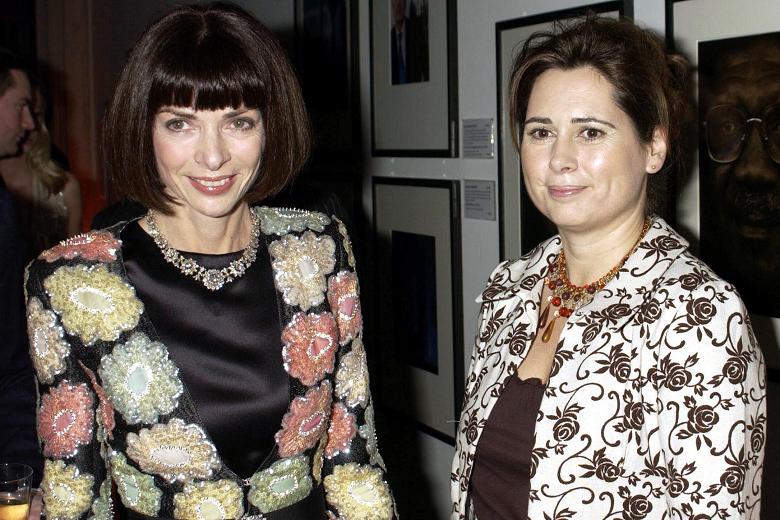 With Anna Wintour, editor of US Vogue, at a Mario Testino exhibition launch in 2002. 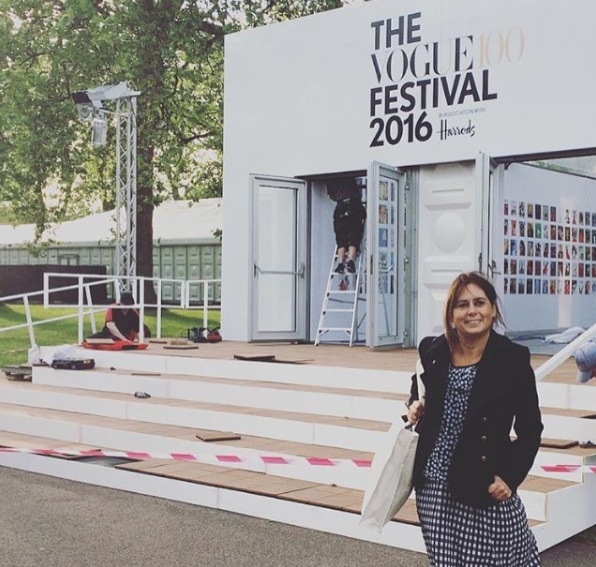 Outside the Vogue 100 Festival venue before its doors opened in early 2016, in line with Vogue‘s 100-year anniversary. 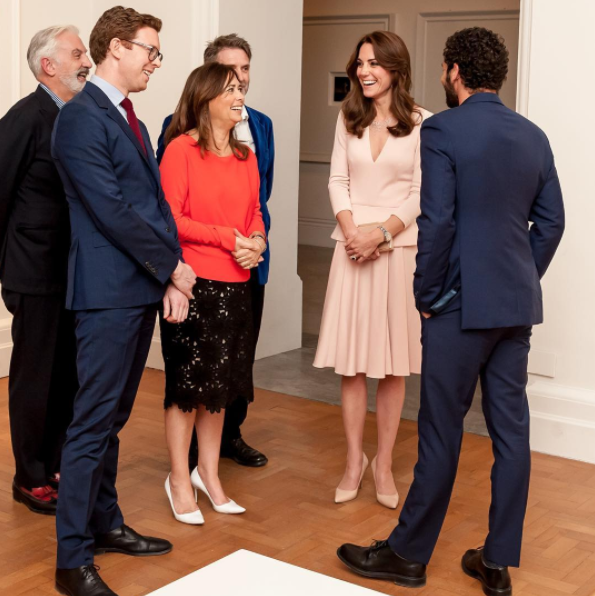 With Vogue‘s centenerary issue cover girl, Kate Middleton, during a private preview of the Vogue 100 exhibition. 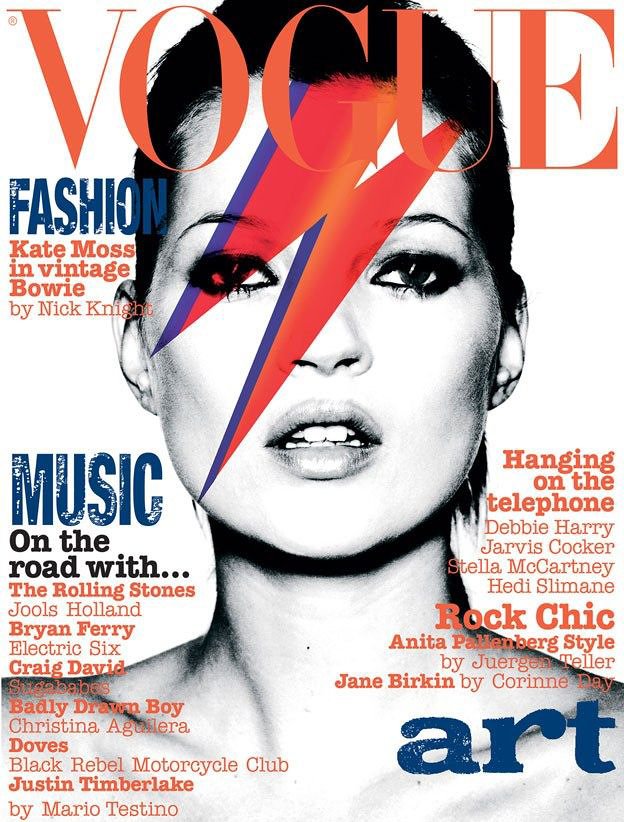 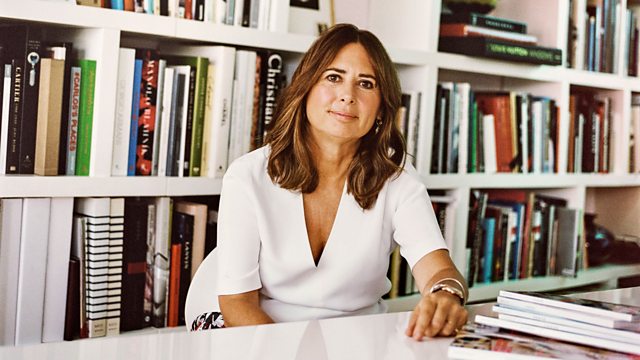 Shulman in her office during the filming of BBC’s Absolutely Fashion: Inside British Vogue, which, aired in September 2016, was the first documentary to give access to life behind closed doors at Vogue. Shulman believes she was unfairly represented in the documentary. 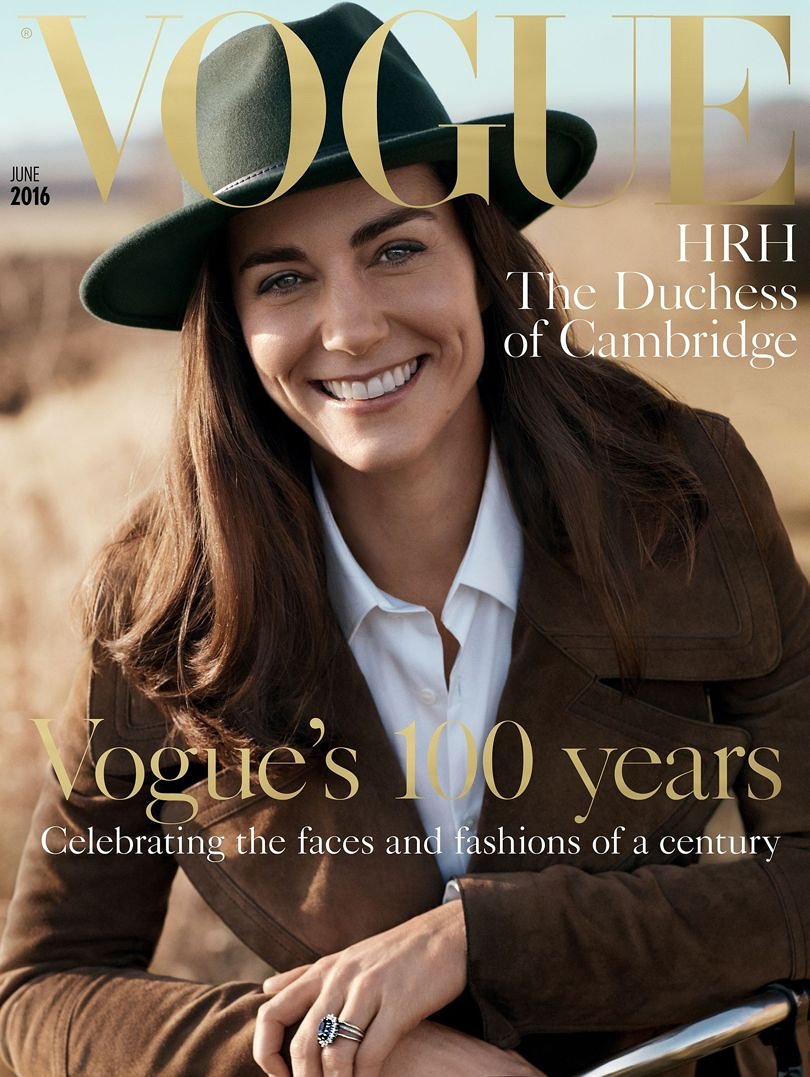 June 2016’s Vogue was, being the 100th issue of the British edition of the magazine, a pretty big deal. And Shulman managed to score a pretty big deal to front the title: HRH Kate Middleton. 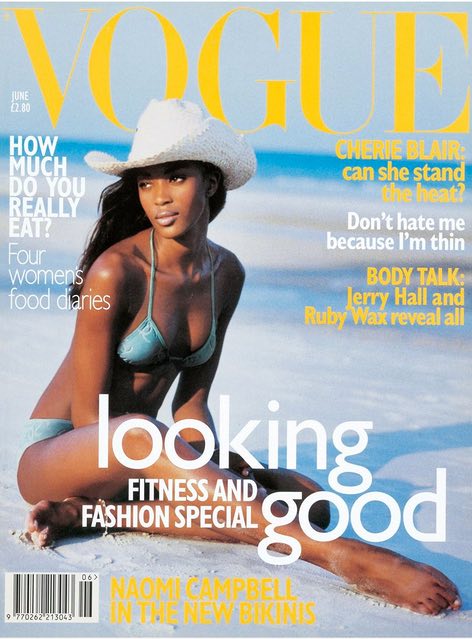