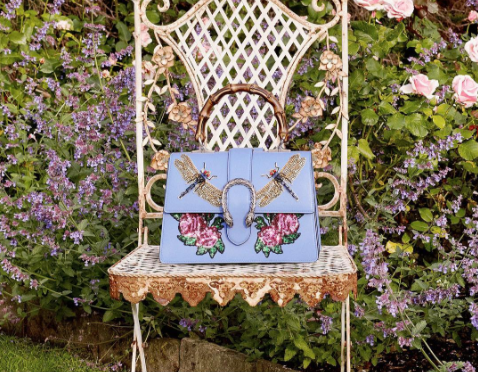 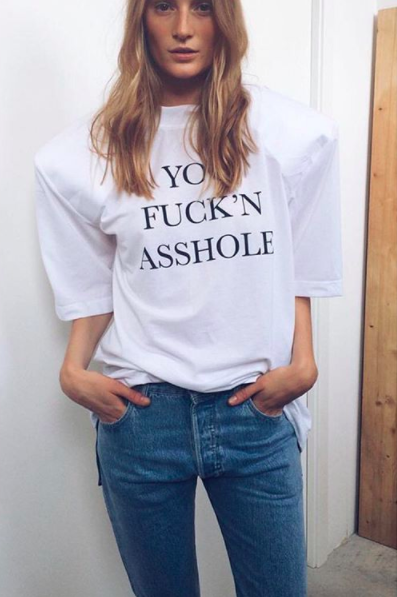 Fashion is a volatile beast that will ruthlessly flog ‘must-haves’ for mere months before declaring them undesirable once again, and some of the season’s most-hyped creations are very questionable indeed for those who don’t follow the industry’s movements closely. Case in point: Vetements’ DHL slogan t-shirt which, at £185, made a fashion icon out of couriers (and let’s face it, if you’re into online shopping, you probably know them on a first-name basis). The t-shirt sold out bafflingly quickly and paved the way for Vetements’ continued rise in the fashion ranks over the course of 2016. Fashion now, according to Demna and Guram Gvasalia, as well as young talent like Gosha Rubchinskiy, was more genderless, as well as less dramatic, less frilly; the Vetements customer just wants to go back to basics, and sometimes stick their middle finger up at fashion’s stuffy, snobby old guard. 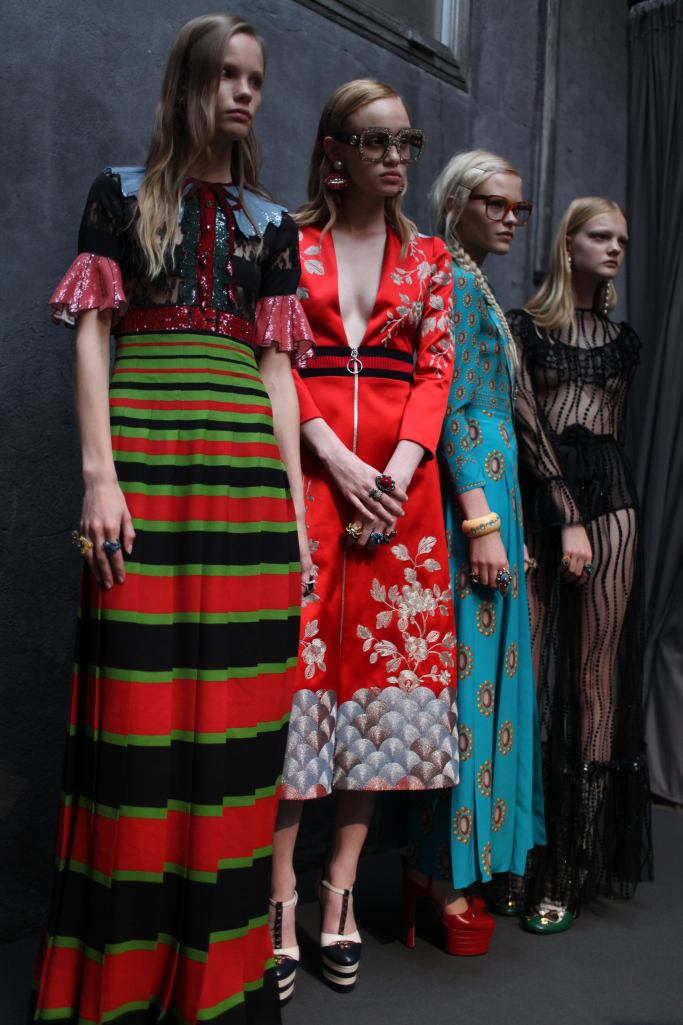 Then, in backlash to the Vetements movement, there were the Gucci girls. Alessandro Michele was appointed creative director of Gucci in January 2015, but it wasn’t really until 2016 that his impact was truly felt. While brands like Vetements almost took themselves too seriously with their particular offshoot of ironic-cool, Gucci was eccentric, colourful, fun, bold, and very marketable. While it was never really down, Behind every successful designer brand sits a formidable range of accessories (they’re high fashion’s biggest moneymaker, bar fragrances and cosmetics) and shoes, and the fact that you couldn’t log on to Instagram in 2016 without seeing a Gucci Princetown loafer or a GG Marmont bag is testament to its creative director’s success.

We all flirted with Bardot tops and off-shoulder styling in 2015 but, in the year that followed, style was suddenly all about the cut-out shoulder. Cold shoulders were a spring/summer favourite. As the season turned, many of us decided that our cosy winter jumpers would look better with cut-outs at the shoulders. We never really warmed up properly. Elsewhere in slightly impractical trends was the oversized sleeve – a dream for Alexa Chung but a nightmare for everyone else, who often found their sleeves dipping into their food when they reached for the salt at the dinner table.

Vogue managed to piss everyone off

You know the fashion industry is in flux when one of its most respected luxury brands puts its foot in it and offends large numbers of people not only once, but twice. And so it went for Vogue, whose first misstep came after fashion week when a group of snarky US Vogue editors slammed fashion bloggers in a post-show discussion, calling them "pathetic" and accusing them of selling their souls to brands. Naturally, bloggers retaliated, calling Vogue out on their hypocrisy, and thousands of op-eds circulated on social media. British Vogue was quick to declare that it was in no way affliated with its American sister, but later went on to cause controversy itself after publishing a piece in its December issue which decried boobs – more specifically, cleavage – as being very un-Vogue. Er, OK then…

We lost some great talent 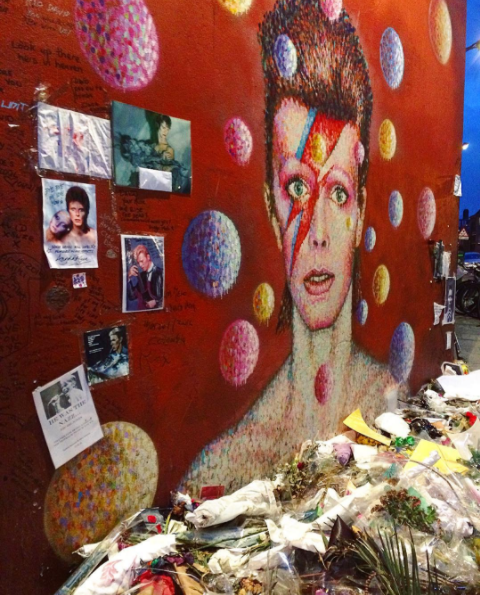 2016 started as it meant to go on – depressingly – in January, when it was announced that the iconic David Bowie had passed away. A mass mourning ensued but, unfortunately, this was only a sign of things to come. The passing of another snappily dressed pop king, Prince, followed Bowie’s, and then we lost LFW favourite, Richard Nicholl, and, just before Christmas, Franca Sozzani, the wonderfully witty, infinitely glamorous editor of Vogue Italia.

After the late, great Bill Cunningham passed away in June, September’s NYFW that followed seemed like it was missing something; of course, it would be the first Fashion Week in decades without Cunningham’s inimitable presence. Photographers at the event decided to pay tribute to Bill Cunningham by coming together in a sea of blue – a thoughtful no to the OG street style photographer’s trademark blue smock – and the mood in New York lightened in memory of Cunningham. RIP.