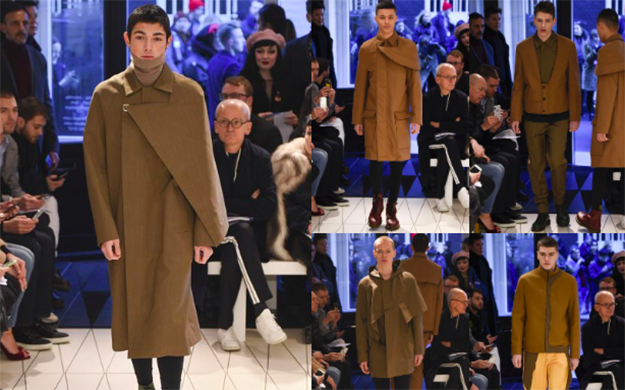 Discover the highlights of this season’s collections at LFW Menswear AW18. See our favourite looks from Vivienne Westwood, Fashion East, Chalayan, Craig Green and Charles Jeffrey, and scroll to the bottom to watch the official roundup videos from days 1-3.

The new mixed gender collection by Vivienne Westwood, displayed as a piece of film and lookbook presentation rather than a traditional runway show at this season’s LFWM, is a political protest against climate change and war called Don’t Get Killed. 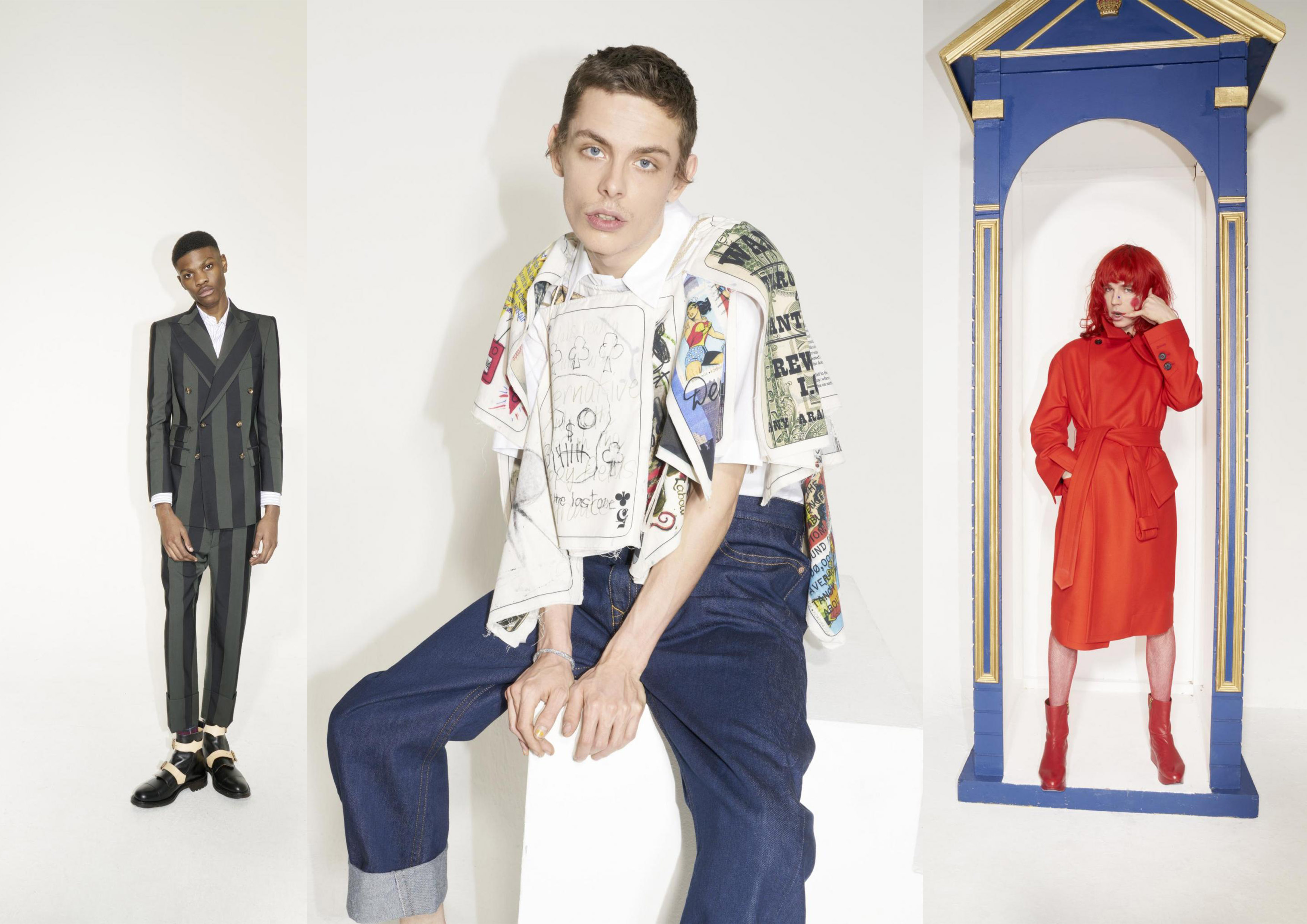 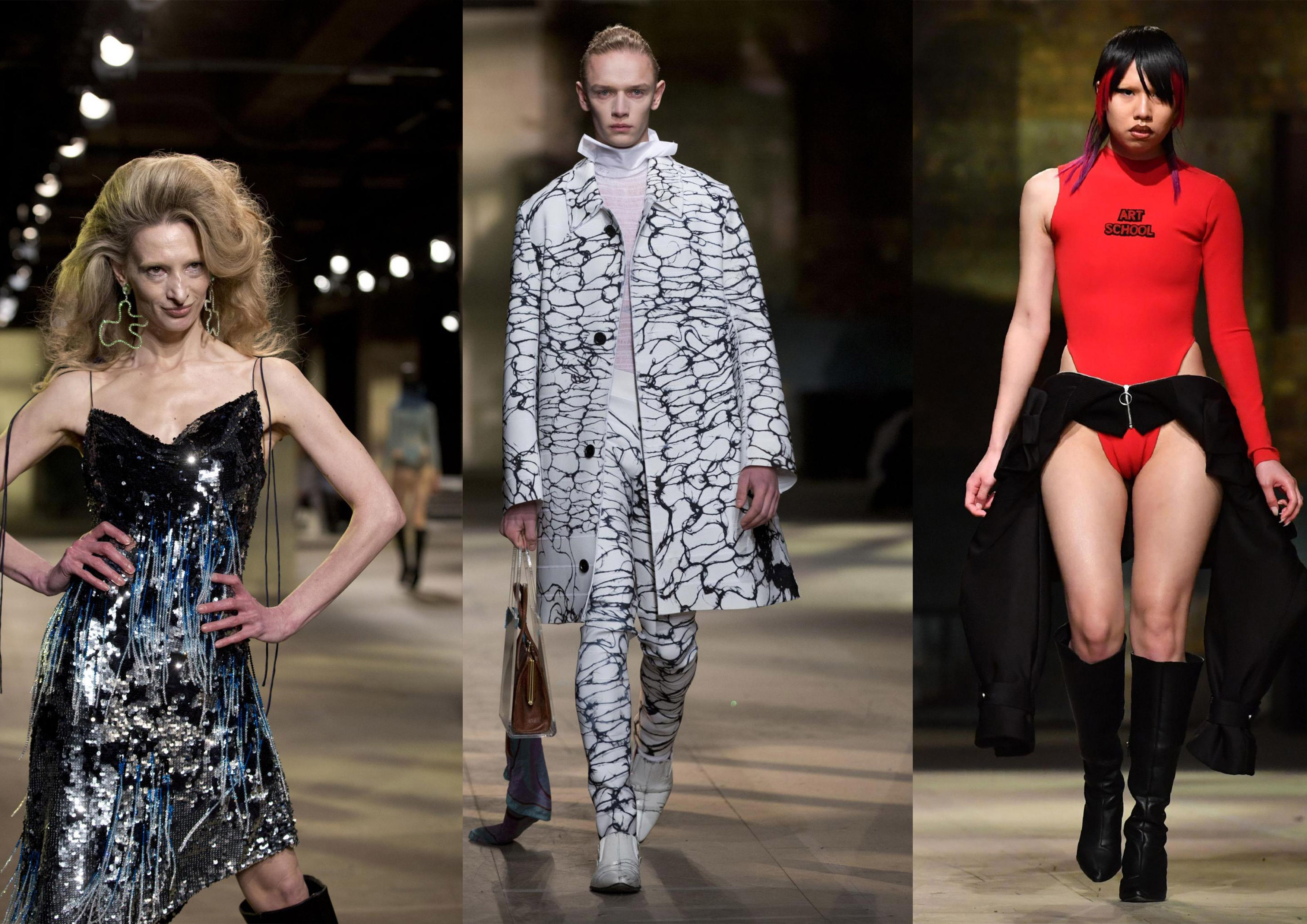 Chalayan’s Autumn/Winter minimalist menswear collection was utilitarian and military inspired, and incredibly wearable, shown at his eponymous store in Mayfair. 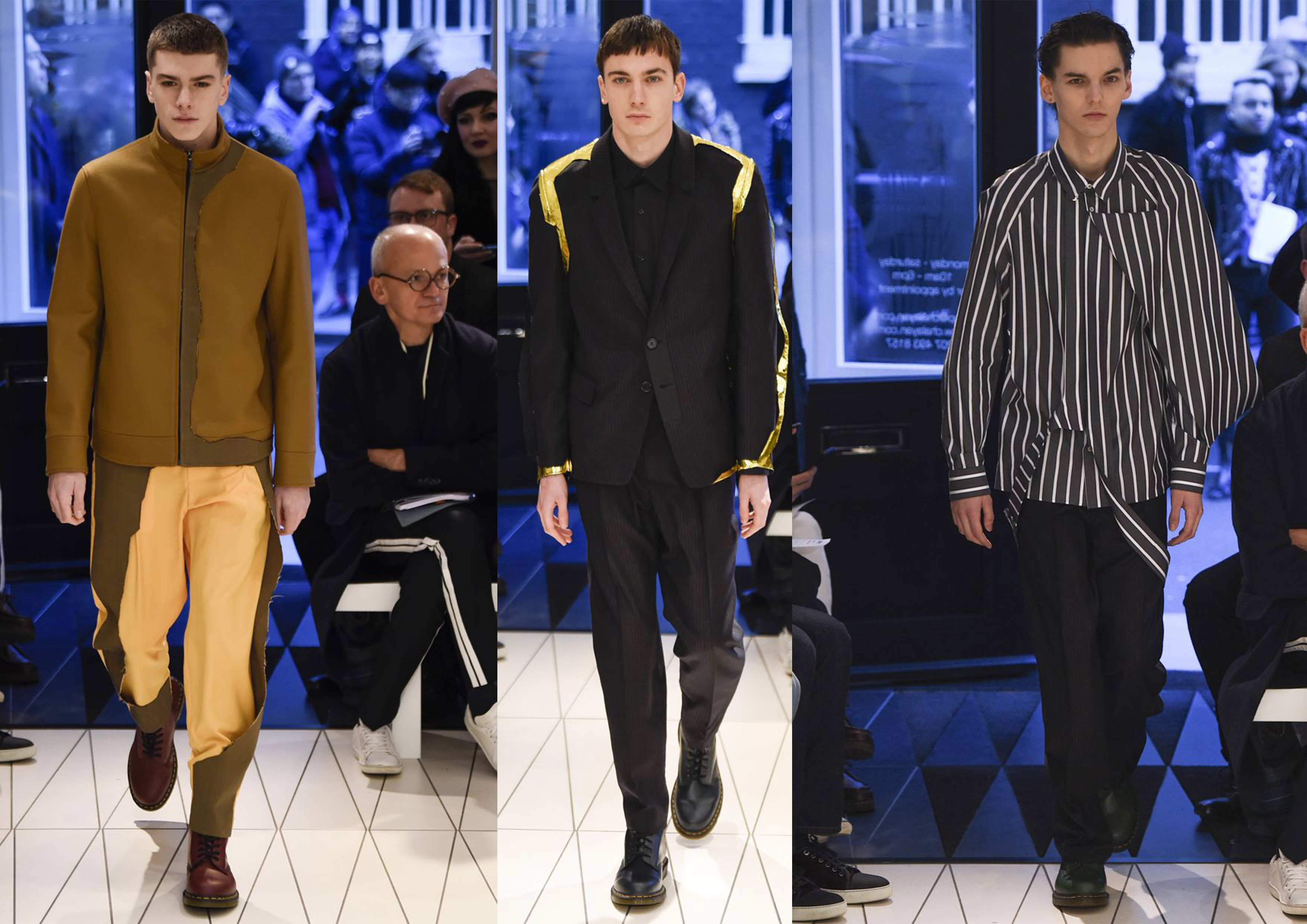 Simple garms ruled the roast at Craig Green’s show, like white shirts and blue jeans, but adorned of course with the king of quirky London menswear’s staples, like latex scultptures, cutaway knitwear and colourful patchwork coats. 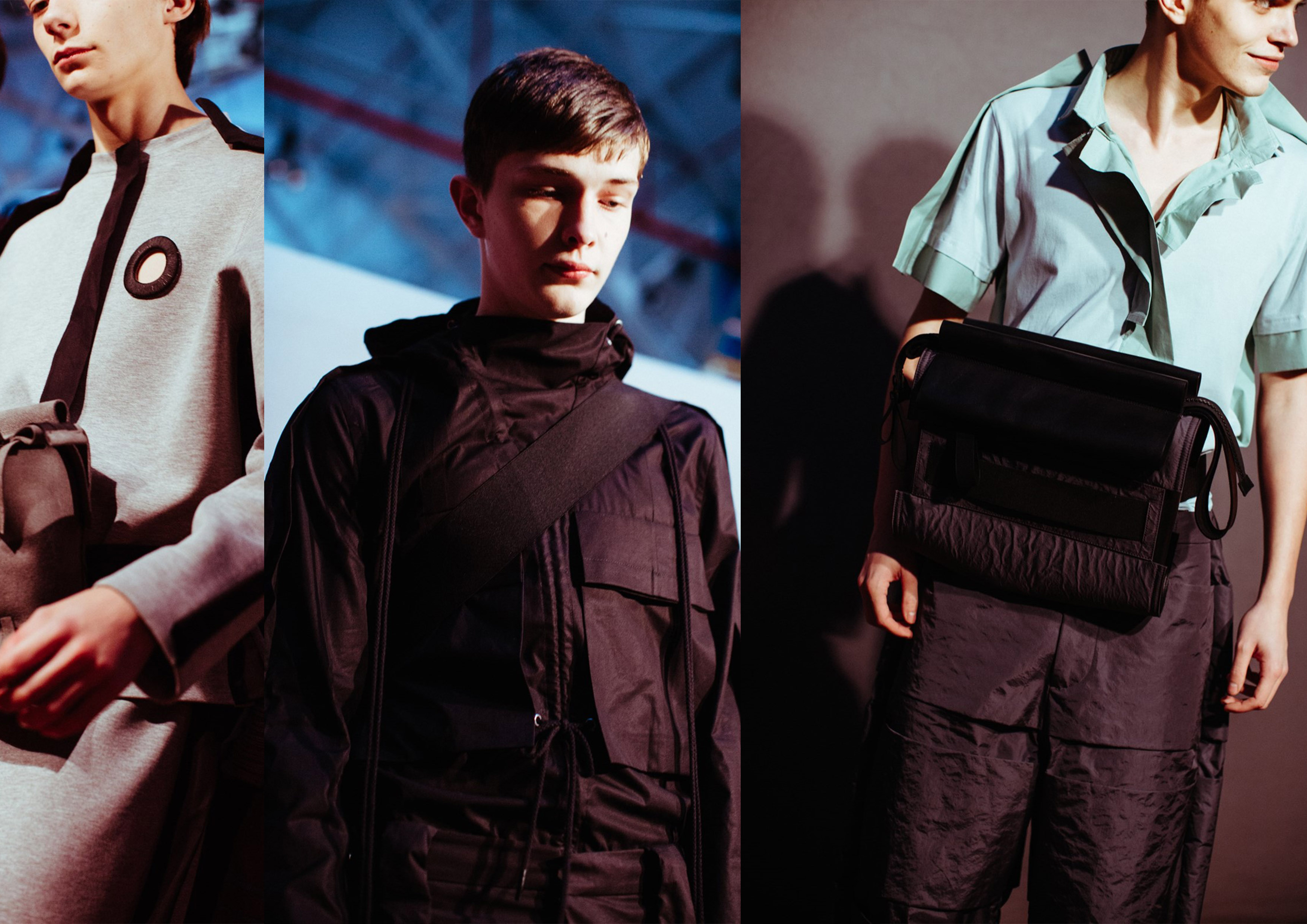 Charles Jeffrey’s LOVERBOY crew modelled Teddy Boy inspired designs accessorised by paintbox make-up to the beat of live drums. Fit was a key element in this collection, with all genders wearing corsetry and couture-level tailoring, alongside nods to Scotland including a new bespoke Charles Jeffrey tartan. 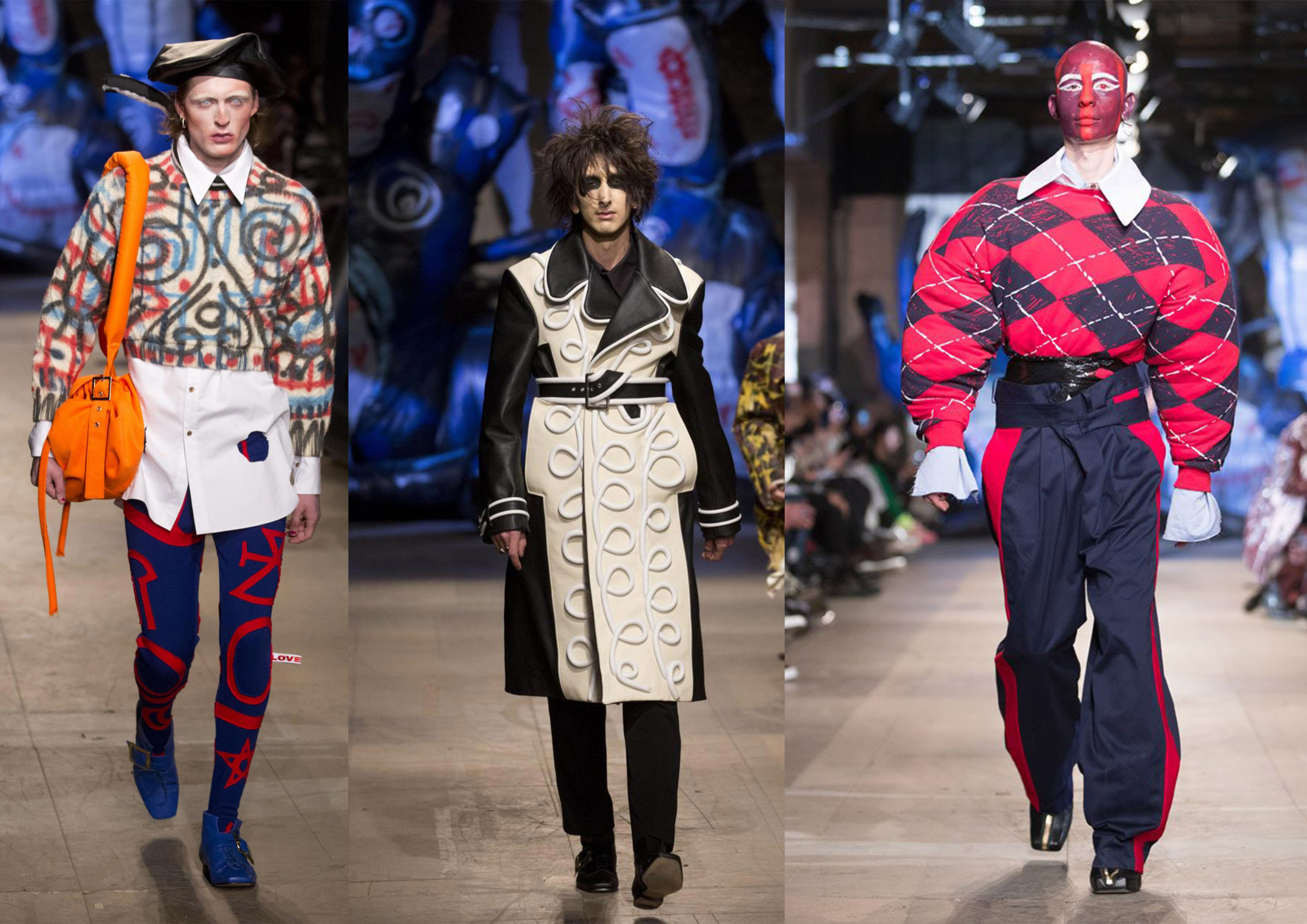