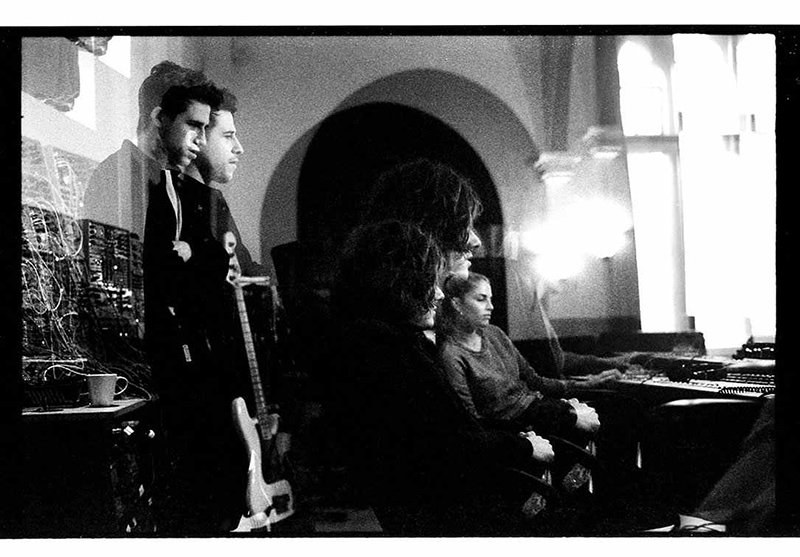 London Grammar are a UK band made up of vocalist Hannah Reid, guitarist Dan Rothman and drummer Dominic ‘Dot’ Major.

High Snobiety sat down with London Grammar ahead of the release of their sophomore album ‘Truth is a Beautiful Thing.’ 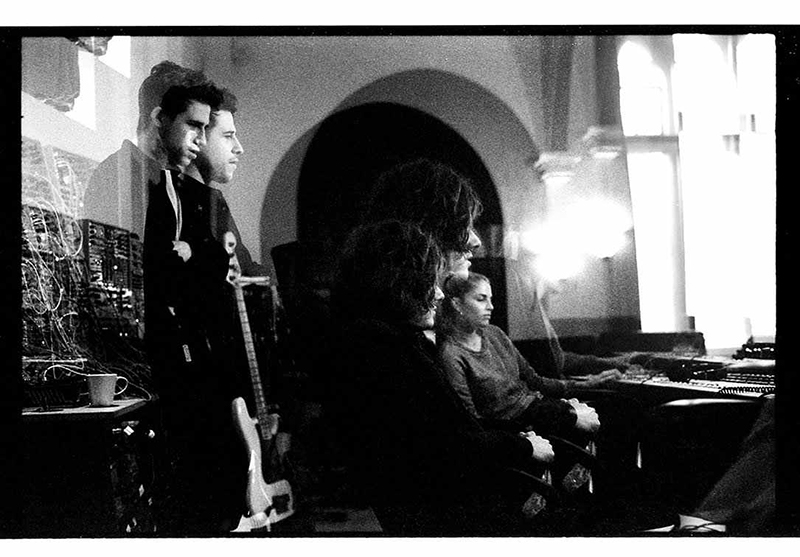 Singer Hannah Reid is still beset by the troubling complexities of love and relationships on London Grammar’s second album. That’s good news for the rest of us because anguish and sorrow are premium fuels for a pure, versatile voice that soars and plummets with rare melancholic grace.

The trio’s music remains haunted and hymnal, minimal yet efficient, softly accenting Reid’s emotion and allowing itself to rise to gorgeous, euphoric swells on the slow-burning €œHell to the Liars€ and the gently blissful electro-pop of €œOh Woman Oh Man€. 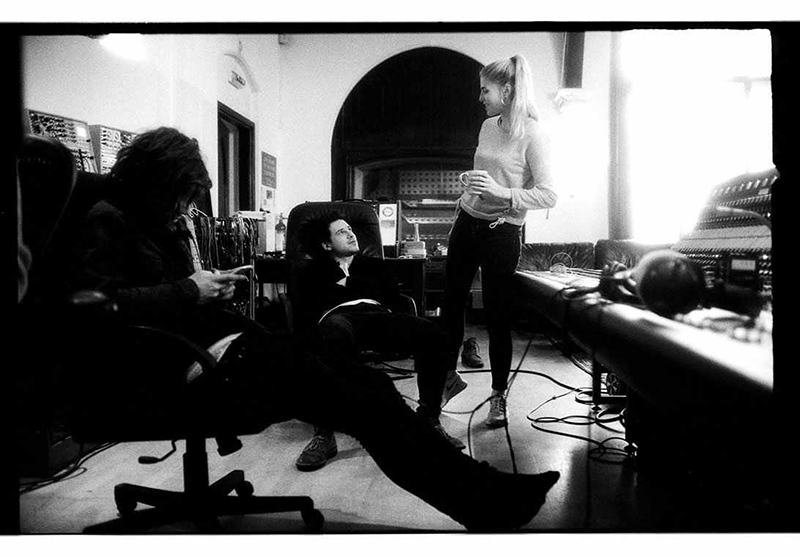 The trio gave the scoop on all the sounds and ideas that influenced their new music and pondered on who would sit in the director’s chair if their LP was a feature film.

5 Things You Don’t Need – Advice from a Minimalist Blogger

London Grammar also discusses potential future collaborations and the music they actually listen to in this short but sweet interview.