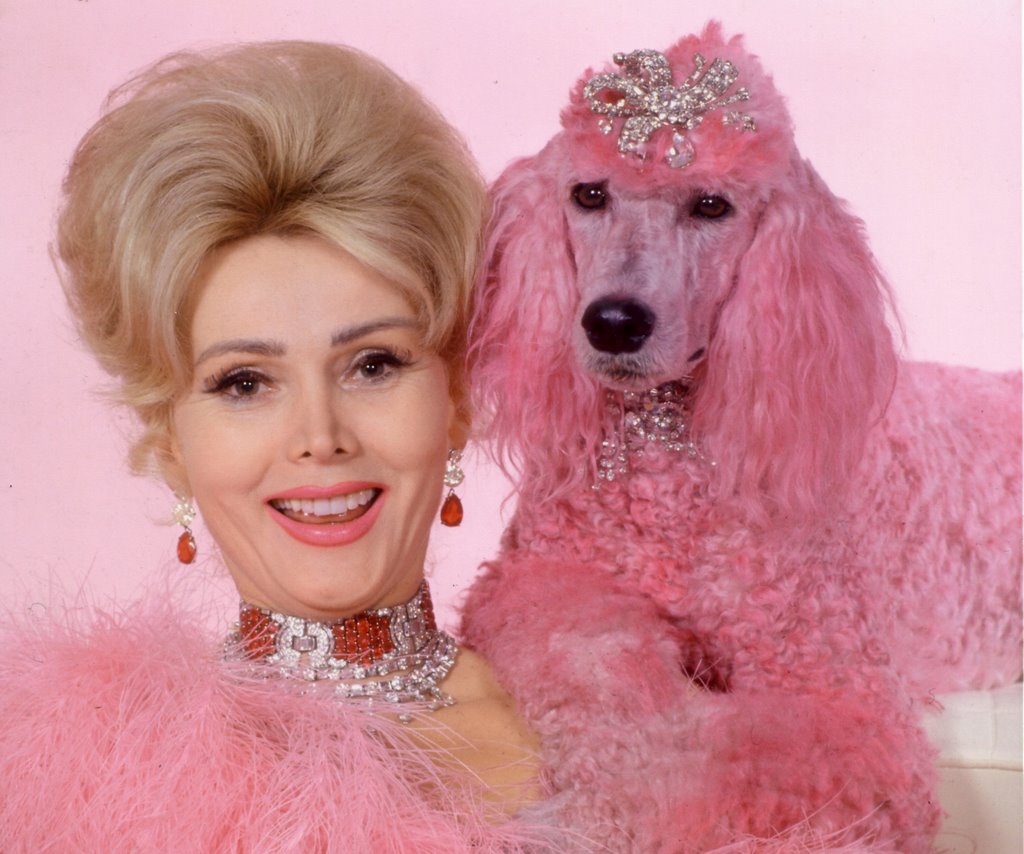 | Life quotes for you to live by, as said by the late, great sasspot that is Zsa Zsa Gabor who passed away aged 99. Her advice on Life, Love, Marriage & Men.

The world mourned the loss of one more legend, with the passing of the iconic socialite, actress and downright Queen of sass, Zsa Zsa Gabor. Although appearing in over 50 films across the globe, she was less known for her acting career and more the diamonds, fur and men she brought to Hollywood and life. With her white-blond hair, big eyes and big-name marriages daaaarling, Zsa Zsa was one of the first celebs to be famous solely for being famous with her witty, sensual and larger-than-life character. Hear that Kim K?!

As captured in her 1970 book ‘How to Catch a Man, How to Keep a Man, How to Get Rid of a Man’, written after splitting with her fifth husband and before hooking up with the four that came after, we wanted to look at some of the lfe lessons Zsa Zsa made throughout her many years. Although please note, FFD doesn’t exactly endorse these anti feminist views but sure can’t help but admire her way with words! 99 years, 9 husbands, Miss Hungary and a Hollywood star, safe to say she definetely lived life to the fullest. Here’s some advice from the late, outspoken woman herself. 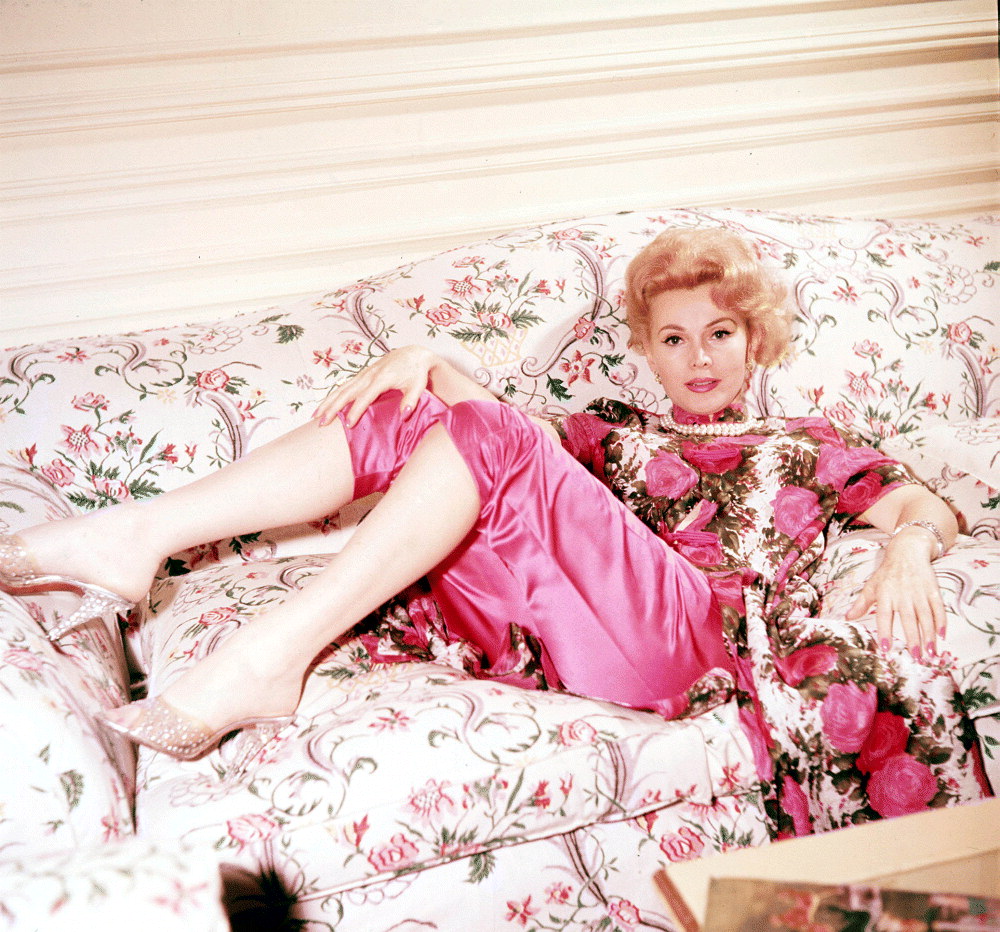 "I don’t remember anybody’s name. Why do you think the ‘dahling’ thing started?"

€œI tell you, in this world being a little crazy helps to keep you sane.€

€œRemember€”the only place men want depth in their women is in her décolletage.€

€œAny woman who diets all the time can’t help but be grouchy. Nobody can be amusing or entertaining on a diet.€ 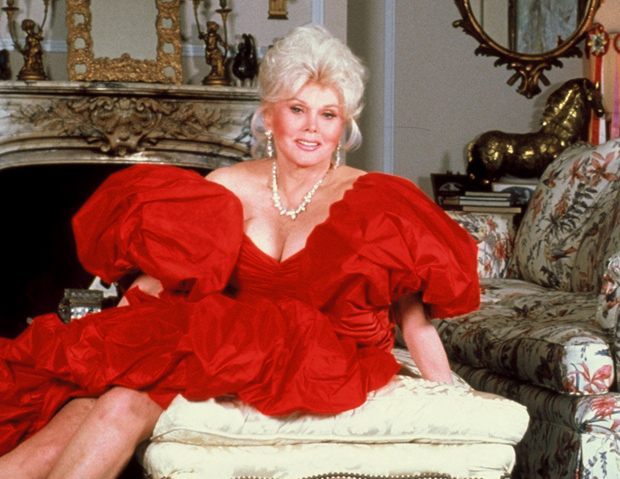 "A girl must marry for love, and keep on marrying until she finds it"

€œIf you catch that wonderful man, what does age matter? After all, love is blind, and it is also not good at arithmetic.€

€œUnfortunately, it’s true that most of the men I choose are the type most women would be attracted to, because I’m such a careful shopper.€

€œLove should be an inspiration, not an obligation.€

€œLet’s face it: love and marriage are really two entirely different animals, like tigers and horses. You hardly ever find them living together in the same cage. Not for very long, anyway.€ 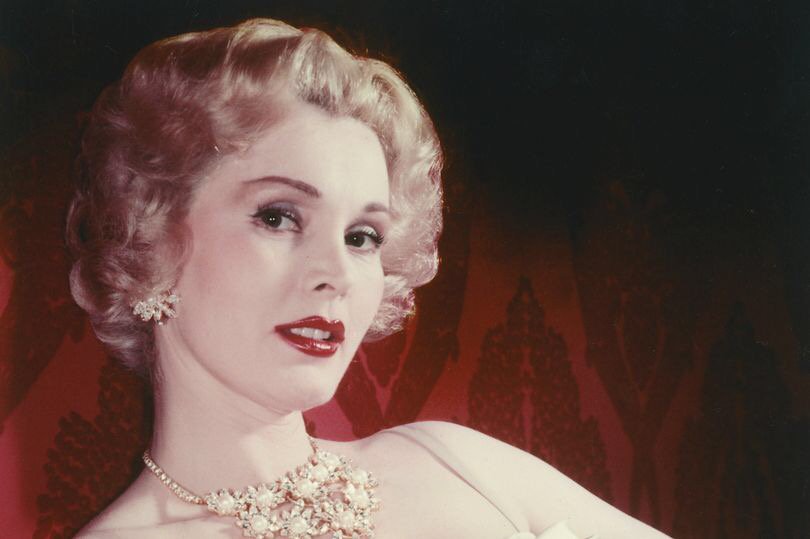 "Husbands are like fires – they go out when unattended"

Win an Amazon Echo Dot for you and a friend!

€œRemember, if you wear the pants in your family, your husband’s mistress is going to wear the sables.€

€œWhen the young girl who is married to the older man gets mature herself, the man she has been married with has probably dropped dead. This, of course, is an ideal marriage.€

€œI would not advise any girl to marry a man just because he is rich. I absolutely believe in that Scottish proverb that says, ‘Don’t marry for money; you can borrow it cheaper.’€ 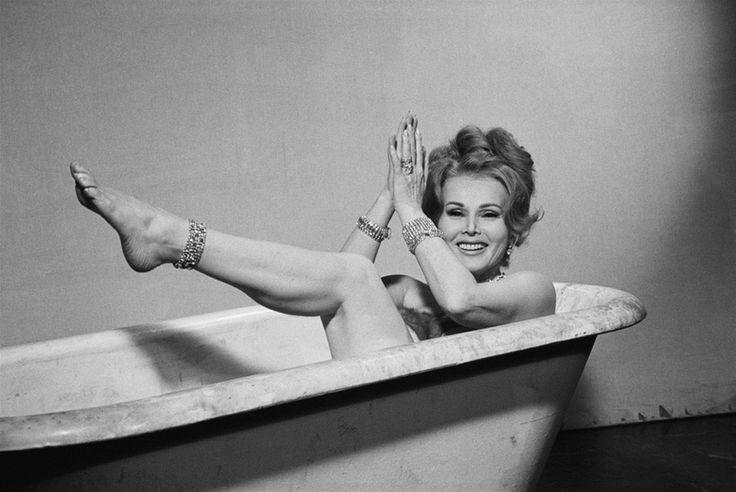 A man in love is incomplete until he has married. Then he’s finished

I am a marvellous housekeeper
Every time I leave a man, I keep his house

€œI’m a compulsive buyer. Anything beautiful I see I want. That’s how we got the Waldorf Astoria. I told Conrad Hilton, ‘I want the Waldorf,’ and he bought it. The only problem was I divorced him before the escrow was finished.€

€œThe truth is, you never really know a man until after you have divorced him.€

RIP Zsa Zsa, you will be forever missed.