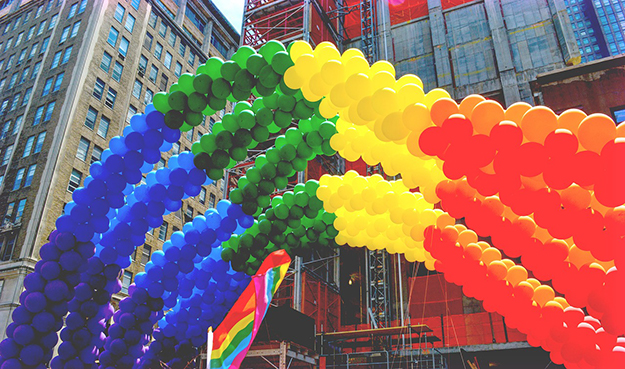 How To Remove Gel Nail Polish

As Pride celebrations continue into July and beyond, we’re breaking down the acronym, plus explaining the history of this global parade.

There are lots of great things about summer: the chance to break out warm weather clothing (sometimes), music festivals, and Pride parties. But as fun as it is to boogy to Whitney wrapped in a rainbow flag (the best fun, amirite?) it’s important to remember what Pride season is really about. 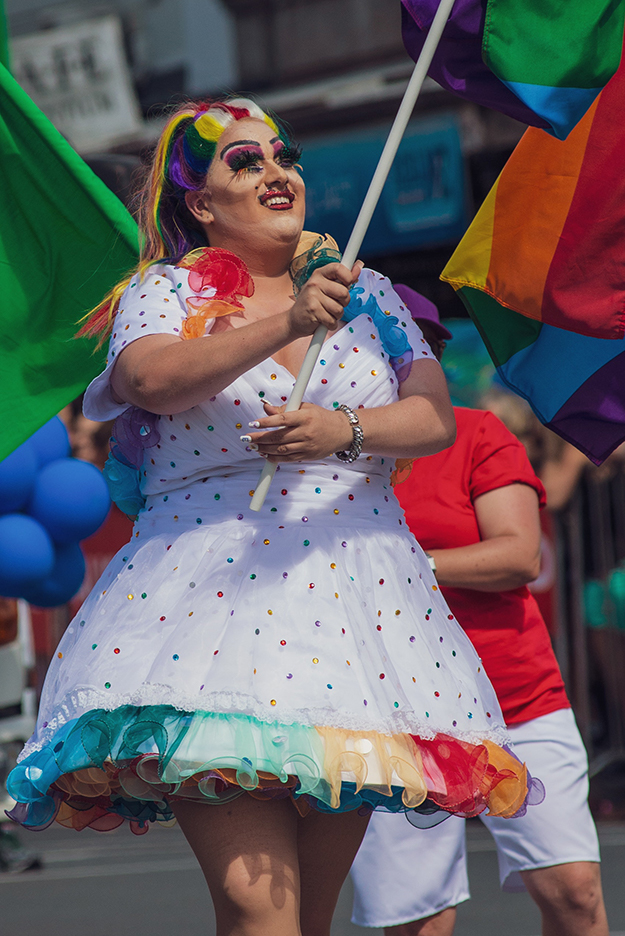 It’s time for a history lesson, kids: the origins of Pride.

Not everyone realised that Pride started as a protest rather than a party. Unjust and homophobic police raids at the Stonewall Inn, New York led to mass riots, which are considered to be the turning point for gay rights. A year later the first Pride march was held, though this was not considered a celebration.

This sombre mood largely continued through the 70s (when homosexuality was still illegal in Scotland FYI, despite changes to the law being passed in England in 1969) and the 80s, when the AIDs epidemic hit the community hard. It was the 1990s before Pride started to reimagine itself as a celebration in many parts of the world.

The original rainbow flag was flown at San Francisco’s Gay Freedom Pride in 1978. Originally the flag had eight colours, which were: pink, for sex; red, for life; orange for healing; yellow for sunlight; green for nature; turquoise for art; indigo for serenity and violet for spirit. It’s a common misconception that each stripe represents a different sexuality. The more popular, six-colour flag that we see today has been in use since 1979. For the 25th anniversary of the Stonewall riots in 1994 a 2km long flag was created, which spanned the streets of New York. Now THAT’s a rainbow flag! 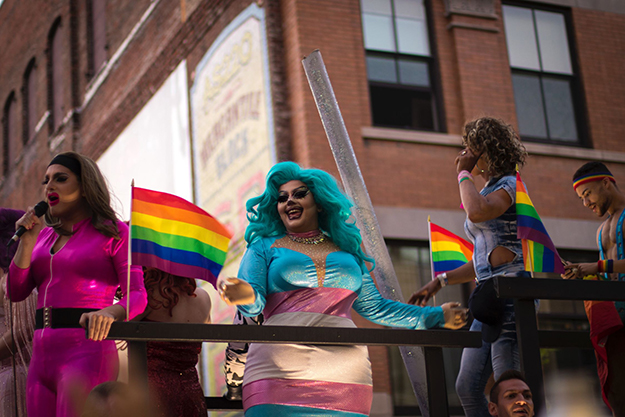 Royal Wedding: 6 tips to ensure they don’t rue the day

LGBTQIA+ – what does it all stand for?

While gay and lesbian rights are increasing around the world, the rest of the sexuality spectrum is still struggling for acceptance and understanding. If you’ve ever wondered what the full LGBTQIA acronym stands for, here it is: 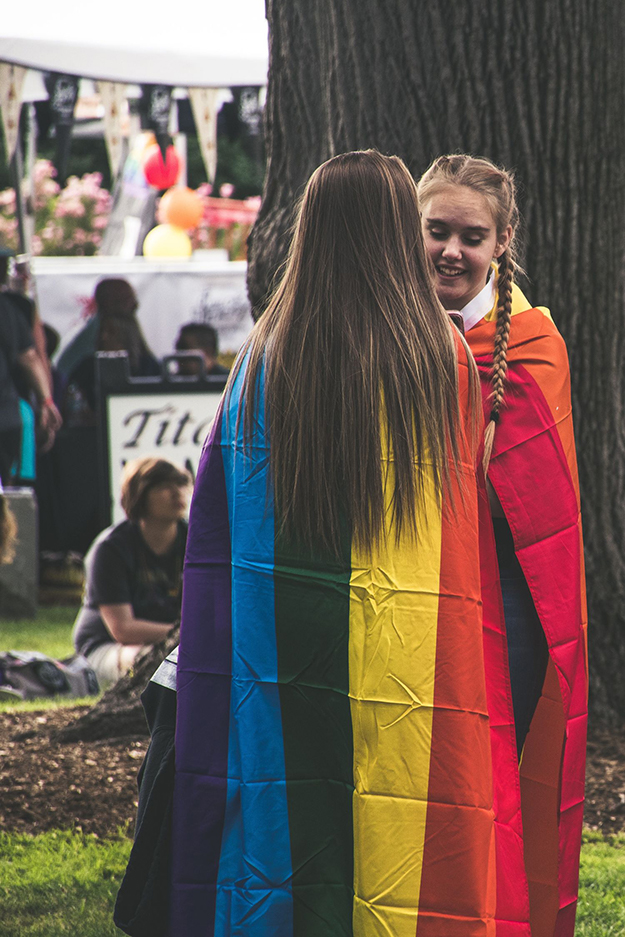 If you’re not sure how a person identifies – just ask. Most people who don’t conform to conventional heterosexual, cisgender model are more than happy to explain. After all, the core value of Pride is to overcome ignorance.