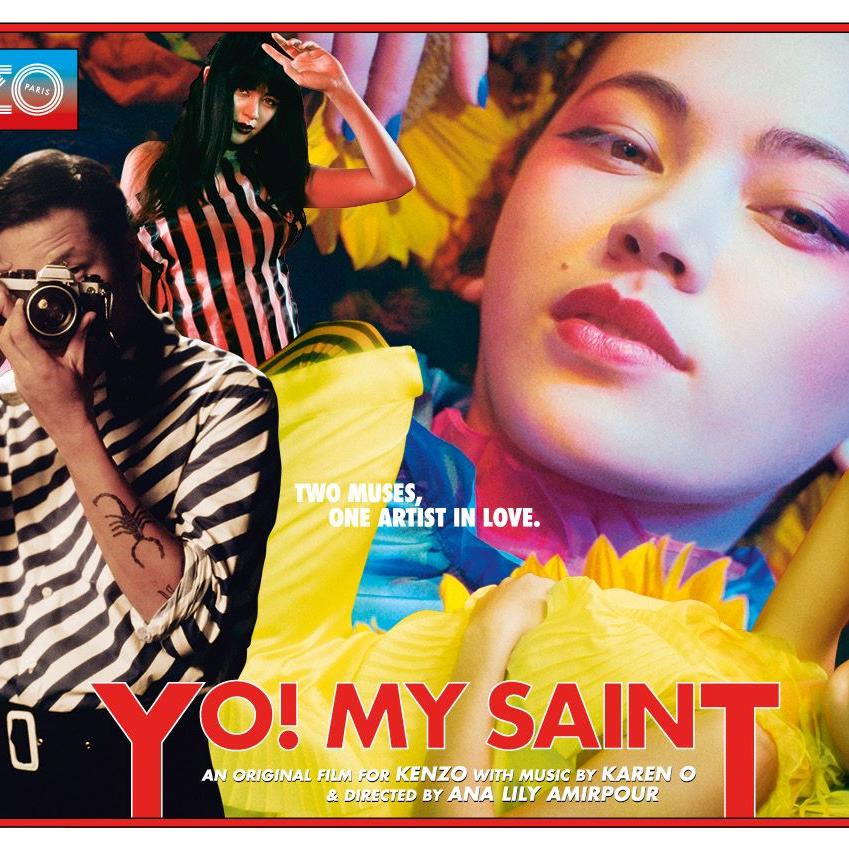 | Known for its creative approach toward marketing, Kenzo surprises us again with their new fashion film with original song by none other than Karen O. 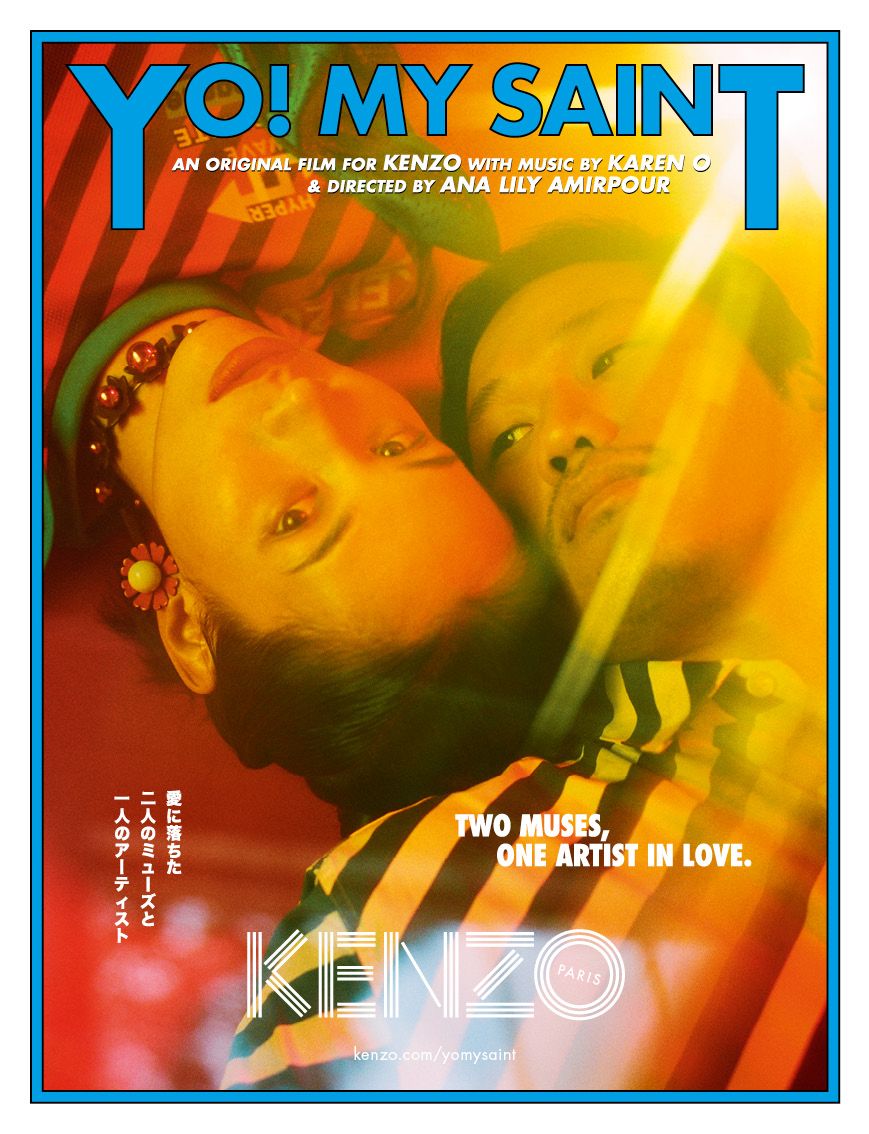 The nine-minute story depicts the romance between a photographer, played by Hungtai ("Dirty Beaches"), and his model muse, played by Henwick ("Iron Fist," "Game of Thrones"). The storyline of the film ties to Kenzo’s Spring/Summer collection, inspired by two historic muses for Kenzo, Japanese model and actress Sayoko Yamaguchi and musician Ryuichi Sakamoto.

Music and story hold equal weight in the campaign’s concept. "Normally with a film, you think of the music second, and this was the reverse," says Lim in a Q&A provided by the brand.

"When I thought of the muses for Humberto and Carol being this Japanese artist and model, it just sparked this other side of my imagination, which is the Asian melodrama that’s within me," adds O. (O is half Korean and was born in South Korea.) "For the music, I immediately wanted to do melodramatic and romantic and with lots of yearning and high stakes – all that good stuff that’s in any Korean soap opera."

On the all-Asian cast, "A lot of what we do at Kenzo goes back to growing up, being kids in the ’80s and ’90s, and feeling like, ‘Oh, remember when it was, like, so not cool to be Asian.’" says Leon in a statement. "We’re living in a time where we’re super embracing our heritage, and I think that it’s perfect that we celebrate the Japanese Heritage of the Kenzo brand, but also celebrating us all as Asians." 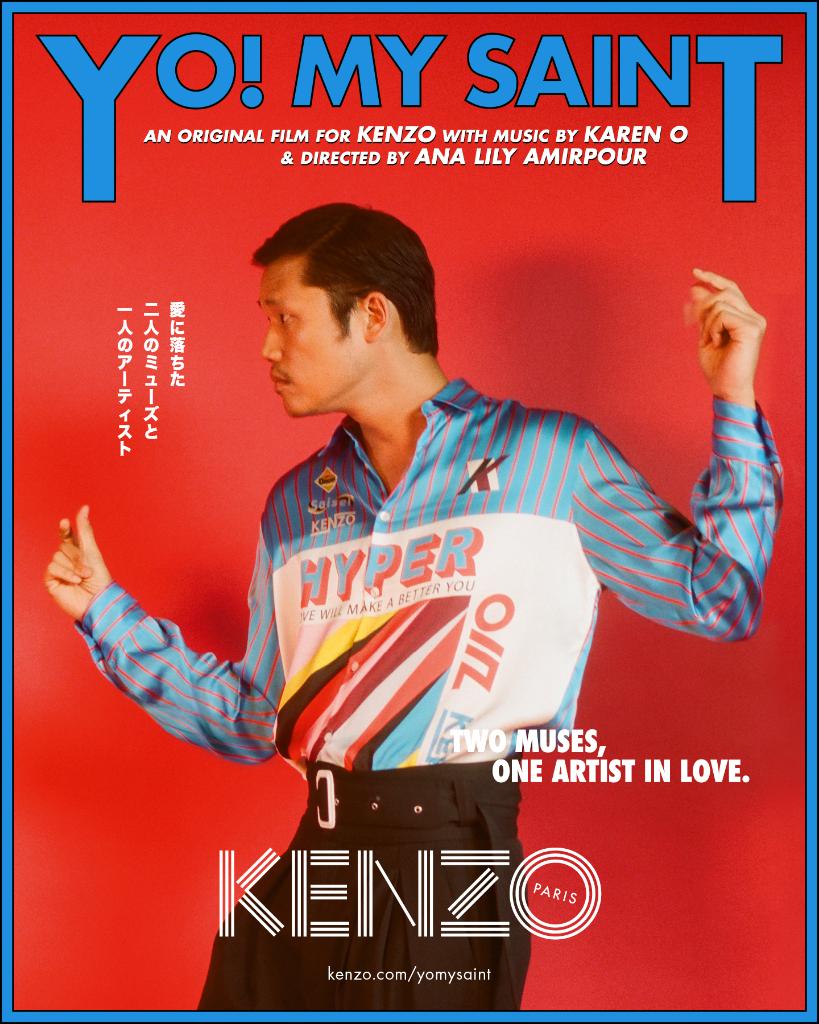 Lim and Leon have always tapped into their roster of talented creative friends to drive home messages in their work that feel personal to them. Check out a few of Kenzo’s previous film collaborations including last season’s first-ever film directed by Natasha Lyonne, “Cabiria, Charity, Chastity”. Catch up with Kenzo’s other fashion films below.

Plagiarism Within The Fashion Industry

KENZO "The Realest Real", a movie by Carrie Brownstein