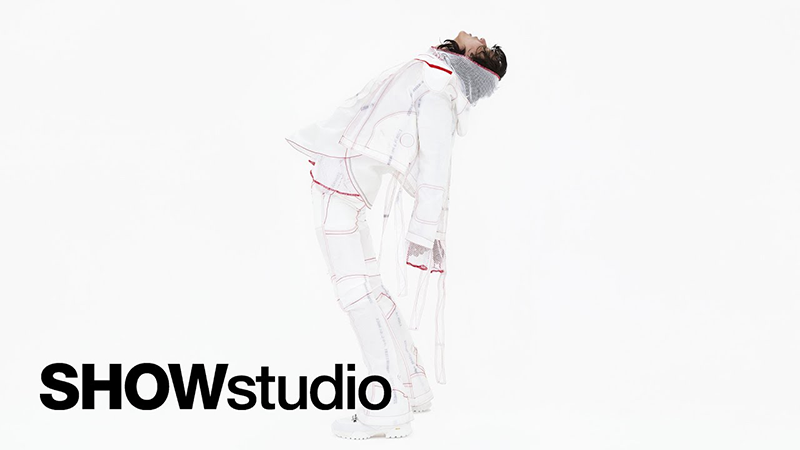 11 Bra Hacks Every Woman Should Know

| A short fashion film that combines the fashion world with the art of dance and music.


A short but sweet marriage of dance, fashion, music and art by Nick Knight.

This fashion film for Kangyuk Collection 1 is a dreamy daze of white to a trippy soundtrack, featuring a single male model in contemporary athleisure wear.

SHOWstudio/MACHINE-A collaborated with h lorenzo and D/ARK to present KANGYUK alongside an in-store installation and event, which took place at the H. Lorenzo Gallery, LA in partnership with High Snobiety.

High Snobiety "The rising designer first came into the spotlight after graduating from the Royal College of Arts in 2016. KANGHYUK is known for his innovative designs made from airbags €” he painstakingly dissembles airbags from oxygen tanks, reworking them from their original patterns into looks that are both ethereal and utilitarian."

Is there truth in the cost-per-wear argument?

Read More Fashion Films to Fall in Love With