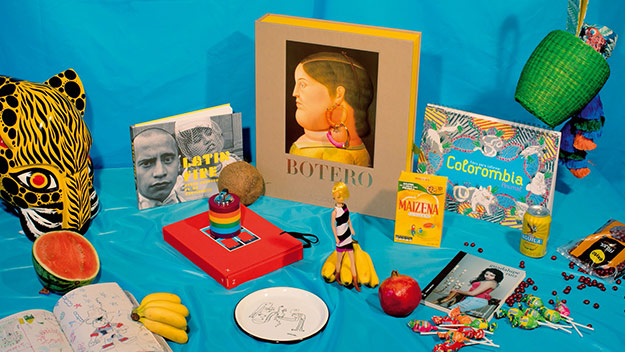 |This week Colette Paris, the cult retailer, and temple of Parisian cool, announced it would close its doors in December, after 20 years in business.

€œAs all good things must come to an end, after 20 wonderful years, Colette should be closing its doors on December 20 of this year,€ the company said in a statement. "Colette Roussaux has reached the time when she would like to take her time; and Colette cannot exist without Colette.€

Founded in 1997 by Colette Roussaux €” who later passed the baton to her daughter Sarah Andelman €” Colette is one of the fashion world’s most iconic €œconcept stores€ which became known for its daring high-low product mix, selling established luxury brands such as Chanel and Saint Laurent next to emerging designers like Sacai and Christopher Kane, as well as art books, magazines, and technology gadgets. The retailer was particularly known for supporting Japanese designers and €œstreet luxe€ labels like Off-White, and was something of a pilgrimage site during Paris Fashion Week.

So what does this mean for the fashion world? When Colette launched the careers of so many designers it is hard to see where we go from here. Will another concept store be able to fill their proverbial shoes?

BOF spoke to some industry insiders to get their thoughts on the store closure.

"Colette was really where the idea of the concept store was born and as a teenager, there was an air of inimitable cool about it. I think I had to work up some courage to venture up to the first floor where evidently I couldn’t afford anything but that idea of being able to buy a magazine or a CD on that more approachable ground floor has been copied copiously. It’s a real shock because it’s such a institution in fashion, and I really respect Sarah Andelman’s opinion as a buyer and a fashion tastemaker. She really does see everything and in an industry that often only chases populous hype, it’s so great to see her genuinely supporting young designers." –
Susie Lau, founder Style Bubble

"For me, Colette was part of my fashion education. I started in this industry only a few years after it opened, and for me it wasn’t a shop; it was research centre, classroom, and textbook all in one. Every season I would stop back in for a refresher course. And it is entirely characteristic of Sarah and Colette’s approach to their subject that they have left us with one last lesson €” one I think many fashion brands would do well to consider: write your own final chapter, and do it from a position of strength." – Vanessa Friedman, fashion director and chief fashion critic of The New York Times 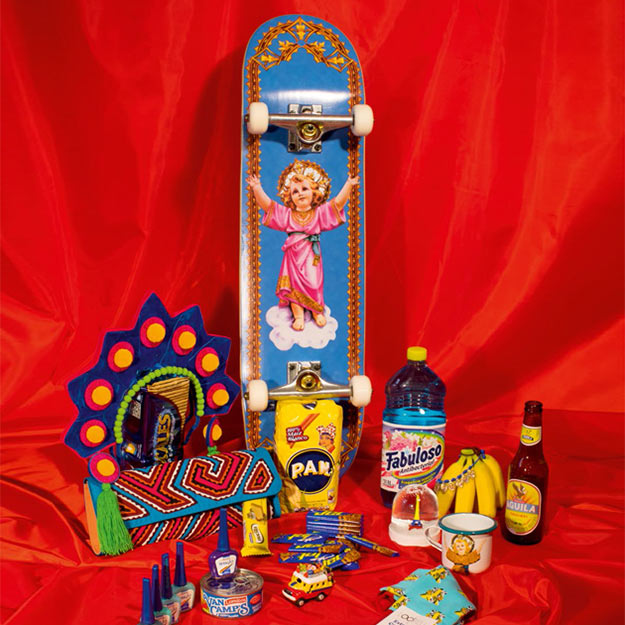 Gender and Fashion: Is it all Black and White?

"My partnership with Colette defined my career. Off-White couldn’t exist if Colette didn’t exist. She was definitively the first buyer to place an order for my brand, and the first to do an event. Sarah and Colette championed my brand and me as a designer, over 10 years ago. The significance [of Colette’s closure] to me is that it brings myself to question the state of retail and where consumers are spending their money for specialised products. There is much to learn, yet there is also something to be taught, which can apply to our future fashion industry." – Virgil Abloh, founder and creative director of Off-White

€œI am really sad with the news that Colette is closing its doors but I’m eternally grateful an honoured to have had their support from my very first season in 2008. I first visited Colette when I was still studying and wondered if I would ever make it into selling there. I was so nervous when Sarah first stopped by my stand, straight after graduating, that I forgot all my prices. Sarah and her mother Colette are true visionaries and have created a benchmark for concept stores around the world. There is no other store that has the power to drive fashion and launch the careers of designers like "Colette". It fused fashion and culture in a way that was so in sync with our times and pushed boundaries to the point you would think there are none.€ –
Mary Katrantzou, fashion designer

Text From BOF Images From Colette