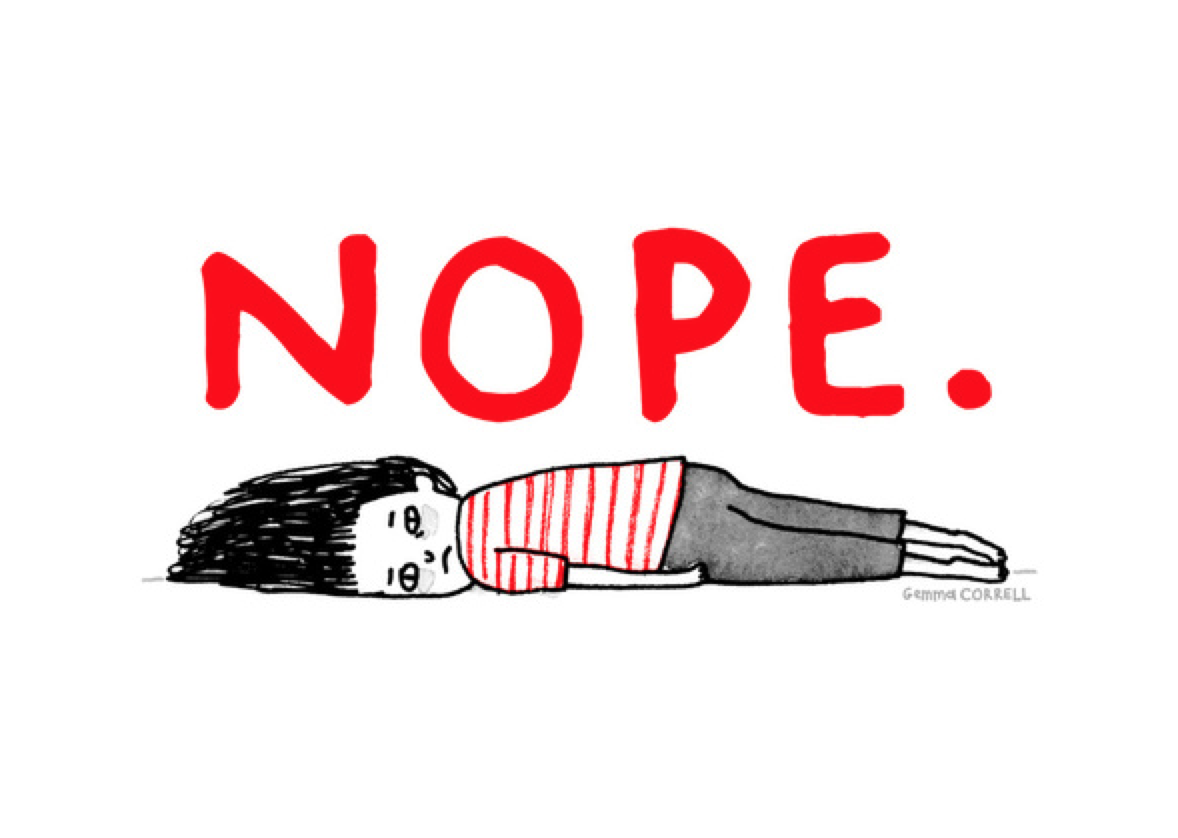 | The most successful people were once the biggest failures too. Fall down 8 times, get up 9 because what’s for you won’t go by you.


It can feel like falling. Or drowning. Perhaps for you it’s a dense, pressing claustrophobia. Or it’s a feeling of wide, all encompassing emptiness that stretches out through infinite expanses. It can be hysterical or gnawing, quiet and lingering and biting at the edges of your sub-conscious. Often it can be both. What I’m trying to say is failing fucking sucks. Or more appropriately, the fear of failing sucks. The actual process of failing? Not exactly a cake-walk, but damn it certainly has its merits.

Failures have a way of getting you where you need to be. It’s less about €œWhat the fuck did I do wrong?€ than €œHow did I get here?€

At 16 I moved out and dropped out of high school. Guys, I was gunning for troubled teen bingo at this point (please, ask me how I could be more of a cliché at this point, I’d LOVE to surprise you with how well I can fit in to the €œAngsty Teen€ trope so neatly. Complete with starter pack of LiveJournal, smeared Barry M make up and a absolutely delectable sense of self-loathing.) But in between this big sticky hot mess of my own making I found the first thing anyone who’s feeling lost and scared and generally all kinds of terrible needs. A really solid group of friends. When shit hits the fan, there is nothing worse than the idea of clean up. Luckily, if you have people who believe in you and love you then you can ask for some god damn help. ASK FOR IT. Help that is. It’ll help clear your perspective (things probably aren’t quite as shitty as you think they are) and well, if it is? You’ve got someone to help with the clean up.

Closing my business certainly felt like a failure. With a big fat capital F. We were making money. We could have kept going. But it wasn’t working. We weren’t working. That was the crux of it. And it was frustrating. And painful. Because we had done so much incredible work. And all of a sudden it felt muddy and tarnished and just a little bit too raw. My ego took one hell of a hit, my mental health with it. BUT. Here’s the but. After the initial pain that comes with any break-up, I began to feel confident again. I learned what I was really fucking good at (telling stories) and what I was really fucking bad at (accounts. SO BAD AT ACCOUNTS). Less of a failure and more of a life lesson. It’s a tired cliché, but it holds for a reason. Was it difficult? Yes. Painful? Absolutely. Would I do it all again? In a heartbeat. The thing is, just because something doesn’t work out doesn’t mean it’s not worth doing. I saw places I’d never have dreamed of, worked with some amazing brands, and got to do it all with my best friend. I learned so much about myself and it’s helped focus more on what I’m good at. All in all? Doesn’t sound like too much of a failure to me.

Failure also has a way of giving you a nudge in the right direction. Sometimes it’s a matter of this isn’t right you for. Full-time freelance? Oh if I’d learned one thing hard and fast it was that I was lacking the discipline for that bad boy. High-end hospitality? A lot of fun but going in to business development cold? Perhaps not my smoothest move to date. Still, I worked with some great people, did some work that I am super fucking proud of and as a result am a hell of a lot happier. A mix of swings and roundabouts to get everything back on track.

The fear of failure can be paralysing. But the actual failing? In reality – not all that bad. It got me where I needed to be. All too often the idea we are going to screw up big time can have us stagnate. Stay still and unsatisfied and risk adverse. Where’s the fun in that? The things that are ultimately rewarding and right for us… Well they are big, scary and sticky. But also electrifying. And energising and so so rewarding. The main thing to remember? If you don’t try, you’ll never know.

The F word doesn’t have to be so scary after all.