| Hollywood sexual abuse scandal: Another one bites the dust as Terry Richardson is dropped after a list of sexual harassment claims are pinned against him.

In our post-Weinstein scandal world, more and more stories are coming out about men in positions of power concealing years of sexual assault and abuse. The name on the lips of the fashion industry is renowned photographer Terry Weinstein, who has made the news since being banned from working with Conde Nast, publishing company for Vogue and GQ amongst others.

The question we can’t help asking is, is this too little, too late? And is this new ban on Terry Richardson simply a clever PR move to avoid bad press in the wake of Harvey Weinstein? 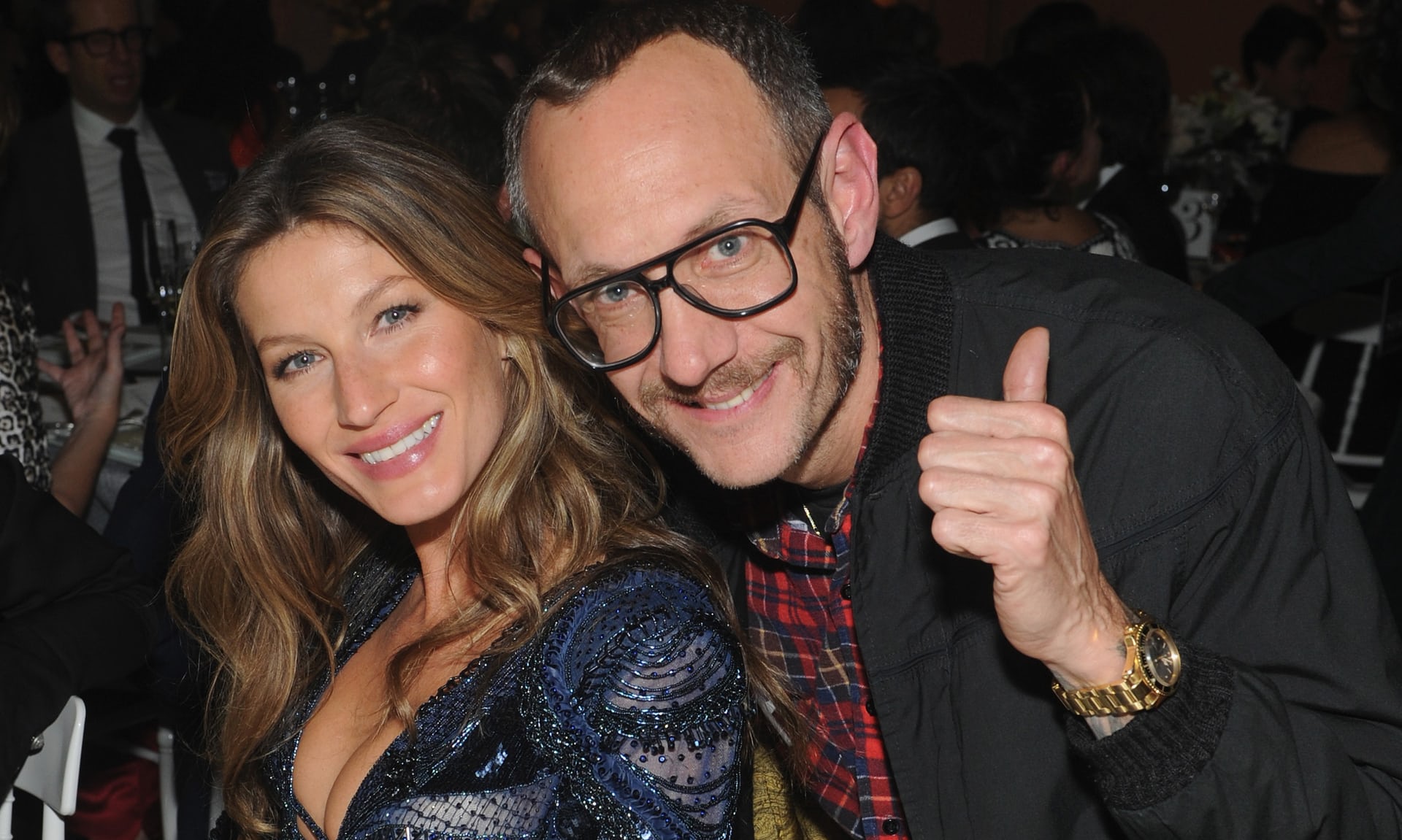 Read More Every Harvey Weinstein Harassment and Abuse Allegation since 1979

For decades now, Richardson, who is known for his scandalous, porn-inspired, often ‘sleazy’ fashion photographs for the likes of Tom Ford, Supreme and The Face, has been accused by multiple women of sexual harrassment on all ends of the spectrum, from exposing himself to exploiting young models into sex. However, it has only just come to light and the corporations and press as a whole believed tthe accusers.

What Tarot Taught Me About Self Care 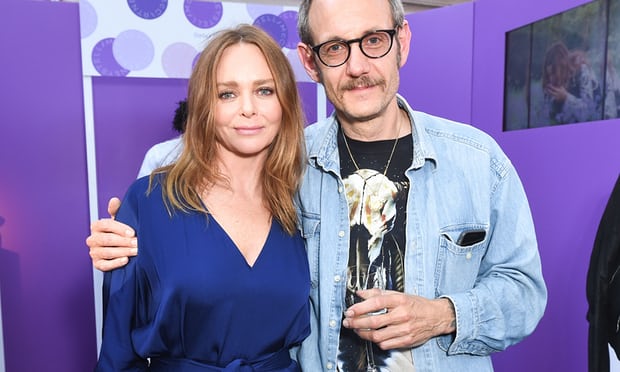 Watch this video by The Young Turks, disussing the photographer’s relation to the movie producer, and what this scandal means for the world of showbiz.