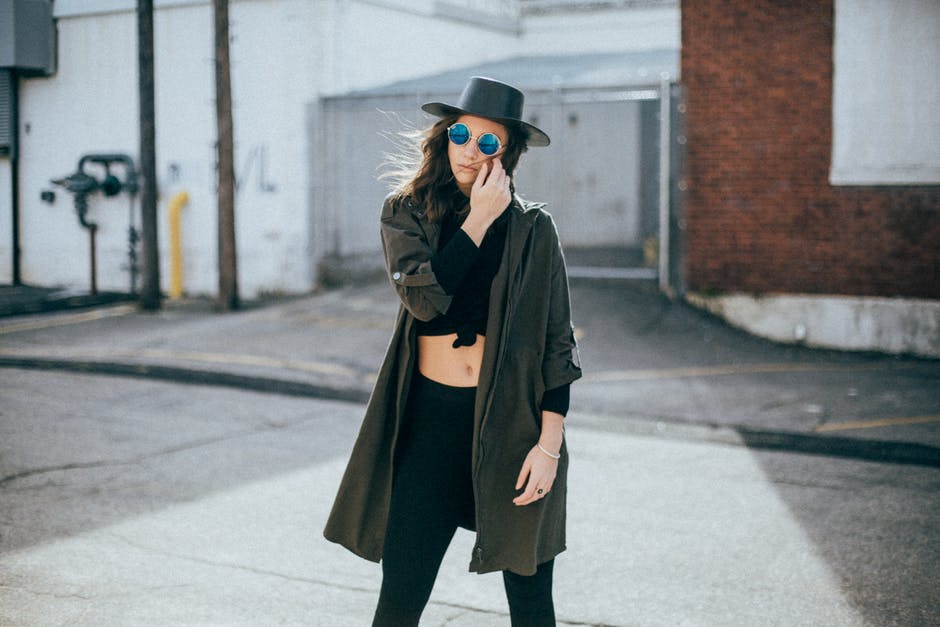 
Cast your mind back to 2008, when Susie Bubble ruled the blogosphere and the late great photographer Bill Cunningham ruled the streets. Now called *’influencers’* the fashionistas of the day were bold and brilliant, and no matter their age, style or budget, were made stars overnight by the Phil Ohs and Scott Schumans of the world. The advent of street style was truly gaining momentum, not for the purpose of snapchat selfies, but for magnificent photography from fashion’s rule-breakers and risk takers that flooded the web.

I would argue that street style photography is losing its influence. The candid shots on the streets of London, Paris, New York and Tokyo that once provided a huge source of fashion inspiration, now feels somewhat tired and overplayed amongst bloggers and Instagrammers alike. Where is the excitement and innovation of seeing yet another "unposed" off-the-shoulder, flared sleeve gingham dress on a beautiful girl outside a beautiful house? Truly, the original individual street style stars were caught off guard, and dressed authentically for themsleves, not for the ‘gram.

Support for street style blogs and feeds of similar snaps outside fashion shows on other sites like Vogue and Nowfashion are slowly dying off in favour of stylised, creative fashion photography once more. As consumers we are so saturated with fashion imagery every day through hundreds of different channels, that the specialness and skill of genuinely talented image makers get lost in translation. Fashion lovers are looking to new sources of style inspiration, beyond the runways, and streets outside the runway shows, and towards a deeper subculture, art, old media and history of dress. Will street style live on, or are we all simply trying too hard?