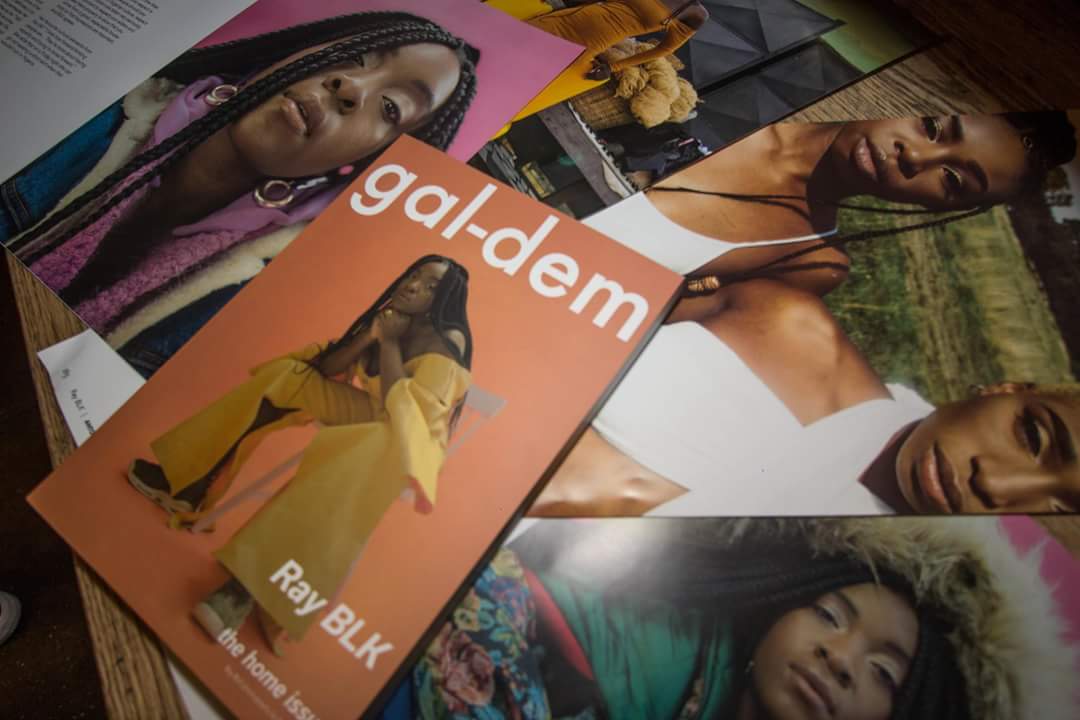 At its most basic, zine is short for magazine.

Firstly, let’s break down specifics. There is much confusion over what a ZINE actually is and much of that confusion comes from ambiguous and at times interchangeable terminology. To clear up this confusion, here’s a simple breakdown:

Magazine: a printed or online publication created by a team of creatives and editors, generally with a budget – usually from advertisements – and can vary in subject matter from gossip, to fashion, to weddings, to pretty much any other subject you can conceive of.

Fanzine: an independent publication more traditionally created in print but can be online. Closely resembling the zine’s aesthetic due to their self-published nature, the significant difference between a zine and a fanzine is the fanzine serves as a celebration of the author’s fandom of choice, whether it be a science fiction TV show, a particular celebrity or a musical movement.

Zine: independent and self-published, these can vary from the extremely raw, hand written and photocopied in the style of many early punk zines, to the expertly designed artefacts of contemporary zine culture. Whether more like an artist book or a fashion publication with photoshoots and interviews, the main original distinction of the zine is its independent publishing and the freedom that allows.

When considering the word zine, many people will think of the printed fanzines documenting the fandoms of the likes of Star Trek, some will think of the football fanzines passed around on match day, most will resonate with the raw and culturally significant punk zines, and more tech aware people might even think of the early internet online magazines, commonly called zines. And, while all of these are technically true, just as the zine went through many incarnations in the past, a new form has emerged.

While there are many relatively unsophisticated zines still being published today with the grass roots of the movement taking place in distros and cult shops, the zine has taken on a new life, embracing technology of today and creating beautifully designed and printed publications that, at times, resemble books more than magazines. Ultimately the world of magazines and zines are merging, with the style and design of many zines being far better than their magazine counterparts, but the main difference being that they have less commercial and more authentic output. Like always, the content is varied, but in a world where traditional print media is dying, the zine is thriving.

Humans have always yearned for artefacts of their culture and while that is still the case, no longer is this represented by magazines – a one-time authentic medium, now generally physical representations of capitalism at its most extreme, with advertisements and luxury brands taking over what was once an outlet for extreme ideas and ground-breaking discussion. No longer are magazines representing society en masse, which is the true reason behind the decline of print. Whereas traditional print is declining, independent publishing is soaring. The Internet created a more informed buyer and informed buyers want authentic, original and real, unlike the glossy bibles of consumerism, they desire a real experience. This independent publishing renaissance is spurred on by our desire to seek out authenticity.

I would definitely try to get your hands on some old zines, as there is an authenticity and rawness that many new zines have lost. That’s not intended as a criticism, but the world has progressed past photocopiers so like the generations before them, zine makers will use the tools at their disposal to create, and let’s face it: now that’s a computer. Some contemporary zines I would recommend would be the likes of Polyester zine, the Mushpit, Typical Girls, gal-dem, Sukeban, Sula Collective, OOMK, Typical Girls and Buffalo zine.