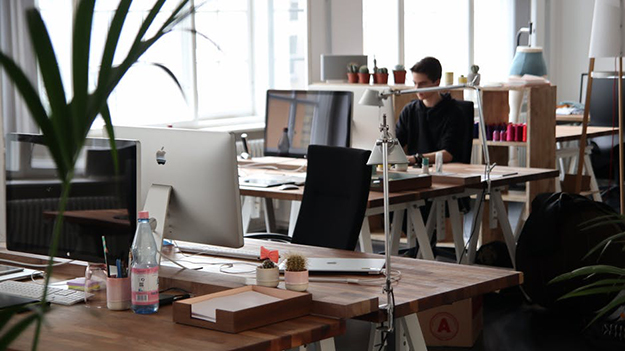 | Summer internships can be the lift off of your future career, but this opportunity can sometimes leave people feeling less like the next Coco Chanel and more like Andy in The Devil Wears Prada.


In the wake of lawsuits hitting major brands left right and centre, the fashion industry has been mulling over the ethics of unpaid internships.

First things first, lets get something straight. To work in a high-level (or even low-level) job within the mainstream fashion world with a well respected brand, having at least one internship under your belt is pretty much essential, as it is for many other industries and career paths too. Any university with common sense will encourage their students to gain as much real life work experience as possible before graduating, because as all recent graduates know to well, the after-uni slump is real, with a lack of jobs and, well, a lack of cash. The dream of studying for 3-5 years and then falling straight into the arms of a relevant employer, is sadly often just that – a dream.

And there is nothing wrong with that. In my opinion, those that don’t gain work experience previous to entering a full time job in a highly competitive industry like fashion, or even starting their own business ventures like a new fashion label (the riskiest of them all), are naive to the realities of a world where the amount of skilled students and graduates way outnumbers the amount of work available. In a good internship – and there definitely are some out there – interns gain vital experience and insight into how a company works, have opportunities to get their voice heard, are treated with respect, and their hard work – often the same hours and many of the same responsibilities of full-time paid employees – and financial sacrifices are highly appreciated and acknowledged by their colleagues. A good internship can grant you unbelievable networking opportunities and a shining reference to take you forward, and in many cases give you credit toward your university degree too.

However, the very fact that most internships within fashion are completely unpaid, bar a select few that cover the expenses of living in London, New York, or another fashion hub, leaves the overwhelming majority at a disadvantage. Unless you have the undying financial support of your parents, a condition pretty much exclusive to the upper-middle classes, internships can leave you bankrupt, digging deep into an already stretched student overdraft, or working 9-5 in the office only to work another 8 hour shift in a bar every day for up to a year just to make your rent, in the shrinking hope of impressing them enough to get hired eventually.. So it transpires that most people in top ranking positions at fashion companies, are those with lives already highly connected and heavily funded. 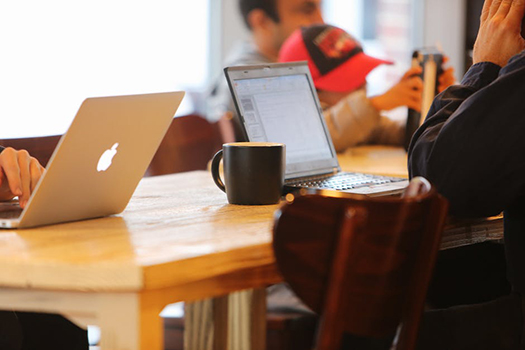 A few years ago, an op-ed published on industry news site The Business of Fashion titled ‘Are Unpaid Internships Acceptable?’ explored the reactions to big lawsuits and class action cases against companies like The Row, Conde Nast and Alexander McQueen, raising the debate on who is at fault for this level of dissatisfaction. The comments on the piece were more interesting to read than the article itself, profiling real-life experience from interns, debating the paradox of accepting a knowingly unpaid internship and then complaining about it, and the ethics of the actual treatment of interns while inside the company, and how long this traditional career path will continue before something snaps. Excepts from some of the best replies, from both sides of the argument, are detailed below for more of an insight into this very complex issue:

‘There’s nothing wrong with actively ensuring you’re best suited to a role, but what’s wrong with expecting companies to pay you minimum wage while you provide a service to their company?’

‘I knew plenty of people growing up who had the luxury of taking on one unpaid internship after the other, but it’s simply not an option for a lot of students who need to work part-time to support themselves. I remember working 40 hours a week as an unpaid intern one summer during college, and then going to work at night and on weekends in a retail store just to cover my expenses. Looking back on it, the company I was interning for was fully benefiting from my services, and I was owed some sort of compensation.’

‘While I think it’s ridiculous to take an unpaid internship and then sue over not being paid, I think there’s a major difference between an internship experience that is a couple afternoons a week vs. full time temporary employment. Many companies take advantage of their interns (not to mention their "freelance" full-time employees), and many awesome people are prohibited from the experiences because they can’t work for free. A full time summer internship that runs from 9am-8pm doesn’t leave much room for a side gig where you can actually earn an income to support yourself.’

‘I think that fashion schools on a whole could help ease this situation by firstly, educating their graduates more about what to really expect once they are out in the field; what are the risks and benefits entailed with landing internships at these kinds of companies that are obviously increasing in profits as a result of them not having to compensate entry-level jobs.’

‘I believe 100% that interns should be paid. Just because they are doing it to gain experience and contacts in the fashion industry, it doesn’t mean they should have to work for free. To do an internship you have to have to be financially stable and be able to work of 6+ months for FREE whilst you do 6-7 days a week, with long hours. It should be law that these people get at least minimum wage; especially when they are doing jobs that the normal employers and designers are doing. How are people, especially students who have either just come out of uni, or who are currently at uni, expected to be able to afford to live whilst doing a full time job that they aren’t getting paid for?’

‘It is also a way for companies to basically get away with not having to pay people for working at their business.’

‘Do you know what normalizing a system of work which requires entry-level individuals to work for free does? It weeds out the poor and some times even the middle class. I’ve watched classmates attempting to juggle full time jobs, unpaid internships and school physically collapse from exhaustion.’

‘Those who complain that students filing lawsuits are "taking away opportunities from the rest of us [read: your obscenely wealthy parsons student]"; do you think opportunities simply ‘disappear’ if these companies shutter their internship programs? No. Life goes on. Coffee must still be bought and copies must be still made and gowns must still be pulled. Those positions filled by interns become available entry level jobs because most of the time, that’s what they actually were.’

‘Millennials are not the ones who are "entitled." The older generations are, by expecting that we will work for FREE while their CEOs rake in far more than they will ever need to spend.’

‘Yes, I’ve had to run out and fill up a parking meter for the VP’s Mercedes in the pouring rain, take multiple bags of trash out in the dark, and of course the obligatory coffee runs. As much as it "sucked", I look back and take all those unpleasant experiences with a grain of salt. In the moment I did what was necessary, didn’t complain. The internships I listed on my resume definitely helped when applying for jobs. I was able to list the Senior person I’d be working for, and I found much of the time the person hiring me would go "Oh! You worked with so and so!" – even if it was just running outfits to and from a shoot. I found the internship experience HARD and extremely exhausting, and sometimes I’d think "why do people do this?!? Now 10+ years later I’m glad I went through it all.’

‘I’ve had many fashion internships and i believe that many of these suing former interns are reaching. They are the type of people who don’t realize that while they are restocking office supplies they have the chance to ask questions of their superiors about how things work, or observe the atmosphere of being in an office. If you care about learning, you can glean invaluable knowledge from "menial tasks".’ 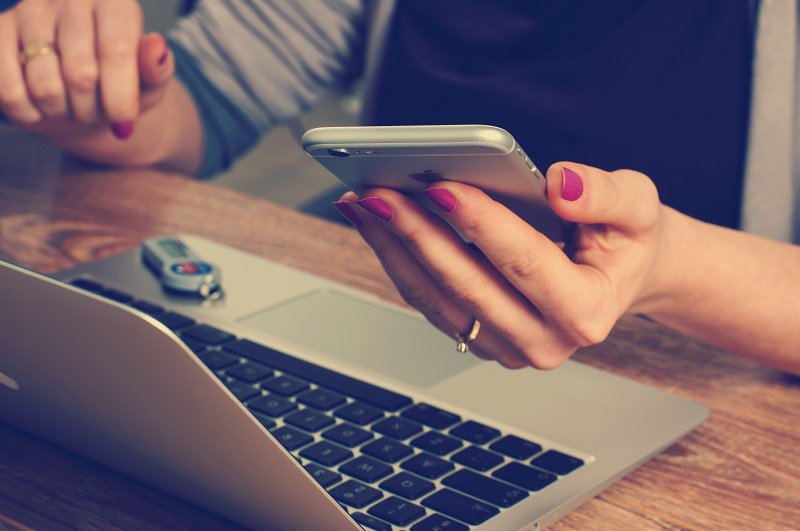 So, it is clear from those who work within in it that the fashion industry simply could not operate without interns. From the nitty gritty and trivial to the pillars of everyday corporate responsibilities, fashion companies rely heavily on the unpaid work of students and graduates. Whether this is a good or a bad thing – and that is up for intellectual and logical debate at a high level, the most important thing is transparency on both sides, so we all know what we’re getting into.