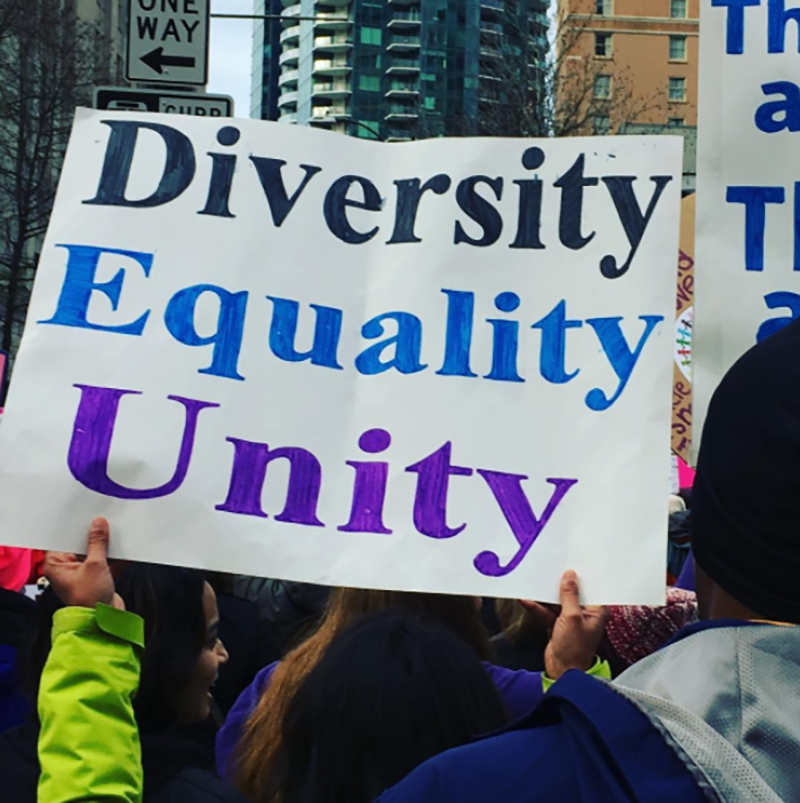 On Sunday, thousands of Londoners came together to #March4Women ahead of International Women’s Day on March 8th. Sadiq Khan – who helped to organise the event alongside influential figures like Dr Helen Pankhurt, Emmeline Pankhurst’s great granddaughter – became a bit of a hero to us all when he declared to the crowd, "This is what a feminist looks like," and going on to note that it is "unacceptable that in 2017 in London, the most progressive city in the world, your gender can still determine how much you get paid."

What happened in London last weekend reflects the attitude of women across the UK – and, indeed, across many places worldwide – who feel that progression of women’s right has slowed. As we grow up, millennials are having more of an impact on society, and we can now be inspired by strong voices on the reg, thanks to social media, a booming creative culture, and a whole wave of ‘digital-age’ job opportunities that just didn’t (and couldn’t) exist all of 10 years ago. However, in light of recent political events, it suddenly feels like, despite living in a supposedly more progressive age, we are moving backwards. Indeed, the World Economic Forum has alleged that the gender gap won’t close until 2186. Yes, that’s another 169 years. Say it isn’t so?!

In 2017, it’s more important than ever, then, to show your support for International Women’s Day.

This year’s theme is ‘Be Bold for Change.’ So, how can you get involved on the day? 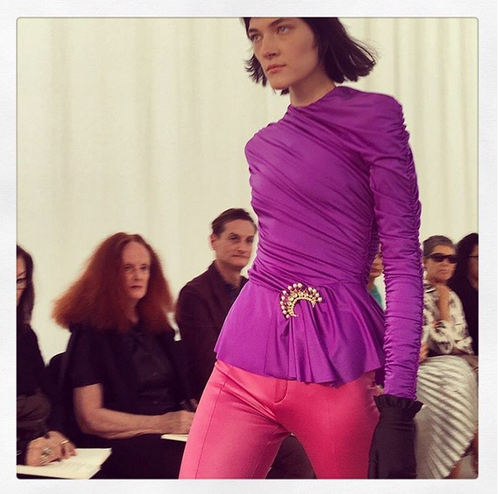 Purple is the official colour of International Women’s Day, so one of the simplest ways to show your lady love is to throw on something purple. It’s not a random choice of hue, either, in case you were wondering; the use of purple dates back to the 90s suffrage movement, when it was commonly donned by suffragetes. The colour is said to symbolise justice and dignity.

Reading is an all-round good’un, but if you can marry it with some inspirational words from strong women, even better. FFD’s top picks include Difficult Women, the latest selection of short stories from Bad Feminist author Roxane Gay, and Laura Bates’s Everyday Sexism.

Create your own campaign

Bring a group of friends together, or round up a bunch of work colleagues, and launch your own #BeBoldForChange campaign. The International Women’s Day website contains plenty of resources to get you started, including printable ‘Selfie Signs’, posters and other calls to action. 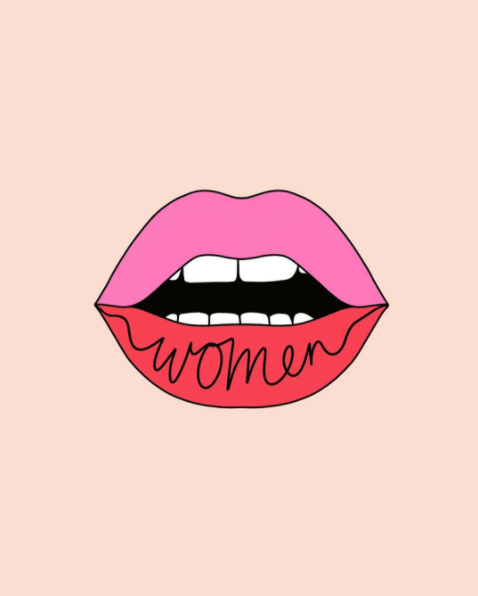 Show your support for women’s causes by Tweeting with the hashtags #IWD2017 and #BeBoldForChange, embed the IWD widget onto your website or blog and, to ensure maximum exposure, remember to sign your social media accounts up to the official IWD Thunderclap campaign.

The Guardian is currently requesting submissions from readers who have taken the battle against inequality into their own hands, or have fought personal battles (and won!) in regard to tackling sexism. Whether you have a huge achievement or a small victory that you’d like to shout about, you can submit your story here.

…or just get yourself out there!

So, ladies and gents, go forth and show your support for gender parity!