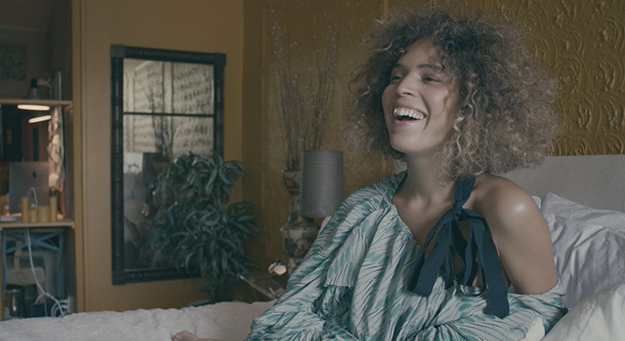 | Come on over to My Place! Feed your curious senses with a tour of ‘Milkshake’ singer Kelis’s house. Her minimalist LA pad doesn’t dissappoint.


Satisfy your celebrity curiosity with ‘My Place’, a short film series by NOWNESS, in collaboration with ‘apartmento’ magazine, that explores inside the homes of stars like Kelis, Adwoa Aboah and Florence Welch, discovering how they relax, kick back, and most importantly, decorate! 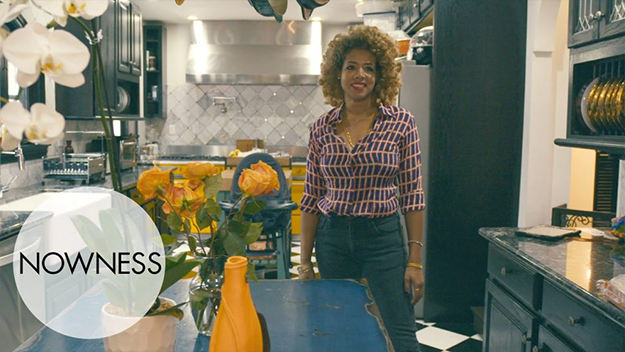 Milkshake singer Kelis invited director Barbara Anastacio into her maximalist Los Angeles pad, which is full of colour and life much like the R&B legend herself. The kitchen is her favourite room as a keen foodie; back in 2006 she trained as a chef at Le Cordon Bleu culinary school, and later launched a restaurant in London and her own .cookbook

Bursting into the global music scene in the late 1990s, Kelis won the world over with her debut album Kaleidoscope, which featured a generation-defining chorus in the track Caught Out There – “I hate you so much right now”.

Fashion Fix Daily will be reposting our favourite episodes every Thursday for the next three weeks, so stay tuned, and watch the first video below!