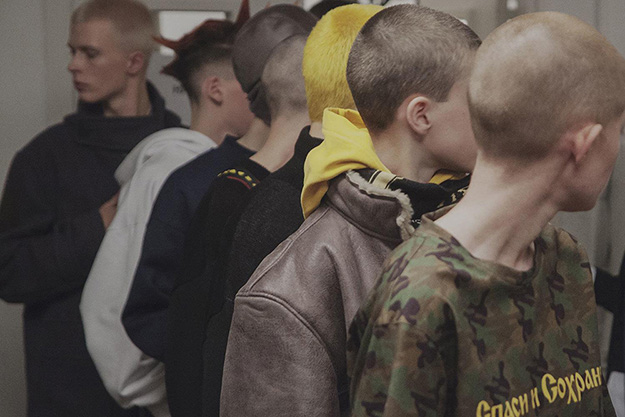 | Following the collapse of the soviet union, this designer found inspiration in the more unpredictable period of history.


In this episode of Global Street Style, i-D heads to Russia for exclusive backstage access to Gosha Rubchinskiy’s spring/summer 18 show in St. Petersburg, and to meet the prolific post-1991 generation carving out their own future. 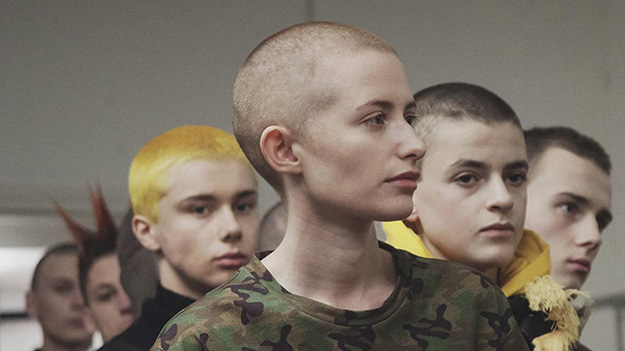 This is the first generation of Russian youth to have grown up after the fall of the Soviet Union, and are looking inwards to the Eastern Bloc for inspiration, rather than the wider Western world. With designers like Gosha Rubchinskiy popularising post-Soviet style around the world, we discover what effect the former Soviet Union has had on modern creativity, the impact of this cultural explosion on the rest of the world, and what it is to be young in Russia today. 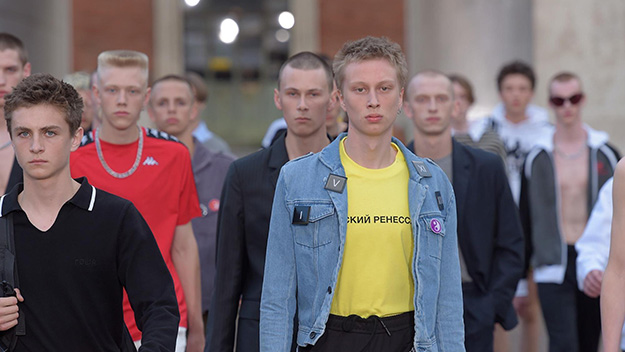 Watch the video below, directed by Tom Ivin, for an exclusive insight into the elusive world of Gosha Rubchinskiy.

Video and images by i-D